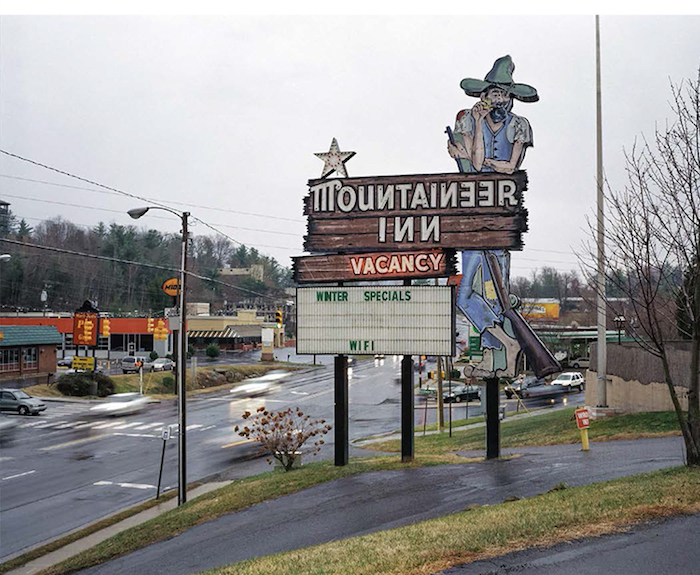 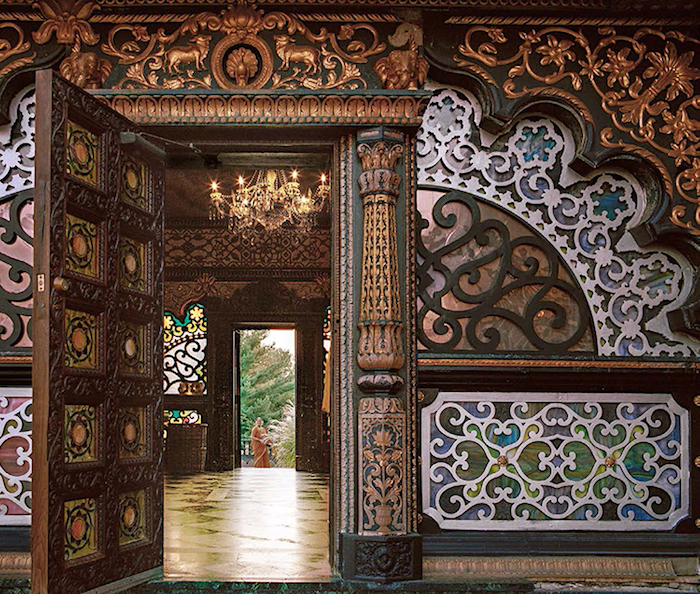 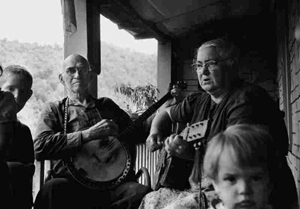 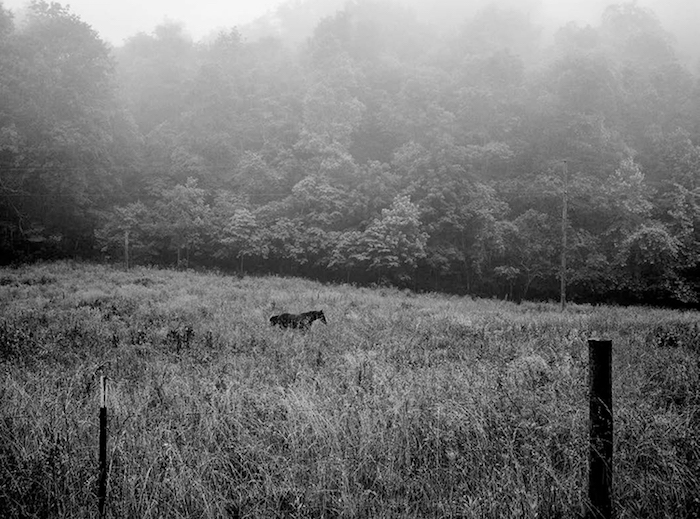 Trying to Get Appalachia Less Wrong: A Modest Approach 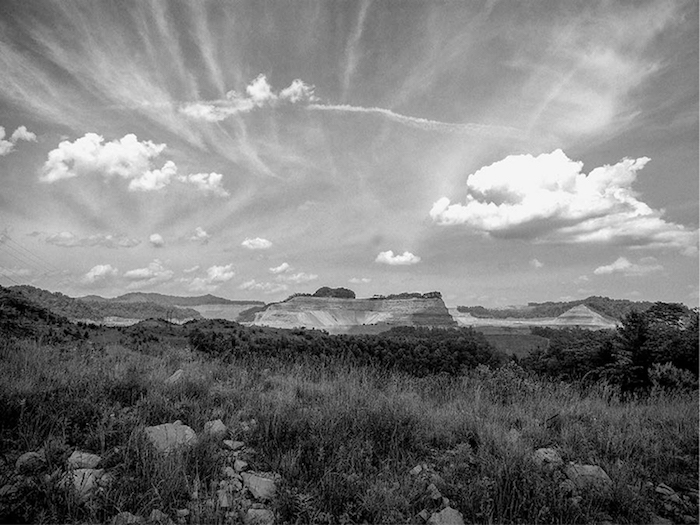 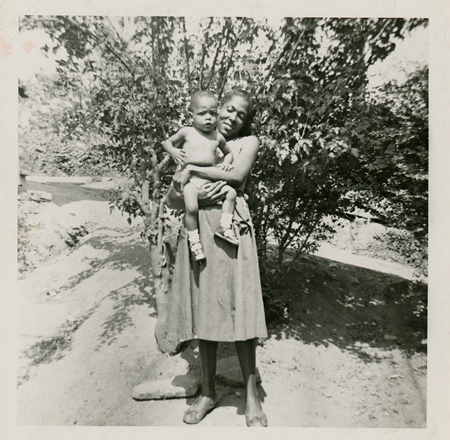 In-Between the Color Lines with a Spy Camera 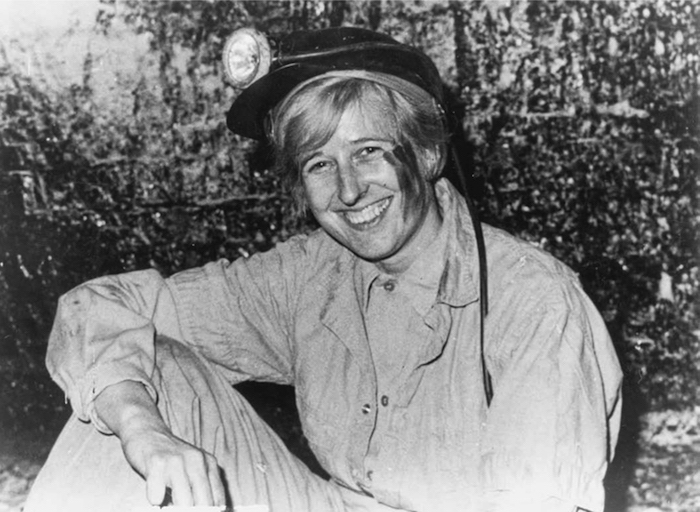 Compiled and introduced by Jessica Wilkerson and David P. Cline 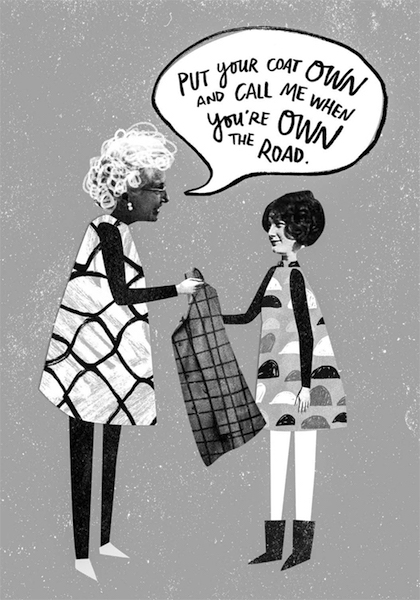 “Where the Sun Set Crimson and the Moon Rose Red”: Writing Appalachia and the Kentucky Mountain Feuds 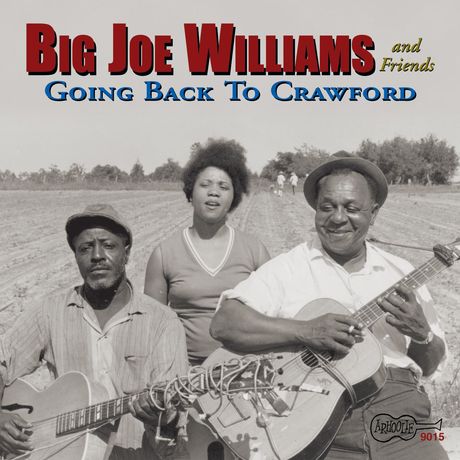 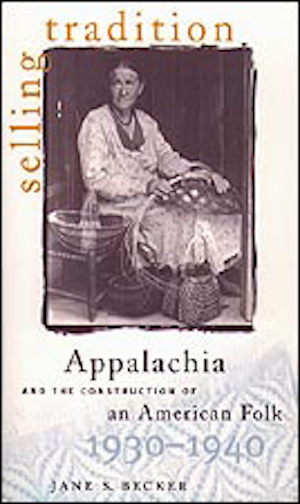 Selling Tradition Appalachia and the Construction of an American Folk, 1930–1940 by Jane S. Becker (Review)