Elvis, Martin, and Mentors: The Making of Southern History in Britain 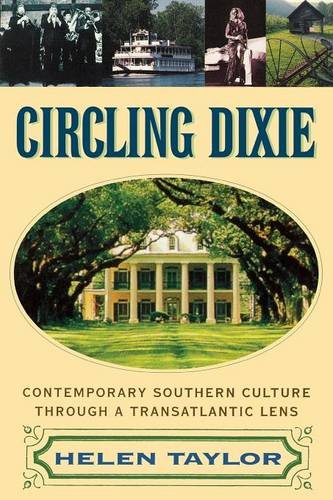 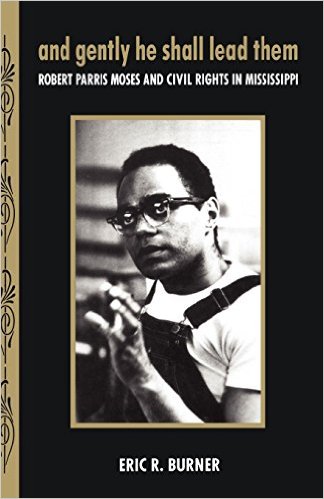