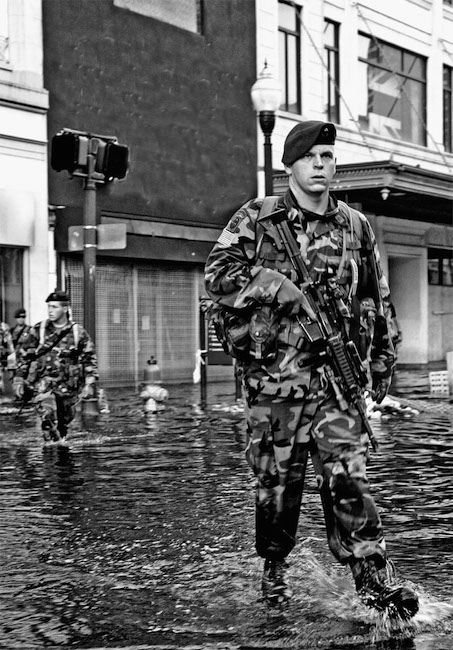 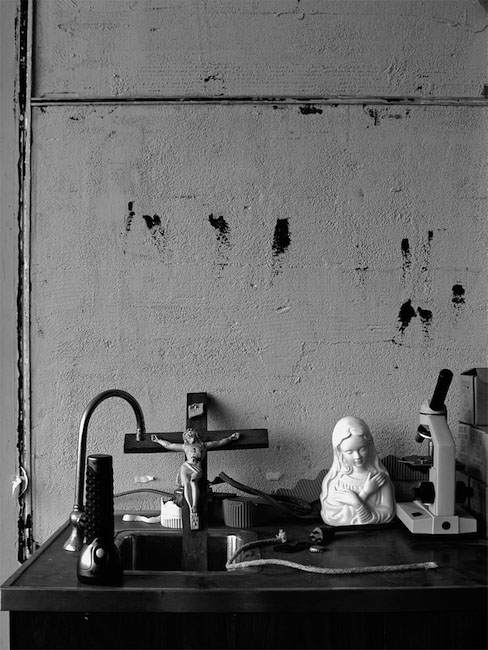 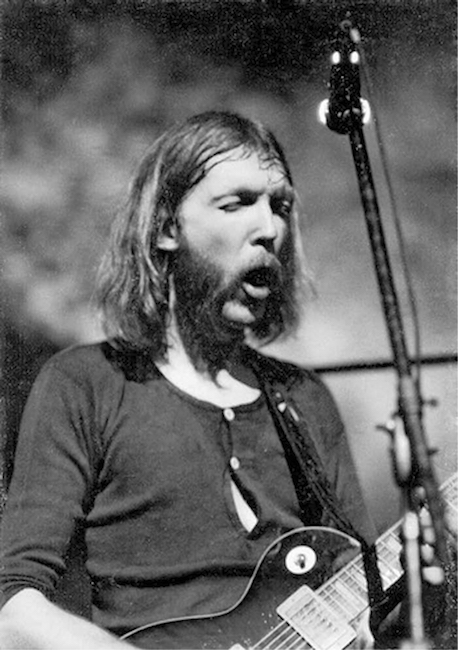 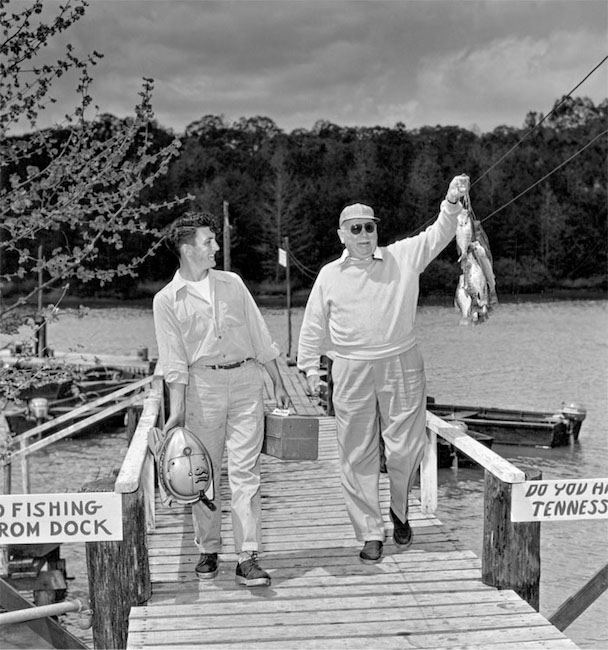 “It’s Easier to Pick a Tourist Than It Is a Bale of Cotton”: The Rise of Recreation on the Great Lakes of the South 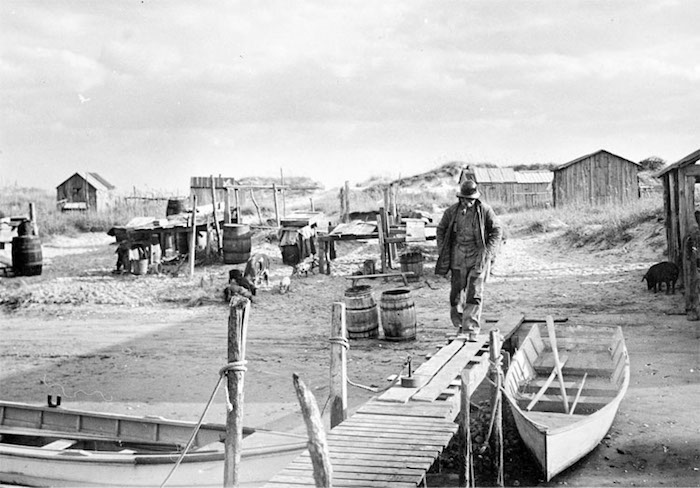 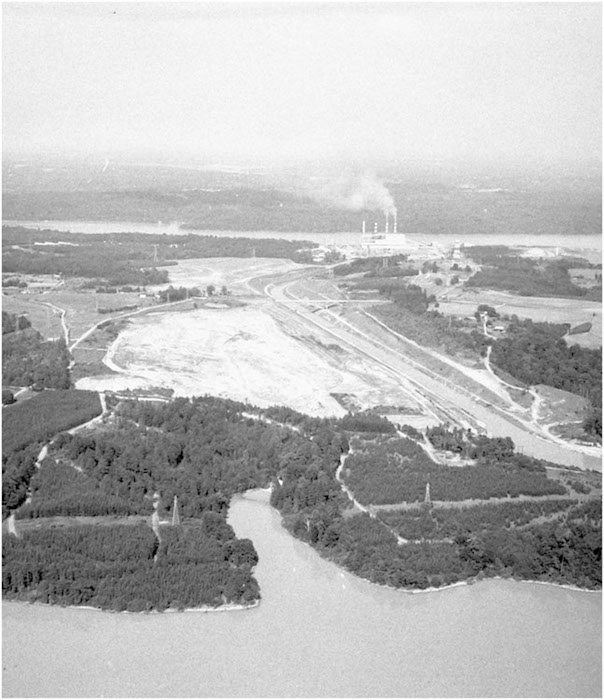 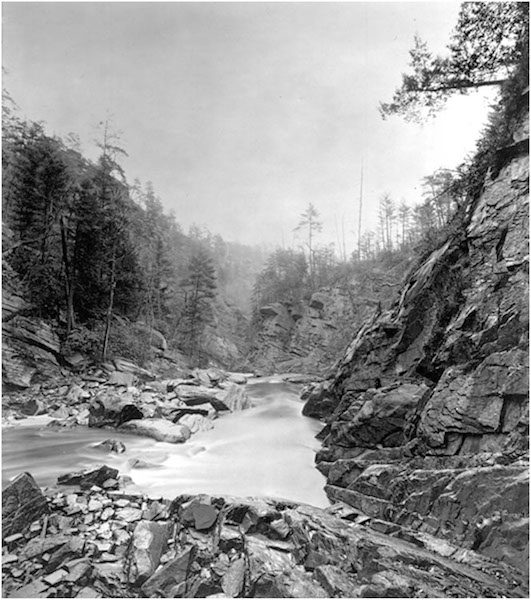 Fish Tales and the Conservation State 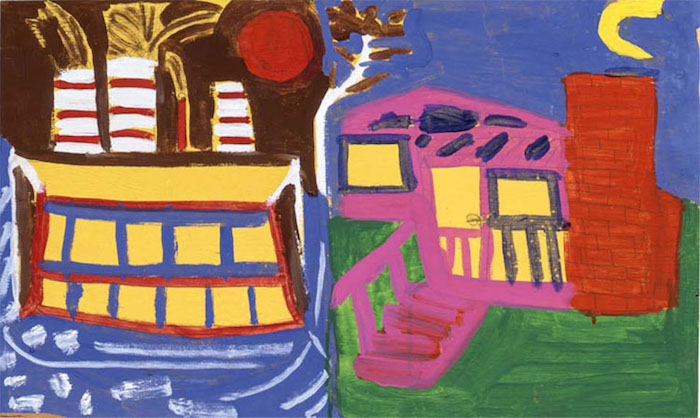 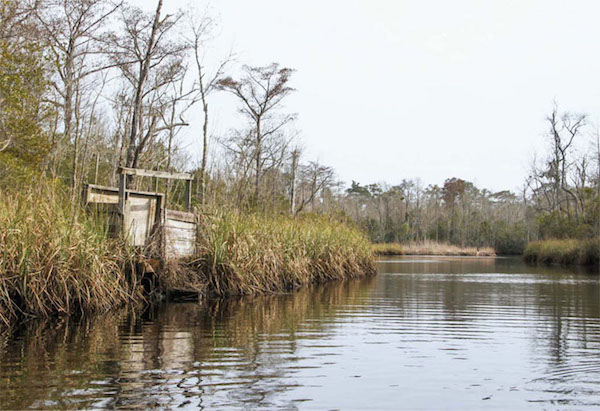 In the Lowlands Low: Swamping About the South 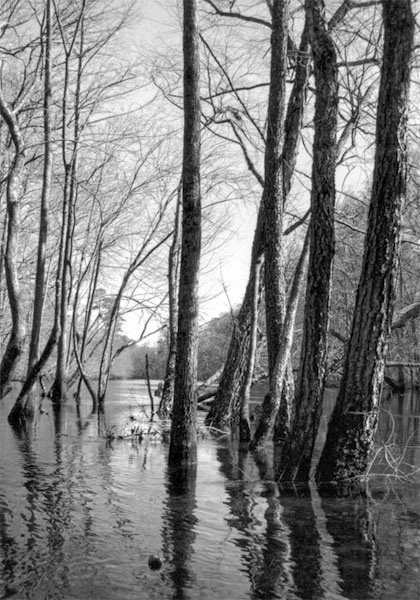 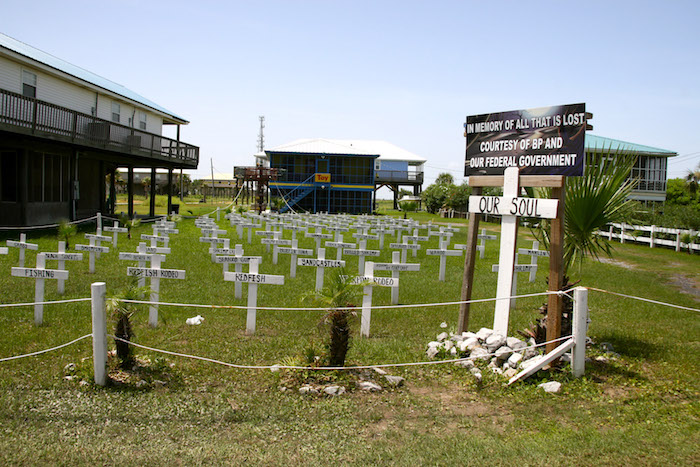 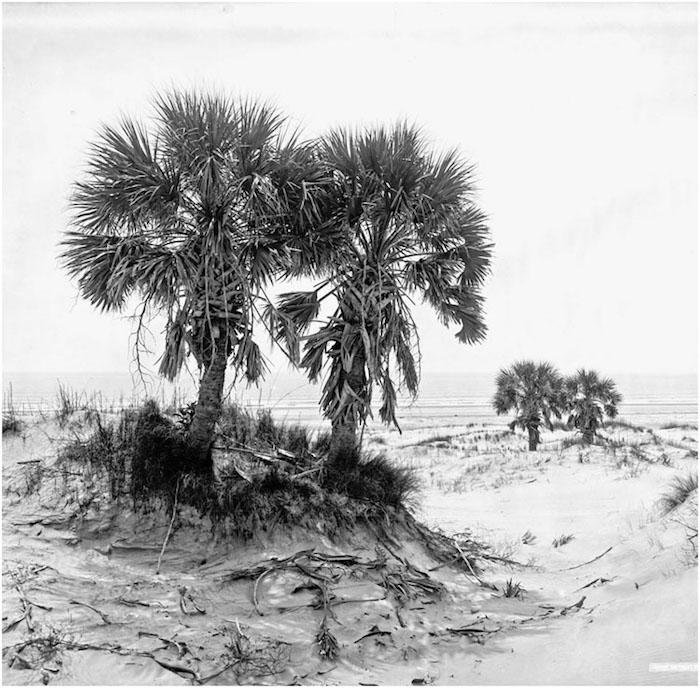 In October 2005, less than two months after Hurricane Katrina laid waste to the Gulf Coast and as hundreds of thousands of Mississippians remained homeless, the Mississippi state legislature assembled a special session. At the urging of Harrah’s Entertainment and other major players in the gaming industry, the state rushed through legislation that permitted the construction of inland mega-resorts, deemed of critical importance for the state’s recovery.