Our Kind of Yankee: September 11 Reminded Southerners of What We Admire about New York

In the days after September 11, when Americans were watching a lot of television, many of us heard a Texas man-in-the-street tell a network interviewer something like, "Being a Texan or New Yorker just isn't very important right now. We're all Americans."

Queuing up for Q in London’s East End 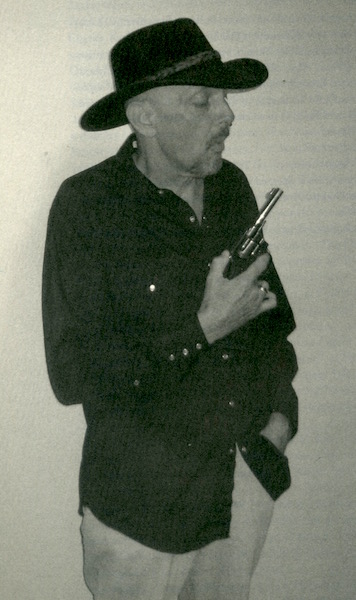 There’s a Word for It — The Origins of “Barbecue” 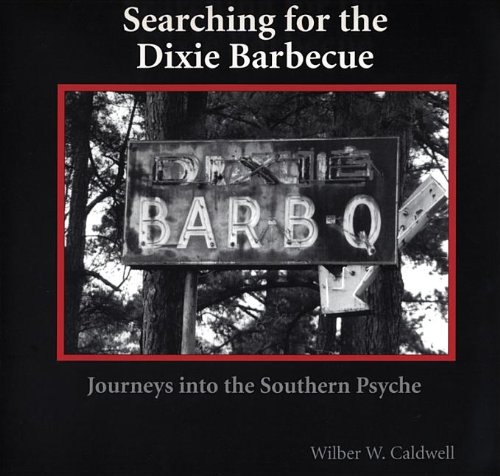 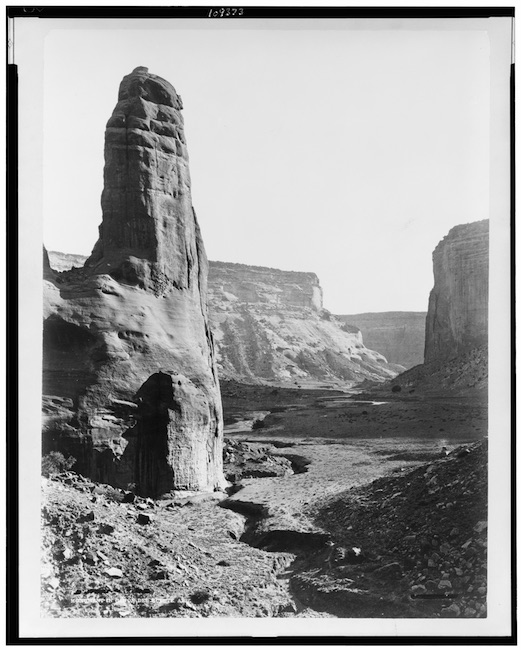 Seniors and the Sunbelt 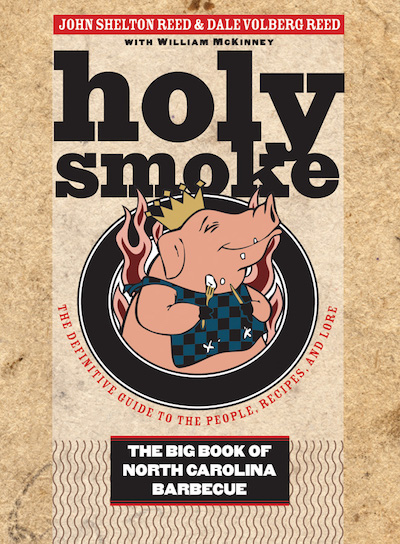 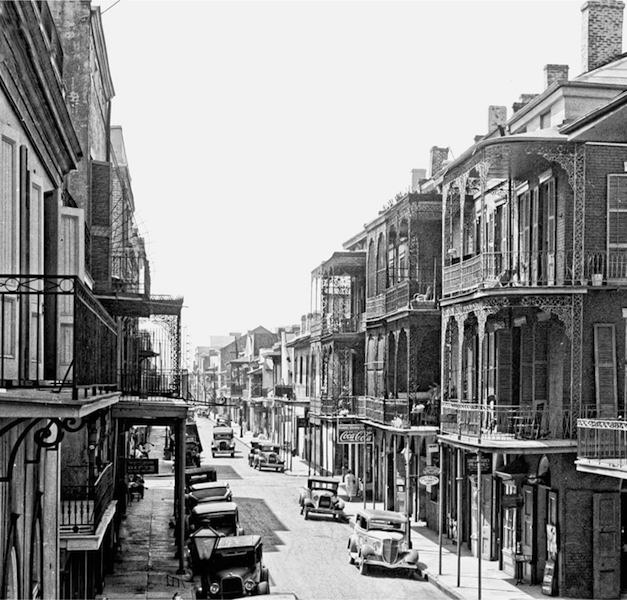 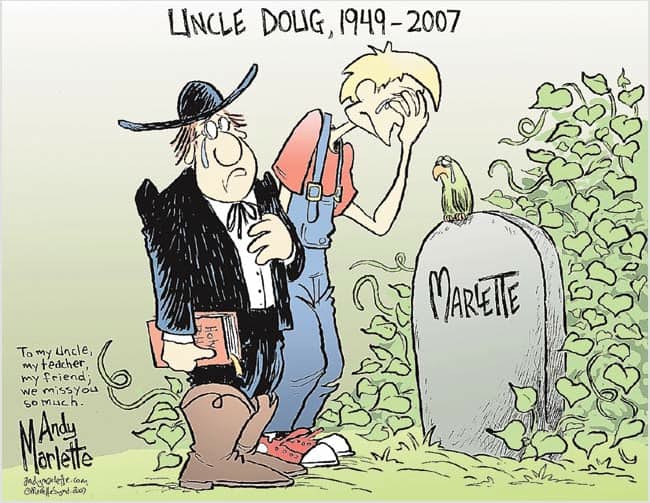 Surveying the South: A Conversation with John Shelton Reed

For as long as some people have thought of themselves as southerners, they have believed that their manners were better than (or at least different from) those of other Americans—who have, by and large, been willing to grant them that. Lately, however, some have seen and lamented a deterioration of distinctively southern manners.