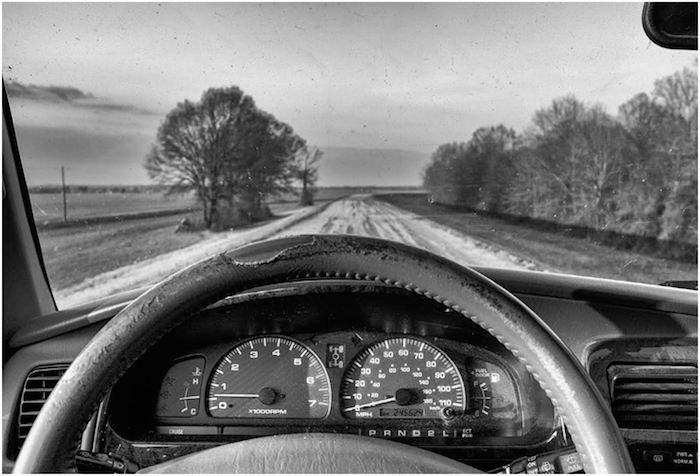 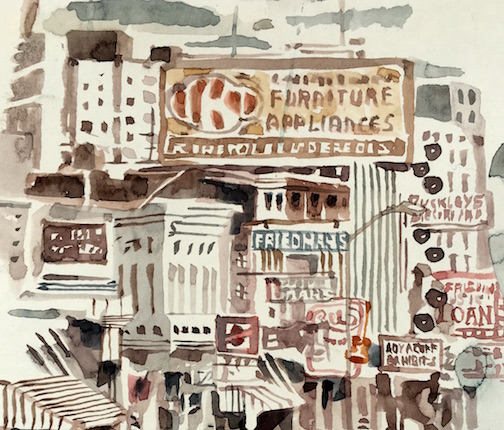 So Bored in Nashville 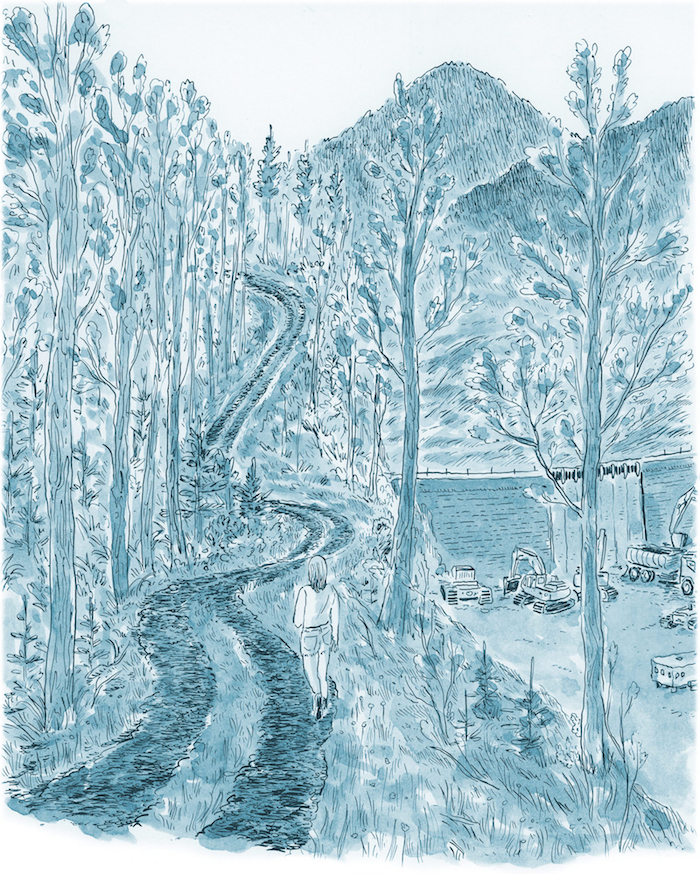 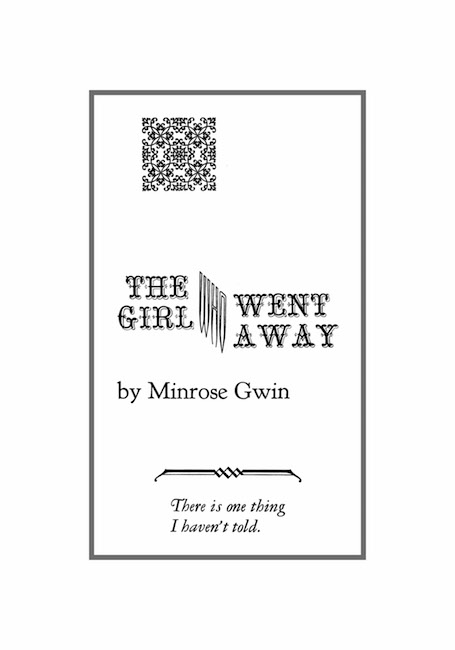 The Girl Who Went Away 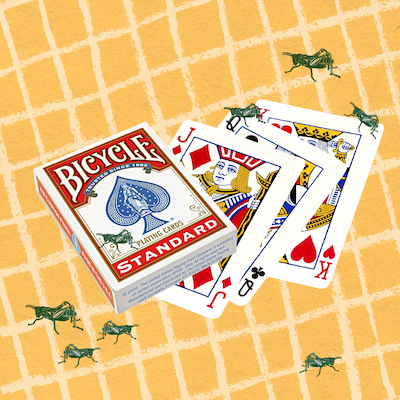 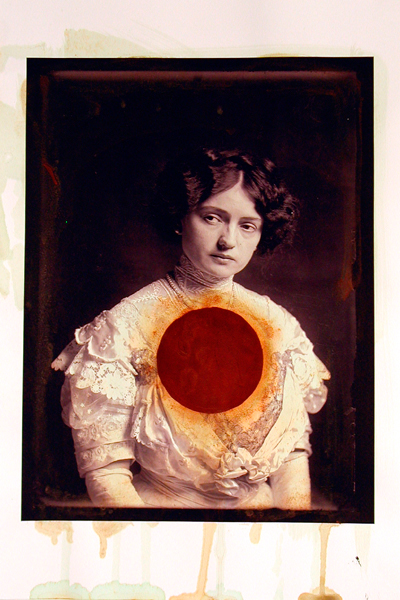 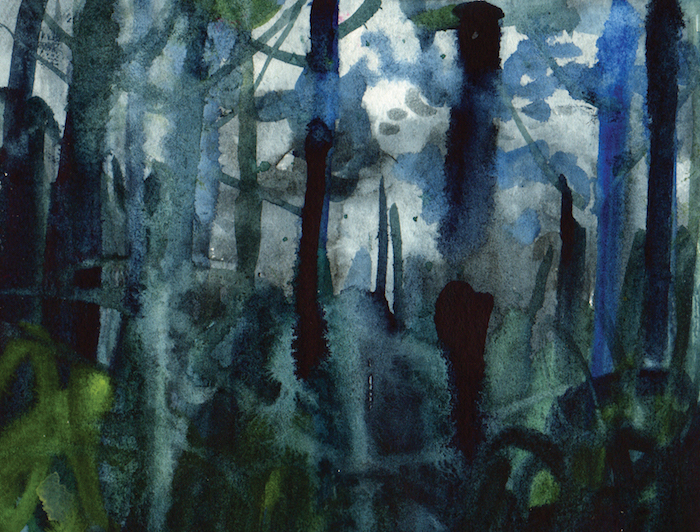 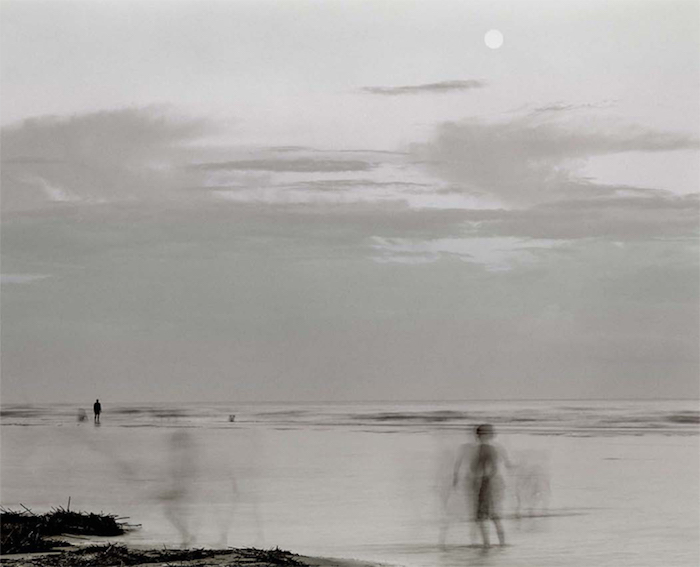 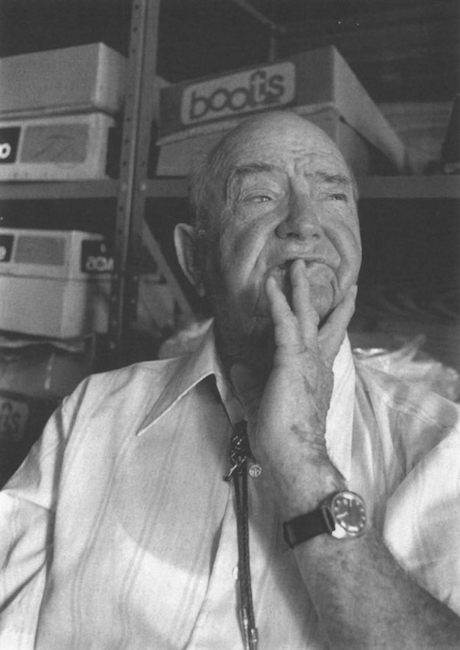 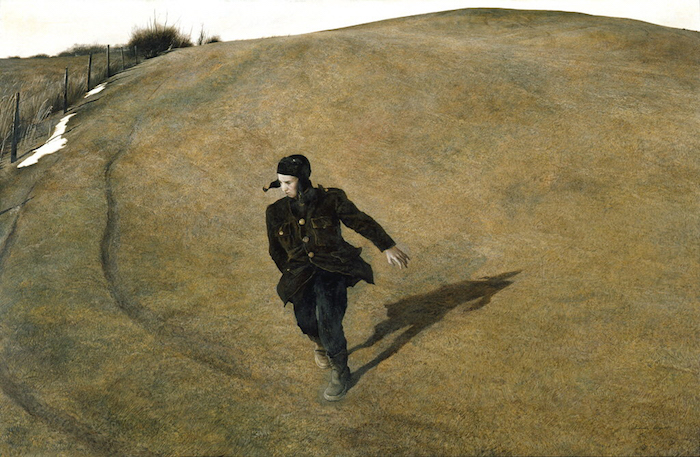 The Goal of a Realist 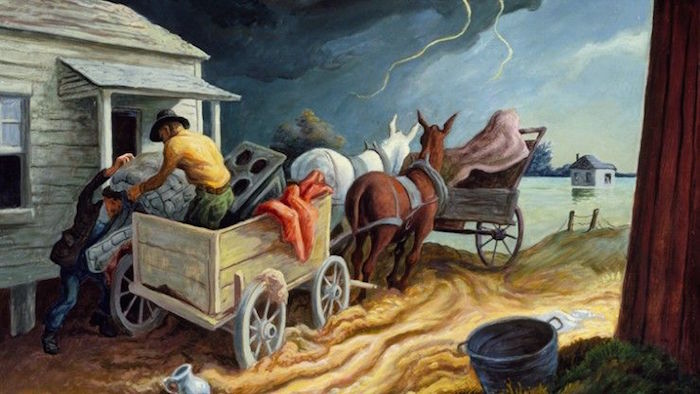 Thomas Hart Benton and the Thresholds of Expression