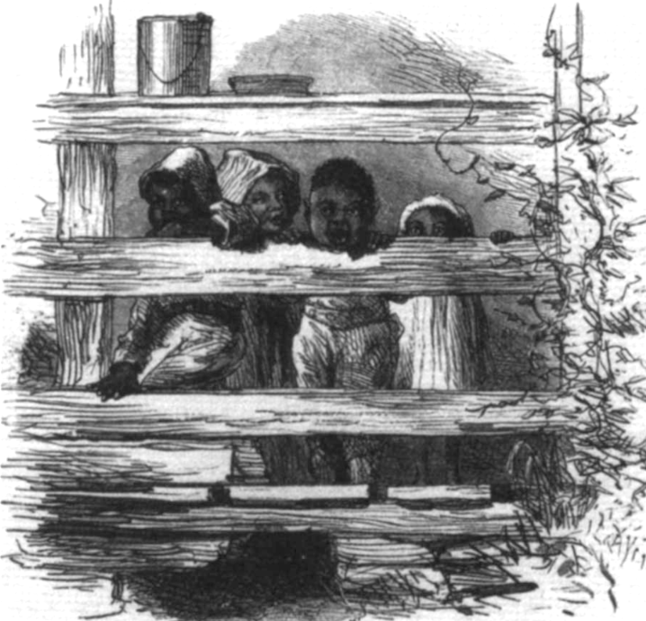 The South Moves into Its Future: Studies in the Analysis and Prediction of Social Change (Review) 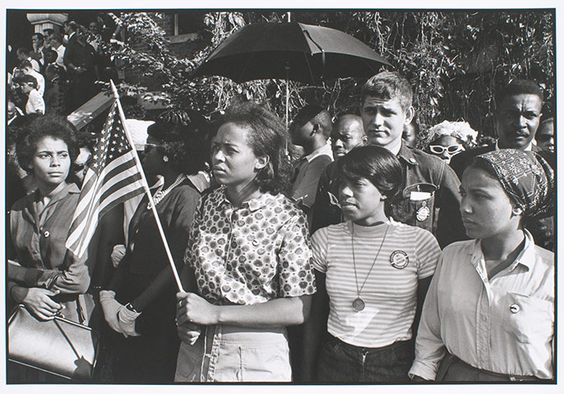 For God, Country and Coca-Cola: The Unauthorized History of the Great American Soft Drink and the Company That Makes It (review)

The Letters of a Victorian Madwoman (Review)

Freedom’s Lawmakers: A Directory of Black Officeholders during Reconstruction (review)

Vietnam and the Southern Imagination (Review)