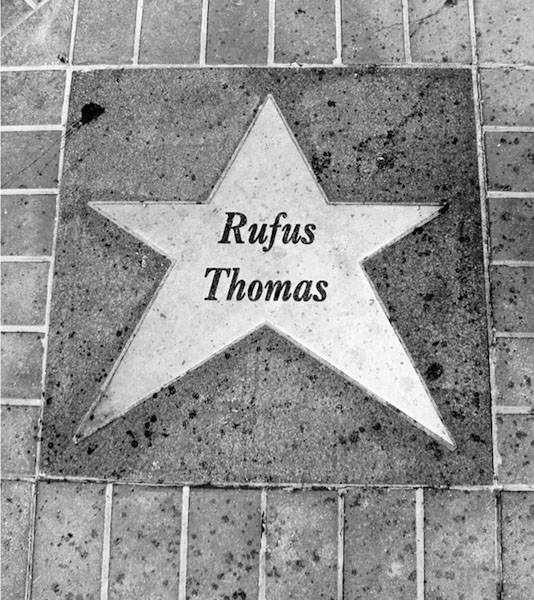 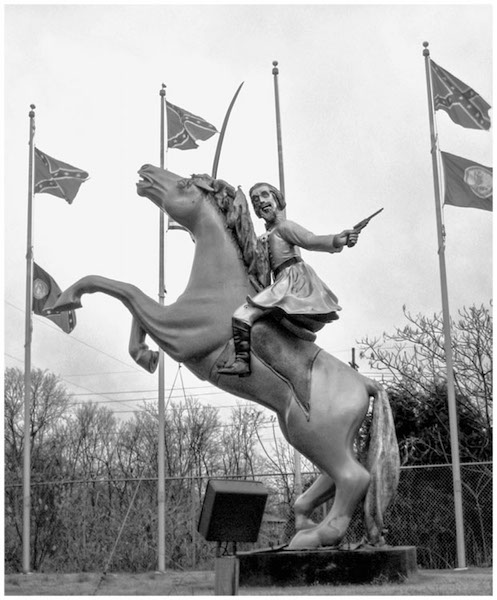 Just off Interstate 65 south of Nashville, a small private park bedecked with Confederate flags surrounds a nearly thirty-foot-tall statue of Nathan Bedford Forrest astride his horse and waving a pistol. “He’s crying, ‘Follow me!’” explained the sculptor of the controversial artwork, Jack Kershaw, who would later brush off criticism about the piece by asserting that “Somebody needs to say a good word for slavery.” 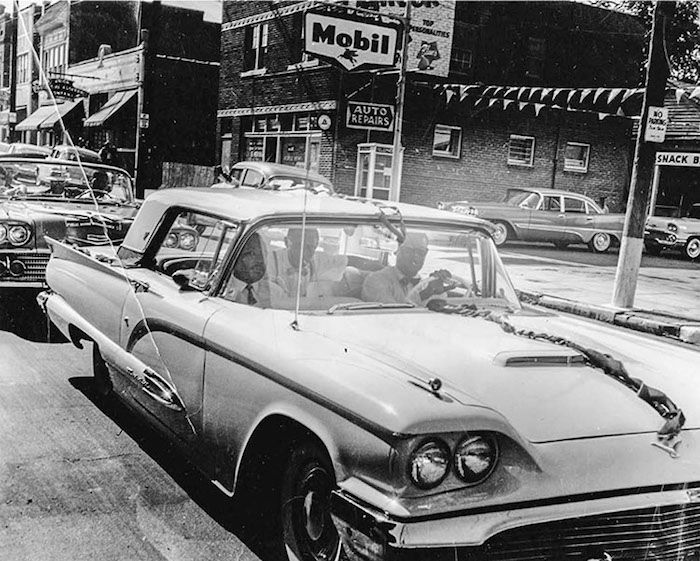 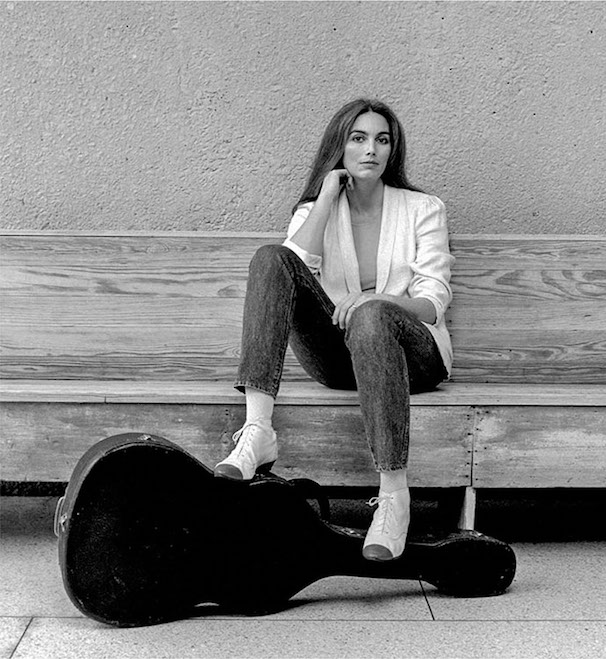 “You Sleep with None and You Wake with Ghosts”: Emmylou Harris as the Widow of Nashville

"Emmylou Harris's post-Parsons work is a celebration of complicated grief, casting about for ways to both 'move on' and stay faithful to the past." 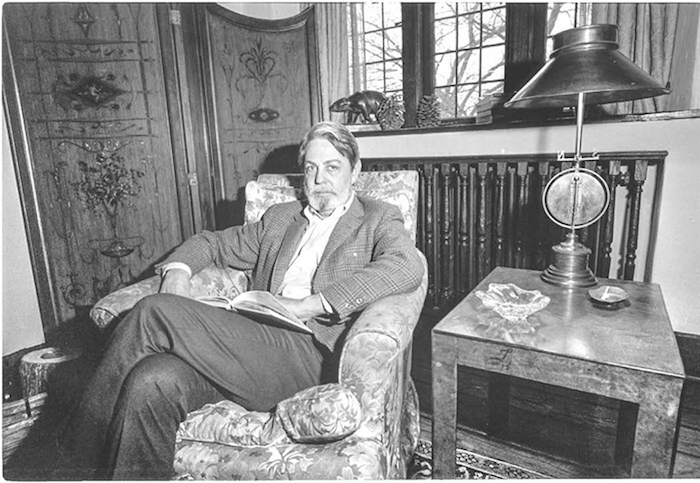 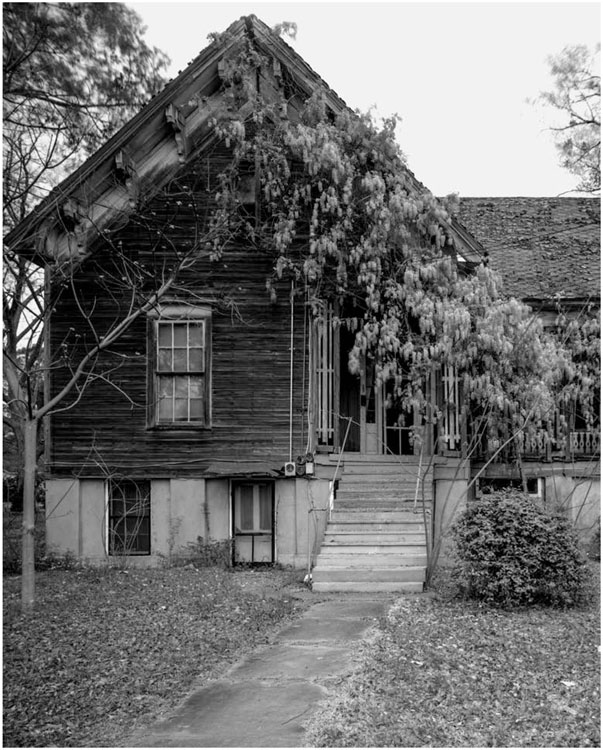 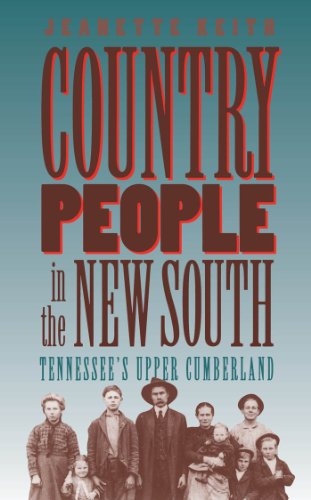