Join Southern Cultures quarterly on the lawn for the launch of its Appalachia Issue, featuring a special call & response performance by author Silas House and musician Sam Gleaves, and food prepared by Sheri Castle. 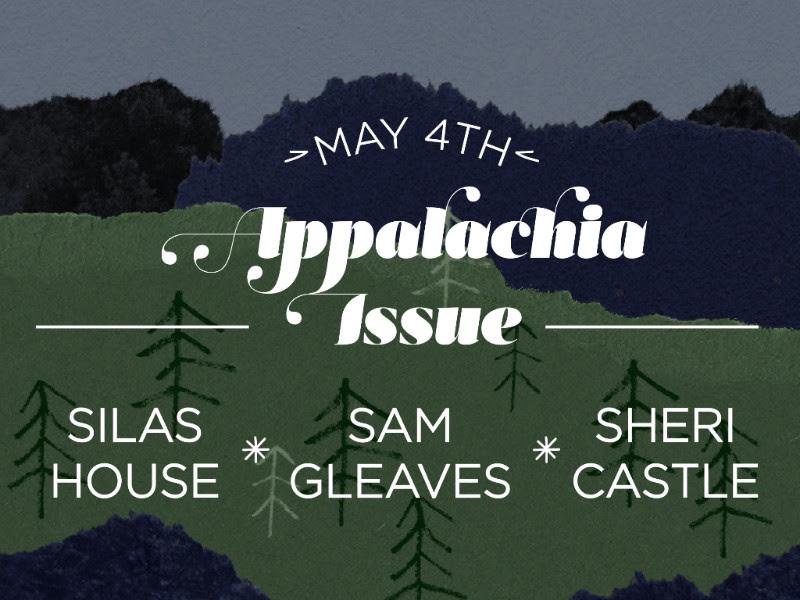 Silas House is the author of five novels, including The Coal Tattoo and Eli the Good. House is a frequent contributor to The New York Times, a former commentator for NPR’s “All Things Considered,” and a former contributing editor for No Depression magazine.

Sam Gleaves is a native of Wythe County, Virginia, and earned a degree in folklore from Berea College. Ain’t We Brothers, Sam’s debut record of original songs, was released November 2015. Bonnie ‘Prince’ Billy recently told the Guardian of the album’s title song, “I always get goosebumps when I listen to it.” Hear the song here.

Sheri Castle hails from Watauga County, North Carolina, and is a food writer, cooking teacher, and recipe developer based in Chapel Hill. Her books include The Southern Living Community Cookbook and The New Southern Garden Cookbook.