Elmer Beard and the Enduring Legacy of Roanoke Baptist Church 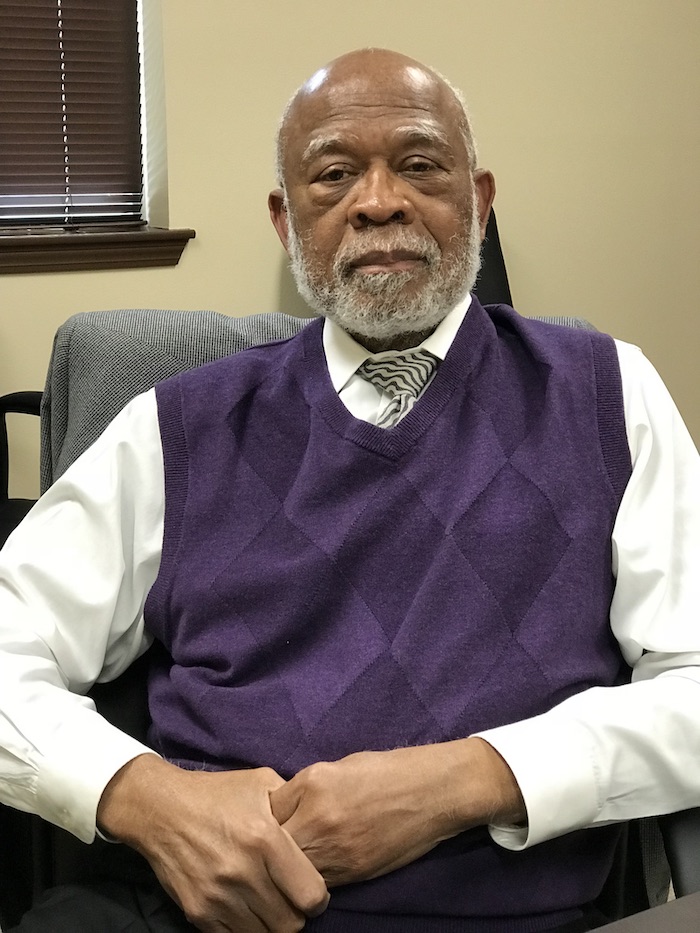 Elmer Beard and the Enduring Legacy of Roanoke Baptist Church

“‘We don’t get where we are without a cost. Freedom is never free. So, we saw the church go up in flames and fall down in ashes.’”

After a year of considering my interview request, Elmer Beard was ready to tell the story, but on one condition: we must meet at the church. For Beard, church deacon and historian, memories of the 1963 fire that consumed Roanoke Baptist Church in Hot Springs, Arkansas, the oldest African American church in the city, were soul-piercing, and thus warranted hallowed ground for the telling. The tragic fire on December 22, 1963, was ruled an accident, but suspicions lingered then and continue to loom decades later, as Roanoke remains part of a narrative of ongoing violence against Black churches and parishioners. The story of Roanoke Baptist Church consists of hopes, dreams, faith, love, and pain encapsulated in a holy temple. It is about African-descended people in South Central Arkansas who helped shape the social, cultural, and political landscape of their community through the engine of the Black church.1