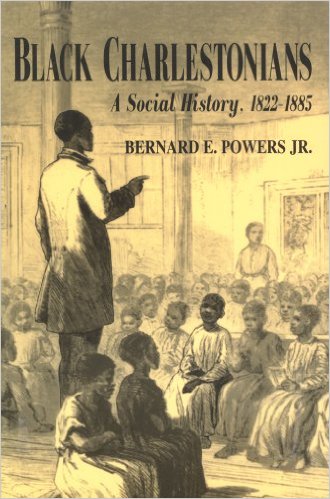 South Carolina has loomed large in southern studies and properly so. It is a state that has a rich and diverse history not only regionally but also nationally. Well known as the first state to secede and thus plummet the nation into the Civil War, South Carolina is also a state that, after Virginia, brought forth an abundance of cultural, political, and intellectual voices. This was, after all, the state that produced John C. Calhoun, James Henry Hammond and the Hammond family, Mary Boykin Chesnut, Robert Barnwell Rhett, William Lowndes Yancey, Denmark Vesey, Robert Smalls, Alonzo R. Ransier, Robert C. DeLarge, and Francis L. Cardozo. The first five of those named are certainly familiar to students of southern history and American history in general. With the exception of Vesey—familiar to students of African American history—the remaining five are not as well known. Either free-born or ex-slave, they are all African Americans who did much to shape the state of South Carolina in the antebellum period and in the Reconstruction era.

The Knife's Edge of Ruin