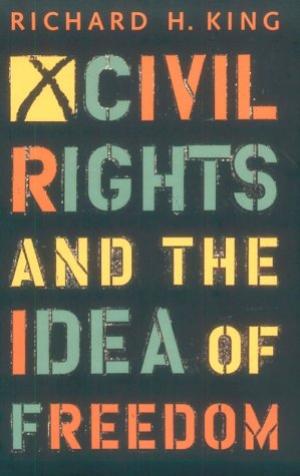 Most people have some notion about what freedom meant for the civil rights movement: fairness in the judicial system, equal access to public accommodations, the right to vote, and an end to racial discrimination. Scholars such as Clayborne Carson have recognized the centrality of freedom to the movement by suggesting that it be retened to as the black freedom struggle; others have used freedom in the titles of their books: Robert Weisbrot, Freedom Bound (1990) and Henry Hampton and Steve Fayer, Voices of Freedom (1990), for example. No scholar of the movement, however, has taken the important concept of freedom as a separate topic for study as Richard King now does.