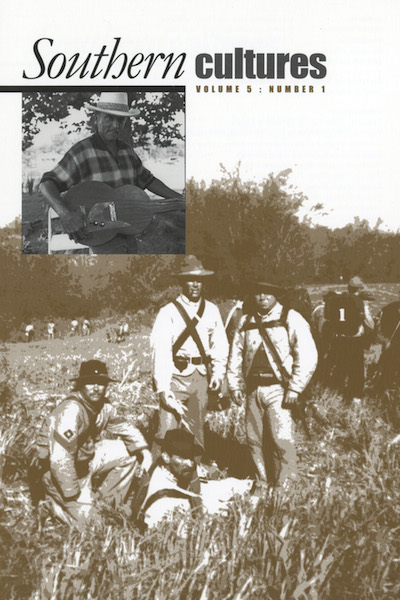 "Drew Faust has some things to say about Scarlett O'Hara, the South's favorite bad belle. Three other scholars of southern women's literature and history talk back."

Since its publication in 1936, Gone with the Wind has sold an average of 500,000 copies each year. More Americans learn about the Civil War from Margaret Mitchell than from any other single author. Yet in striking ways, Mitchell’s portrait is at odds with both the prevailing national and the southern mythologies of the war. Far from a glorious military adventure or a sacred episode of purposeful sacrifice, the war became in Mitchell’s rendering an “inferno of pain” (354–55). Her heroine, Scarlett, never understood its aims, “never gave a damn about the . . . Confederacy” (616); and for all their differences, her heroes, Rhett and Ashley, both “knew the war was all wrong” (233).

"The Prong of Love"

Race and the Cloud of Unknowing in Gone with the Wind