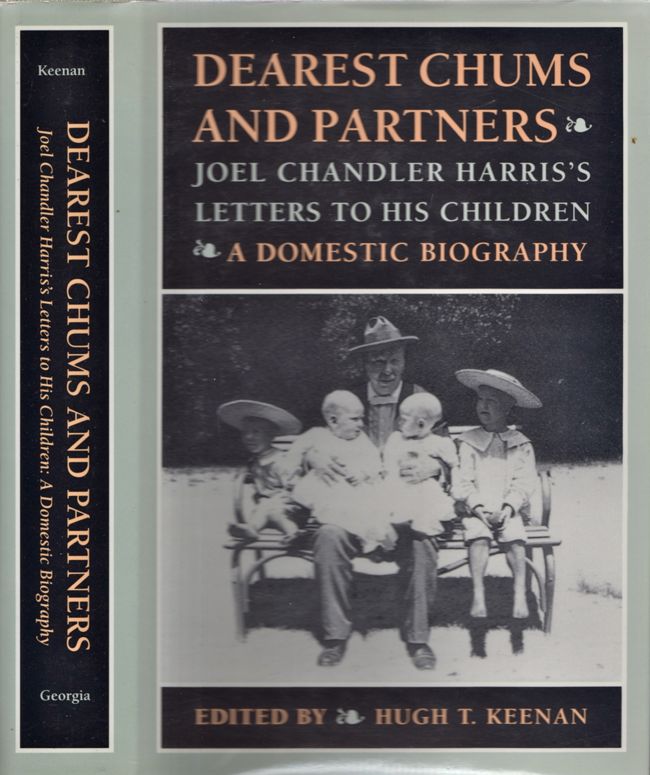 As his children began to leave home in the 1890s, Joel Chandler Harris often took time away from his Uncle Remus stories and other projects to write letters to them. After Harris’s death in 1908 a number of these letters were reprinted or excerpted in Uncle Remus’s Home Magazine and in Julia Collier Hanis’s Life and Letters of Joel Chandler Harris, for years the standard biography. Now Hugh T. Keenan, professor of English at Georgia State University, gives us Dearest Chums and Partners. Keenan’s volume, complete with introduction, annotations, chronology, and the other scholarly apparatus one expects in a definitive collection, contains all of the nearly three hundred surviving letters from Harris to his children. AU but two of the letters are in the Harris Collection at Emory University’s Woodruff Library