I hate caring about money in the way that my job forces me to, but there’s no other way to make up the difference in what people can afford and what the procedure is liable to cost.

Listen: no one can give you rights. You have to take them. Nobody—not your mother, not your partner, not your senator, not Jesus, or me—can tell you how to feel or what to think.

I’m supposed to turn the stories we hear on the other end of the line into smoothed over, anonymized anecdotes that convince people who, by and large, assume they’ll never be in this situation to donate so we can keep funding procedures. This was always a difficult task that made me queasy; since Dobbs, I’ve found it virtually impossible. They’re not my stories to tell. But, beyond that, who’s listening? You can unzip yourself and excavate everything inside for an audience—I was assaulted; I was too young; the fetus was incompatible with life: theirs or mine—and the hypocrites won’t budge an inch.

It’s a tired trope, but a true one: so many people are hypocrites. If someone they love wants an abortion, they’ll make sure they get one. But we will never win trying to point that out. And besides, we don’t believe in “gotcha” work. We feel anger (I am angry all the time) but the stakes are too high for smugness. I’ll help anyone who wants an abortion get one, because it’s not a political football. It’s a medical procedure.

I’ve turned The Question of Abortion over in my hands a thousand times, as anyone involved in reproductive justice work has. It’s tempting to think that there’s one elegant argument out there that will set us back on track. But there isn’t. There’s the law and white supremacy and the rotten foundations of the United States of America and then there’s people and community knowledge and desire. This is what was so marvelous about the Jane Collective out of Chicago pre-Roe. They marched in the streets, sure—but while they waited for the gears of bureaucracy to grind out a favorable ruling, they helped people get abortions. At first, they worked in referral. But then they realized one of the male doctors they’d sent people to had fudged his medical credentials. So they realized they were just as qualified to provide abortions, too. Like I said, you have to take your rights. 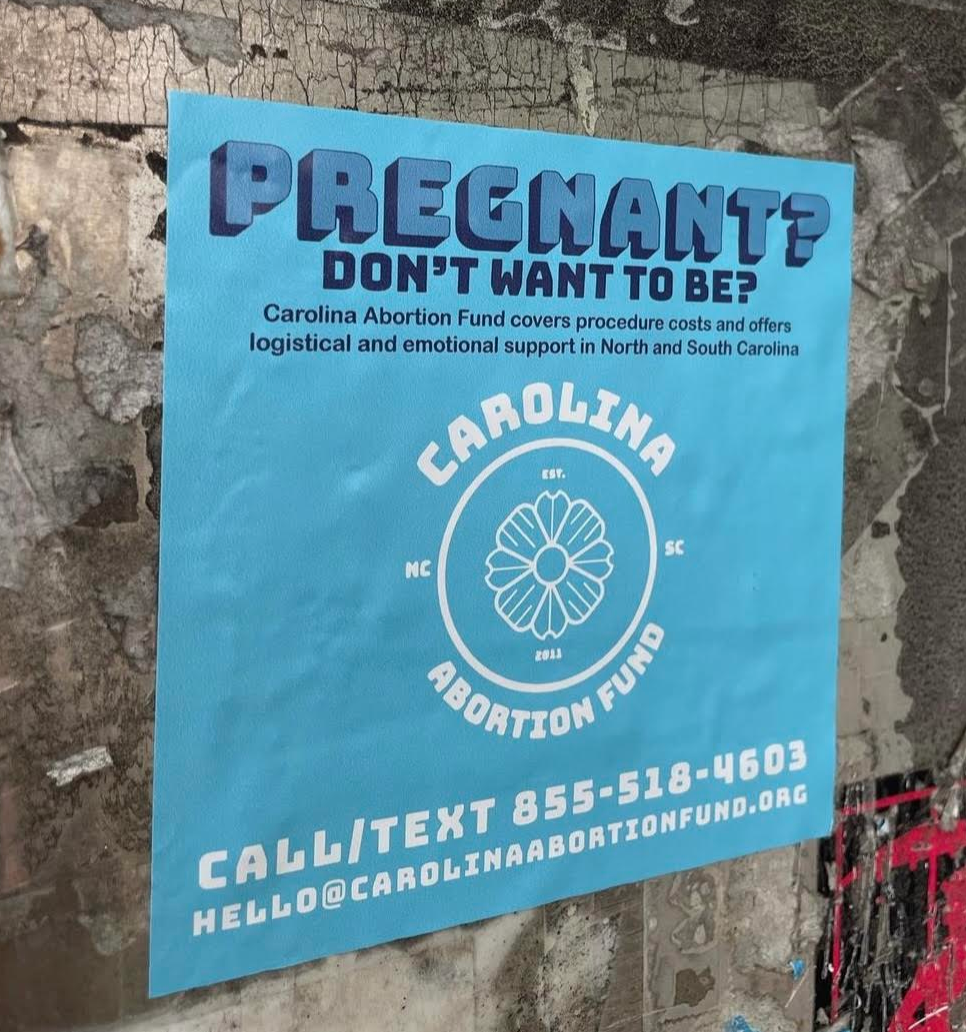 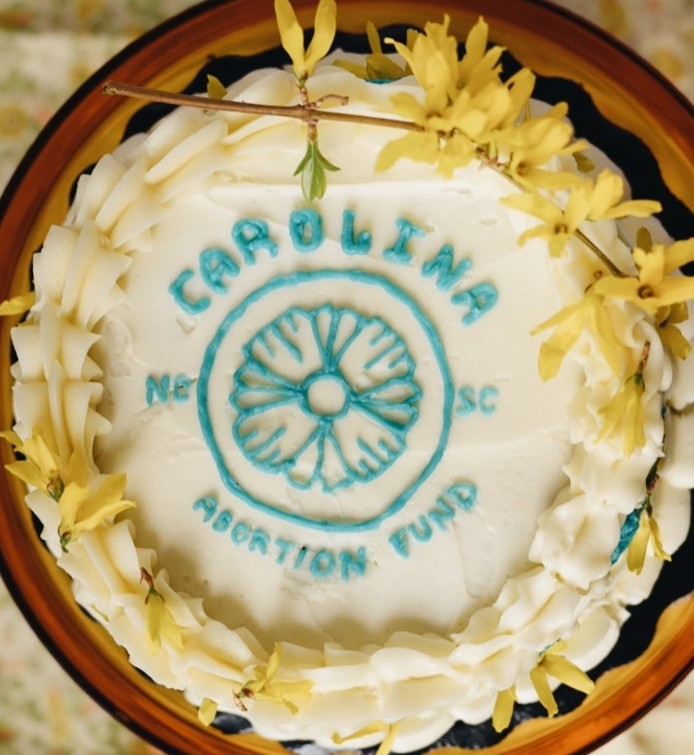 After Dobbs, the Carolina Abortion Fund got more donations overnight than we’d typically see in six months. We tried to gently remind folks that becoming a monthly sustainer—even for ten dollars a month—would be the best way to help. We need investment for the long-haul. But most people, still, were one-time contributors. I’m not trying to look a gift horse in the mouth; plenty of folks just don’t have the bandwidth or emotional capacity to stay invested in abortion support longterm. We live in a constant state of crisis—all of us alive in 2022. Some folks wanted us to tell “the women” they had paid for their procedure, by name. Even if that were possible (all the money goes into one big pot), it violates the spirit of the whole enterprise. We don’t need any heroes or main characters; we just need the funds to keep going. We’re mostly volunteer powered. Every individual donation goes directly toward helping our callers access care.

I hate caring about money in the way that my job forces me to, but there’s no other way to make up the difference in what people can afford and what the procedure is liable to cost. Add in childcare expenses (most people receiving abortion care are also parents), transportation (especially going to another state), and lost wages, and many people struggle to make ends meet. And all the while, our eyes are on the courts: North and South Carolina could both turn on a moment’s notice in the direction of Alabama or Texas or Florida. One of our fundamental beliefs is that people should be able to get care where they live. Gavin Newsom, running for re-election on the Golden Coast, put up a gaudy billboard outside of Columbia reminding South Carolina residents abortion was legal in the great state of California. Who asked for this? Abortion is currently legal in the great state of South Carolina, too. Does Gavin Newsom know anything about the networks of care that exist here? How hard people are fighting to keep clinics open? Would he pay for the flights and hotels and lost wages of people flying to California to get abortions? Cheap political stunts demean us all. If anyone in a so-called Blue State wants to make a point, they should set up a recurring donation to an abortion fund in a state they’re supposedly concerned about. We’ll take it from there.

I wish I had an eloquent end to this missive and a more elegant solution to this problem. I’ve been making a version of this same stump speech for a while now. I love what I do, and I wish things were different. If I sound angry, it’s because I’m angry; if I sound ungrateful, it’s because I want free abortion on demand, no exceptions, no apologies, nobody else’s business. I want to keep telling people yes on the phone. I want to keep telling them your life and your body are your own. Nobody can tell you what to do with it. Life is long and strange and cruel and beautiful, but you get to steer your ship. I’m sorry, and I’m glad we met, though I wish it was under different circumstances. It’s okay to be sad. It’s okay to be happy. I’m proud of you. I trust you. I wish you all the luck in the world.

Justine Orlovsky-Schnitzler is an abortion funder, reproductive justice worker, and writer currently at home in the South. She writes most frequently for Lilith Magazine and holds a B.A. in History and Women’s and Gender Studies and an MA in Jewish folklore, both from UNC-Chapel Hill.

"Black Is Us the Beautiful People"