At the Falls: Richmond, Virginia, and Its People by Marie Tyler-McGraw (Review) 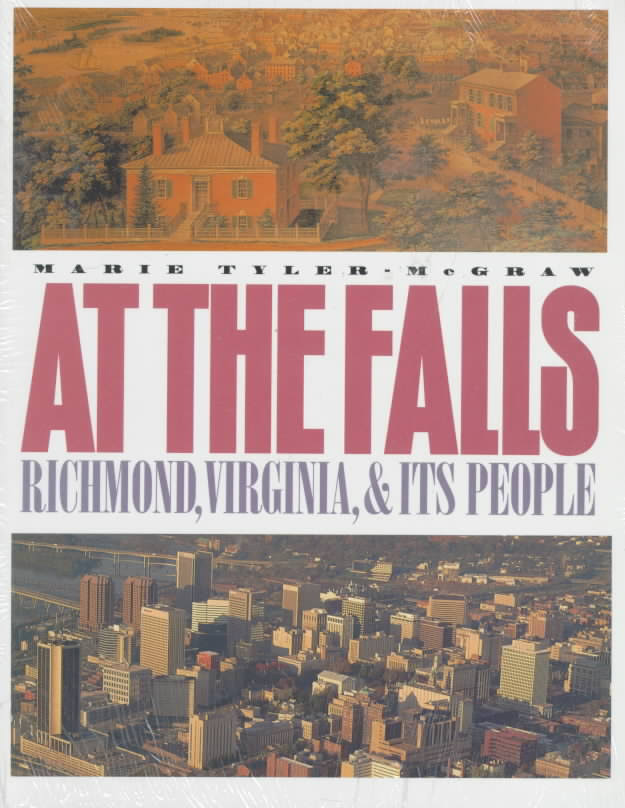 At the Falls: Richmond, Virginia, and Its People by Marie Tyler-McGraw (University of North Carolina Press, 1994)

At the Falls: Richmond, Virginia, and Its People by Marie Tyler-McGraw (Review)

In the mid-1980s, the Valentine Museum, whose self-appointed role is to chronicle Richmond, Virginia’s rich history, embarked upon an ambitious and controversial enterprise. Through a variety of experimental activities, the Valentine sought to create new museum exhibitions that incorporated recent urban historical scholarship and, at the same time, to use the exhibition-development process itself to reexamine local history. For the Valentine staff, the most controversial aspect of this task was to represent all of Richmond’s complex historical drama rather than selected portions. This approach to exhibition development pays greater attention to the previously neglected contributions of African Americans to Richmond’s history, an approach appropriate in a city whose population in the 1980s was more than one-half African American and where the role of blacks in city building had been a fundamental factor since the 1600s. Moreover, in a city whose origin and traditional economic base rest firmly upon commerce and manufacturing, the lives of the working people—both blacks and whites as well as women and men represented an essentially unexplored piece of Richmond’s past.