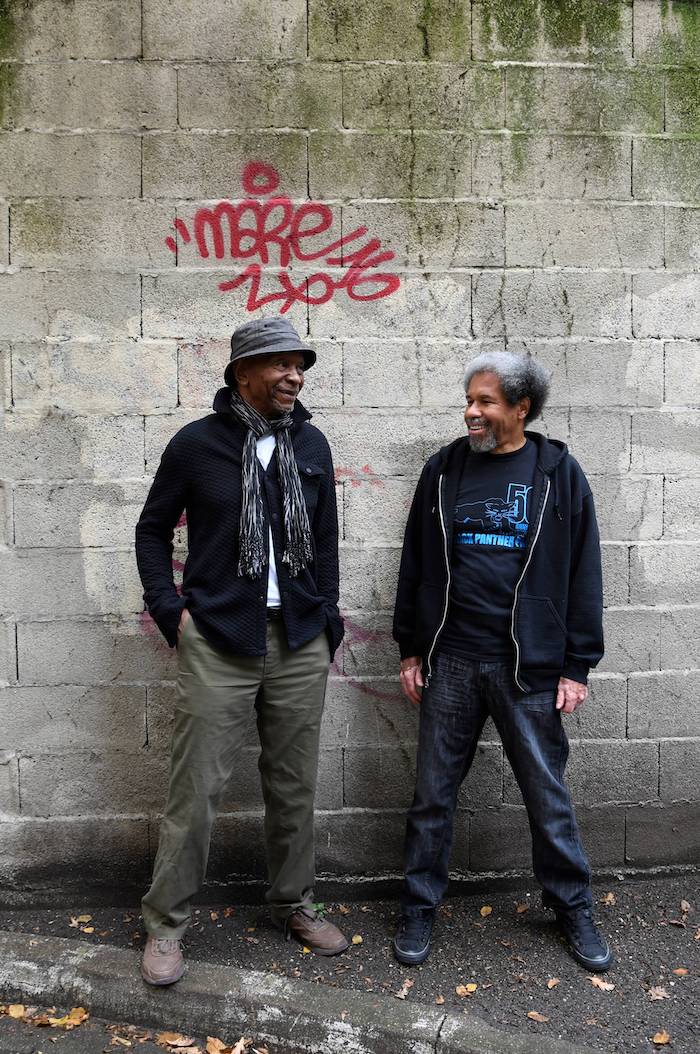 by Gabrielle Corona
Southern Cultures, Vol. 27, No. 3: The Abolitionist South

“‘We sat on the floor by the bars and talked a lot. It sounds crazy but we talked about food. . . . We talked about what would be our first meal when we got out of prison.’”

In 1971, as Black Panther Robert Hillary King Wilkerson later wrote, “The mood in the streets had caught up with the men in prisons.” That same year, Robert King, Albert Woodfox, and Herman Wallace formed the first official incarcerated chapter of the Black Panther Party (BPP) in the largest maximum-security penitentiary in the United States, Louisiana State Penitentiary, colloquially known as “Angola Prison.” King attributed the growing attitudes of defiance at Angola to the ideology of the BPP. Although the men who became known as the Angola Three learned the principal tenets of the BPP while confined at different prisons, they joined the party and came together at Angola to advocate for universal healthcare, education, and an end to police brutality, priorities of the Black Panther Party. They recognized the importance of food to mobilize others and compel prison officials to meet their demands. Hunger strikes, resource pooling, and sabotage of food production built solidarity among prisoners who proceeded to resist jailers’ goal of total control over imprisoned people. Through such tactics, they participated in a broader movement that prioritized the health, autonomy, and bodily integrity of incarcerated people.1