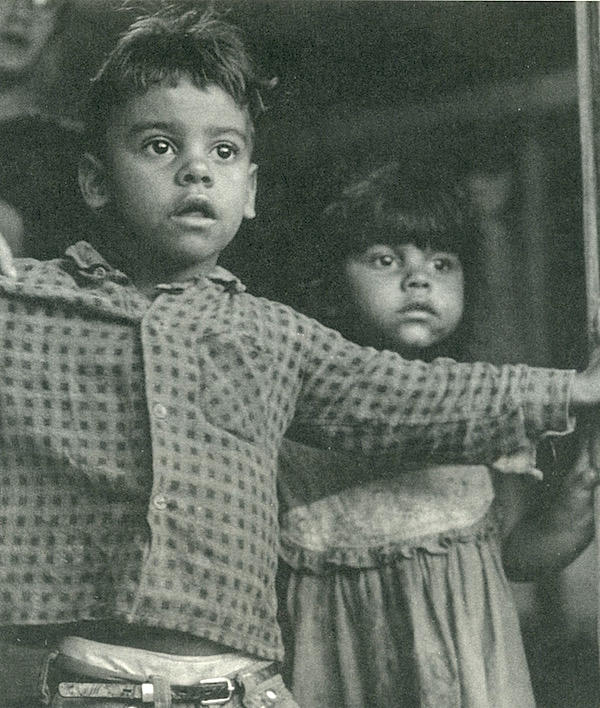 "There are times when you come upon a scene and everything is right. It tells a story. It has a center of interest. It has emotion. It has people in it who are beautiful people--and I don't mean Hollywood beautiful."

Billy E. Barnes is one of America’s most widely published photographers. His pictures have appeared in hundreds of publications, including the New York Times, Timemagazine, and 117 books to date. The most meaningful and prolific time in his career occurred when he was with the North Carolina Fund, the statewide antipoverty agency. The Fund served as a model for the federal War on Poverty program begun by Lyndon Johnson in 1964, which consisted of a series of initiatives to combat poverty. After serving a stint in the Marine Corps in the early 1950s and as a writer and photographer in New York and Atlanta for McGraw-Hill magazines, Barnes returned in 1964 to his native North Carolina to become the Fund’s public information director. The organization’s activities included funding eleven community action agencies across the state. Influenced by the Farm Security Administration photographers of the New Deal era and the activism of the Civil Rights movement, Barnes shot more than forty thousand documentary pictures in order to promote the Fund, awaken the public to the problem of poverty, and change negative public perceptions about poor people. A self-taught photographer, he has been compared to Walker Evans, and his photographs were featured alongside those of Evans, Dorothea Lange, Margaret Bourke-White, Gordon Parks, and other well-known documentary photographers in an exhibit showcased at the Smithsonian Institution and organized by the Office of Economic Opportunity (OEO), the federal office mandated to carry out the War on Poverty effort. Since the Fund ended in 1968, Barnes worked as a freelance photographer, journalist, and television producer. His documentary pictures are housed at the Library of Congress and at the North Carolina Collection of the University of North Carolina at Chapel Hill. His work also can be seen at www.billybarnes.com.