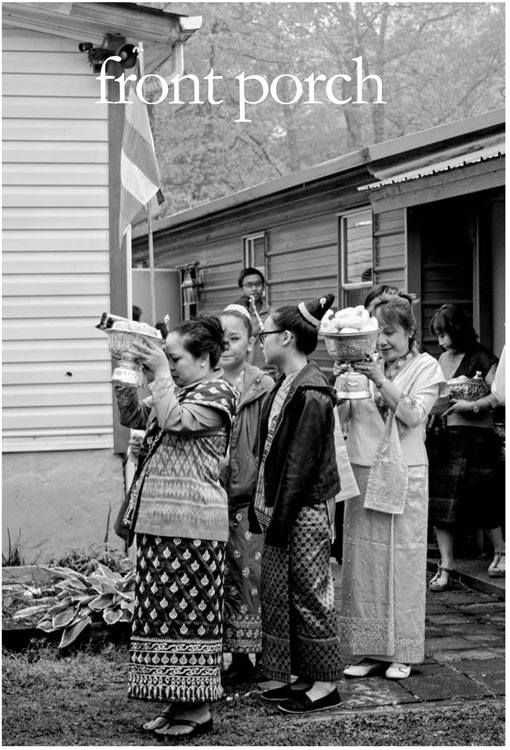 Photograph courtesy of Katy A. Clune.

“So what is the truth about documentary?”

Southern Cultures is deeply indebted to photographer Tom Rankin, former director of Duke University’s Center for Documentary Studies and current head of Duke’s MFA in Experimental and Documentary Arts, for serving as guest editor of this special issue. Rankin offers his own reflections on documentary and its meanings so we have omitted a detailed introduction to each piece, but the contents include photo essays, archival analyses, and ethnographic accounts. Tom has also found some deeply reflective discussions of the documentary impulse itself. The ensemble provides a rich sample of current documentary efforts to make the South perceptible, both to other people and itself.