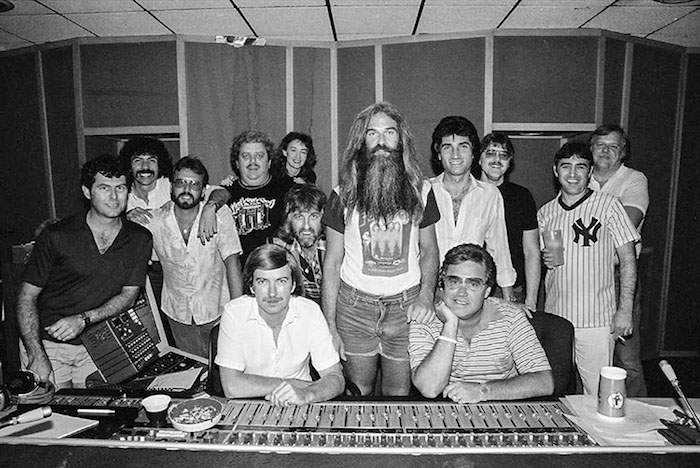 "[I]n a long history of poverty, defeat, and suffering on all sides . . . music in multiple forms became an indispensable source of solace, renewal, and strength."

Is southern music special? What makes it different from “American” music, unless most American music is southern anyway? At the least, why has so much American music originated in the South or among transplanted southerners and their descendants? Why does the South continue to nurture so many different American genres and talents?

These kinds of questions elude any final answers, but that doesn’t stop us from wondering. Most good answers will begin with the unique encounter in the South of the melodic folk traditions of the British Isles and the rhythmic legacy of West Africa. Together with fainter strains of American Indian music, these two bodies of musical lore steeped together over centuries of pain, conflict, celebration, and mutual exchange, clearly enriching each other in ways that would never have been likely in isolation. Fold in a long history of poverty, defeat, and suffering on all sides, in which music in its multiple forms became an indispensable source of solace, renewal, and strength, and you have the making of intertwined cultures in which dozens of distinct genres have become central aspects of community identity and affirmation, from the seventeenth century to the twenty-first.