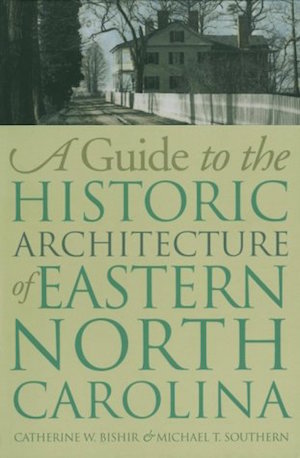 Among the pieces of progressive legislation that marked the early years of Lyndon Johnson’s presidency was the National Historic Preservation Act of 1966. One of its key provisions authorized the Secretary of the Interior “to expand and maintain a national register of districts, sites, buildings, structures, and objects significant in American history, architecture, archeology [sic], and culture hereinafter referred to as the National Register, and to grant funds to States for the purpose of preparing comprehensive statewide historic surveys and plans . . . for the preservation, acquisition, and development of such properties.” As is the case with most such designs, exactly how this massive undertaking was to unfold would take a while to determine. Within five years of passage, most states, with the support of the U.S. Department of the Interior, endeavored to survey and inventory their built patrimony and nominate parts of it for listing in the National Register of Historic Places. Concerned about the literary quality of nominations from North Carolina in 1971, H. G. Jones, director of the (then) Department of Archives and History, hired a recent M.A. in English from Duke University to edit and refine nomination texts before their transmittal to Washington. That new employee was Catherine Cockshutt (now Bishir), and she quickly evolved from editor to student of architectural history.