“The camera became my excuse to talk to the beauty queens, fine artists, musicians, rebels, angels, and street preachers of my community.”

Inside the Cat Square Superette, above the meat counter, under the garish fluorescent lights and a watercolor painting of the store, a plaque lists four decades of Cat Square mayors. Among them is my great uncle Harold Canipe, who owns and operates the Superette and who served as the Mayor of Cat Square in 2008. Each year, the mayoral election is held at a makeshift poll set up in the Superette days before the annual Christmas parade, as the unofficial title comes with the duty of leading that gathering.

Cat Square is a small community in Vale, North Carolina, tucked in the foothills of Catawba County. To outsiders, it might appear as Flannery O’Connor described Manley Pointer’s whereabouts in “Good Country People”: “not even from a place, just from near a place.” Since 1974, the Cat Square Christmas Parade has been held on the second weekend of December. My great aunts and uncles remember the parade’s more modest beginnings with participants on horseback handing out cartons of cigarettes and beer to spectators. Growing up, I heard tales of the homemade floats, the teams of horses that line up on Zur Leonard Road, and the pieces of hard candy thrown to the crowds. People spoke of life-sized sleighs made out of unused lumber, miles of modified trucks and hotrods, and children and adults acting out mobile nativity scenes. The number of people attending and participating has grown to include thousands who make their way into town, though no one officially keeps track of the numbers.

I started attending annually in 2012 to document the parade and solidify in my mind its near-mythical status. The camera became my excuse to talk to the beauty queens, artists, musicians, rebels, angels, and street preachers of my family’s community. Between “ho ho ho”s from one of Santa’s helpers atop a homemade pirate ship, parade-goers noted, “Cat Square: it’s not all just hard candy and horse shit!” 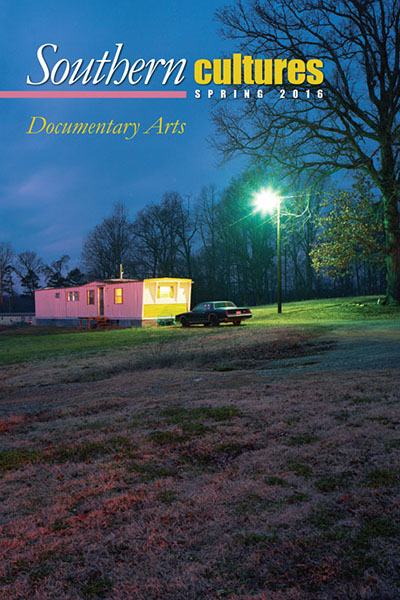 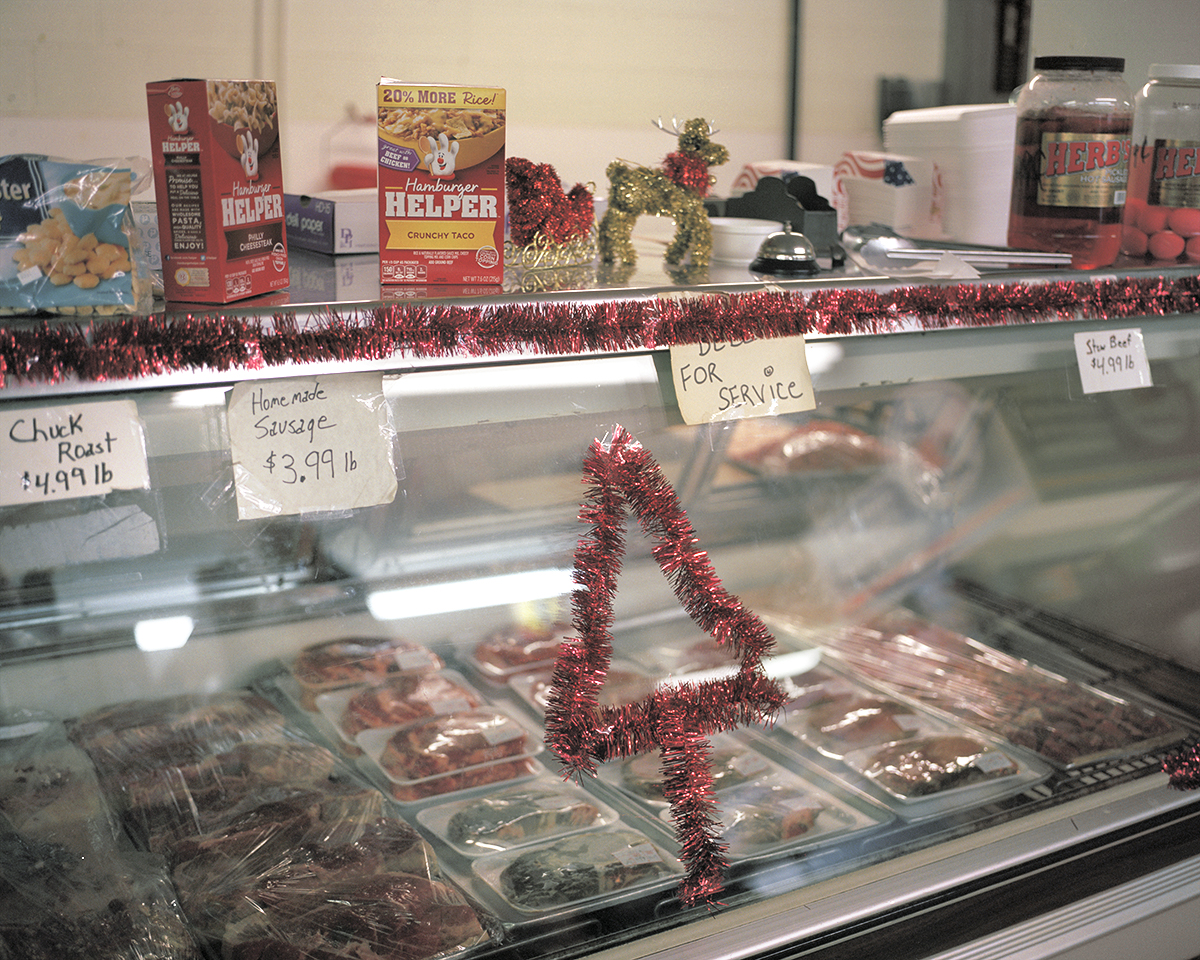 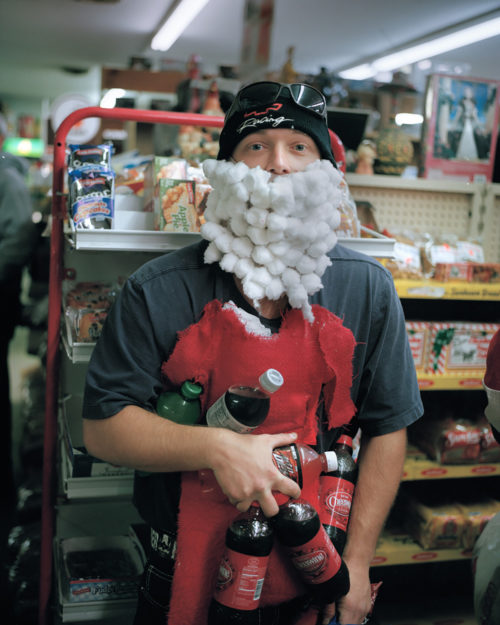 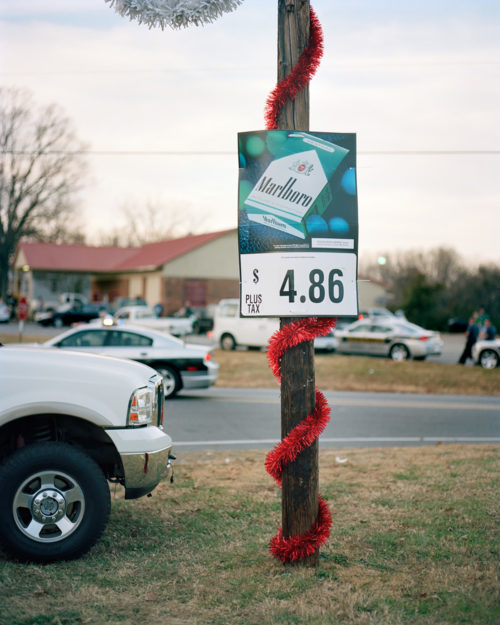 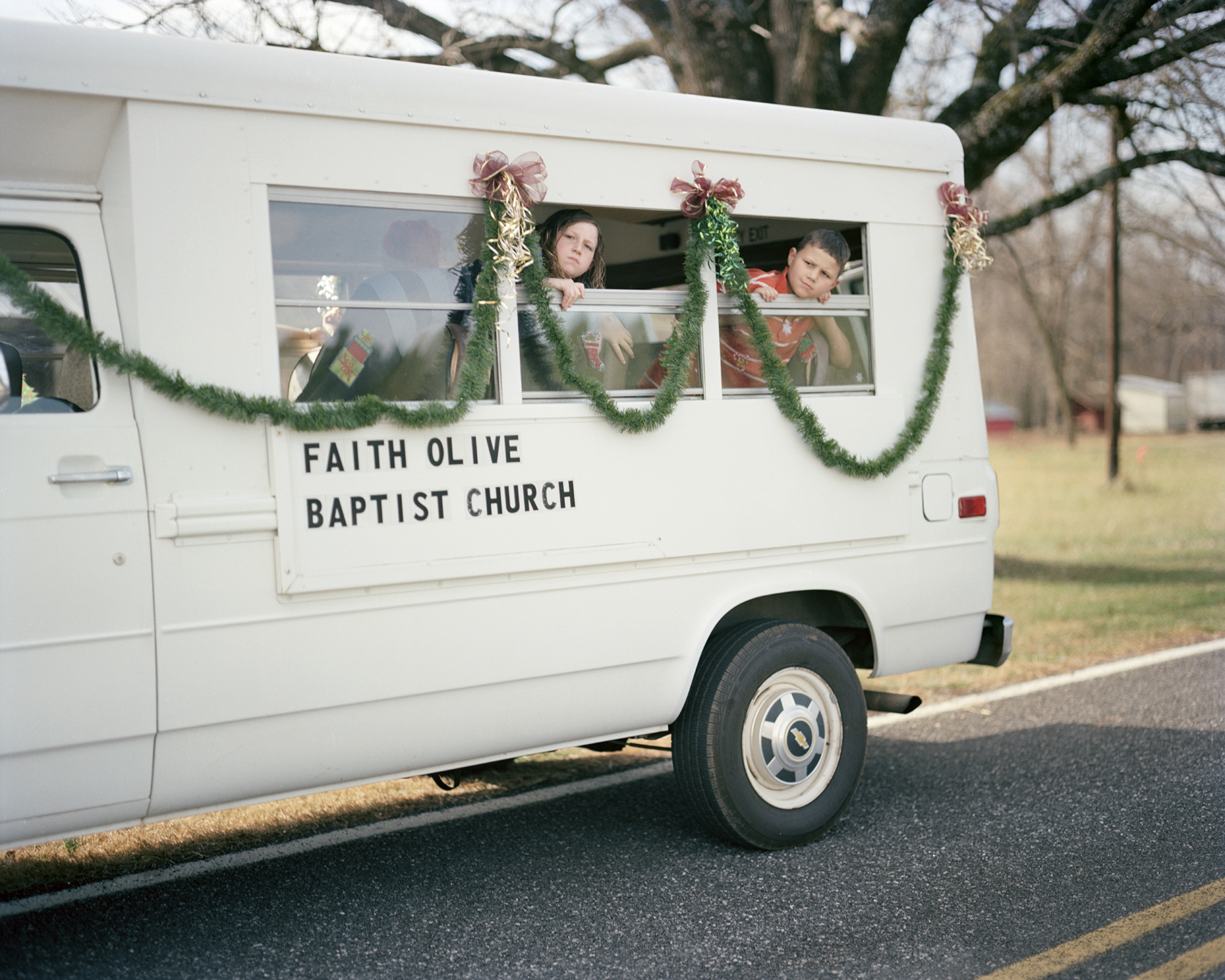 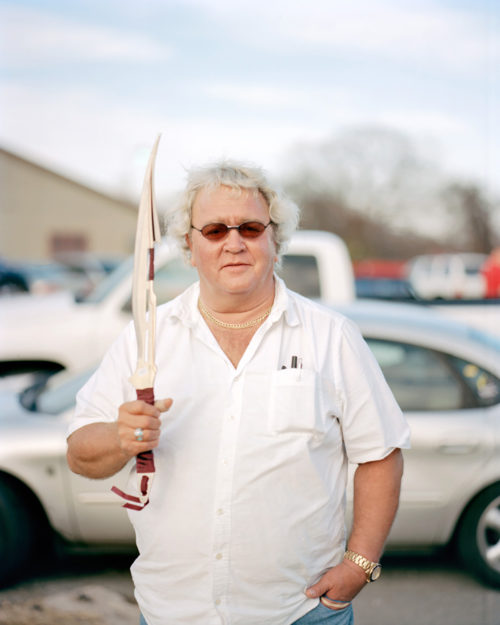 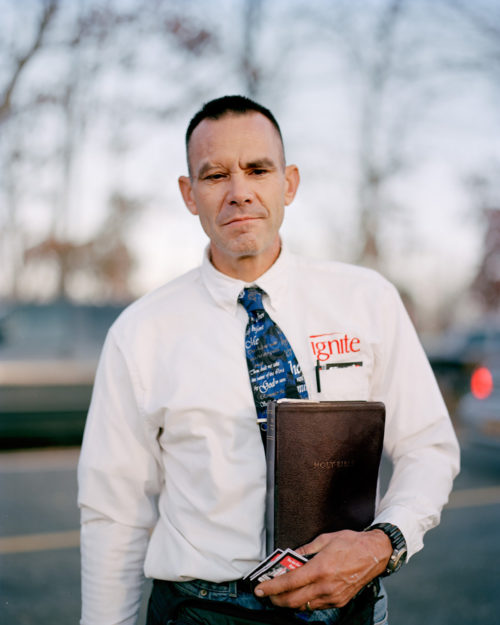 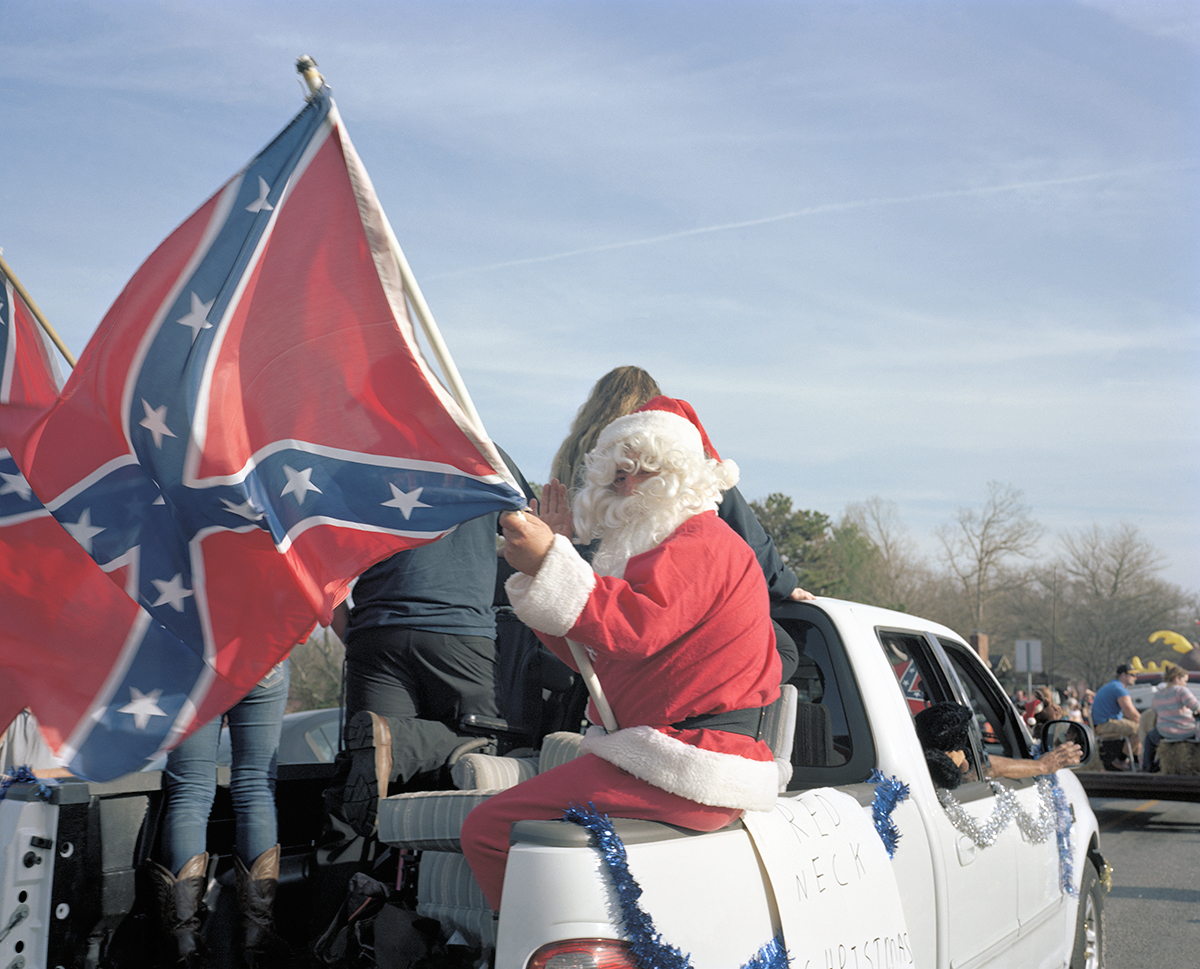 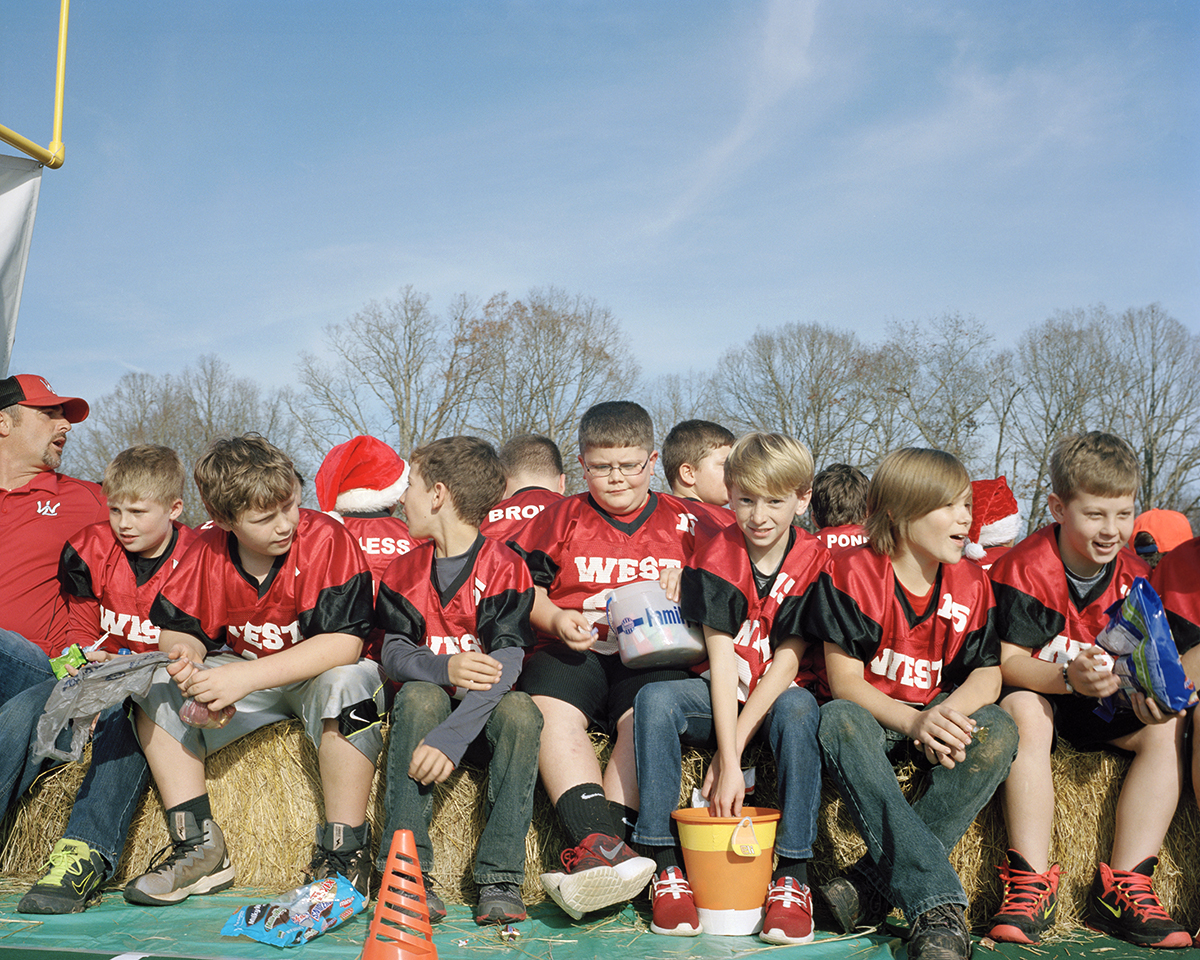 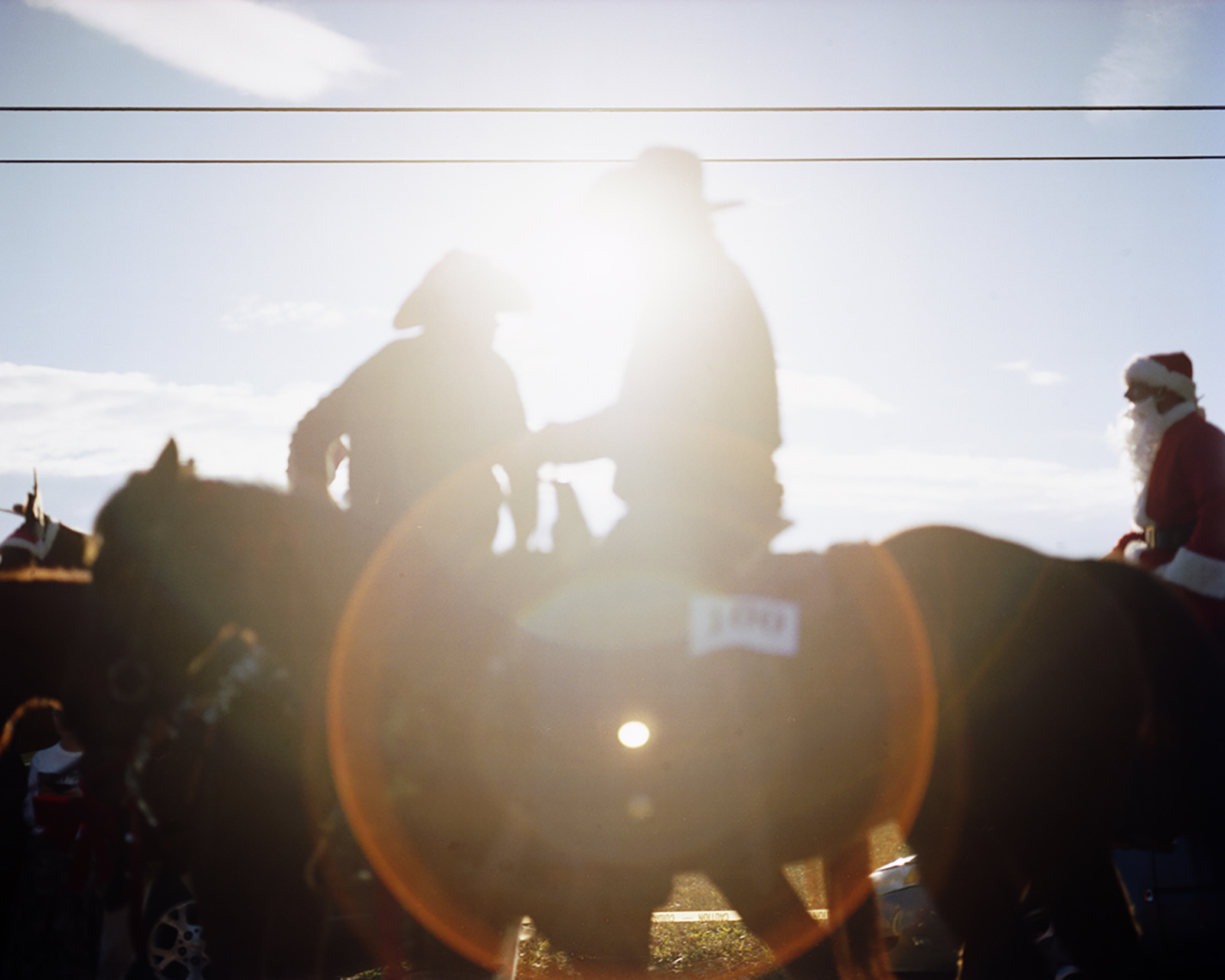 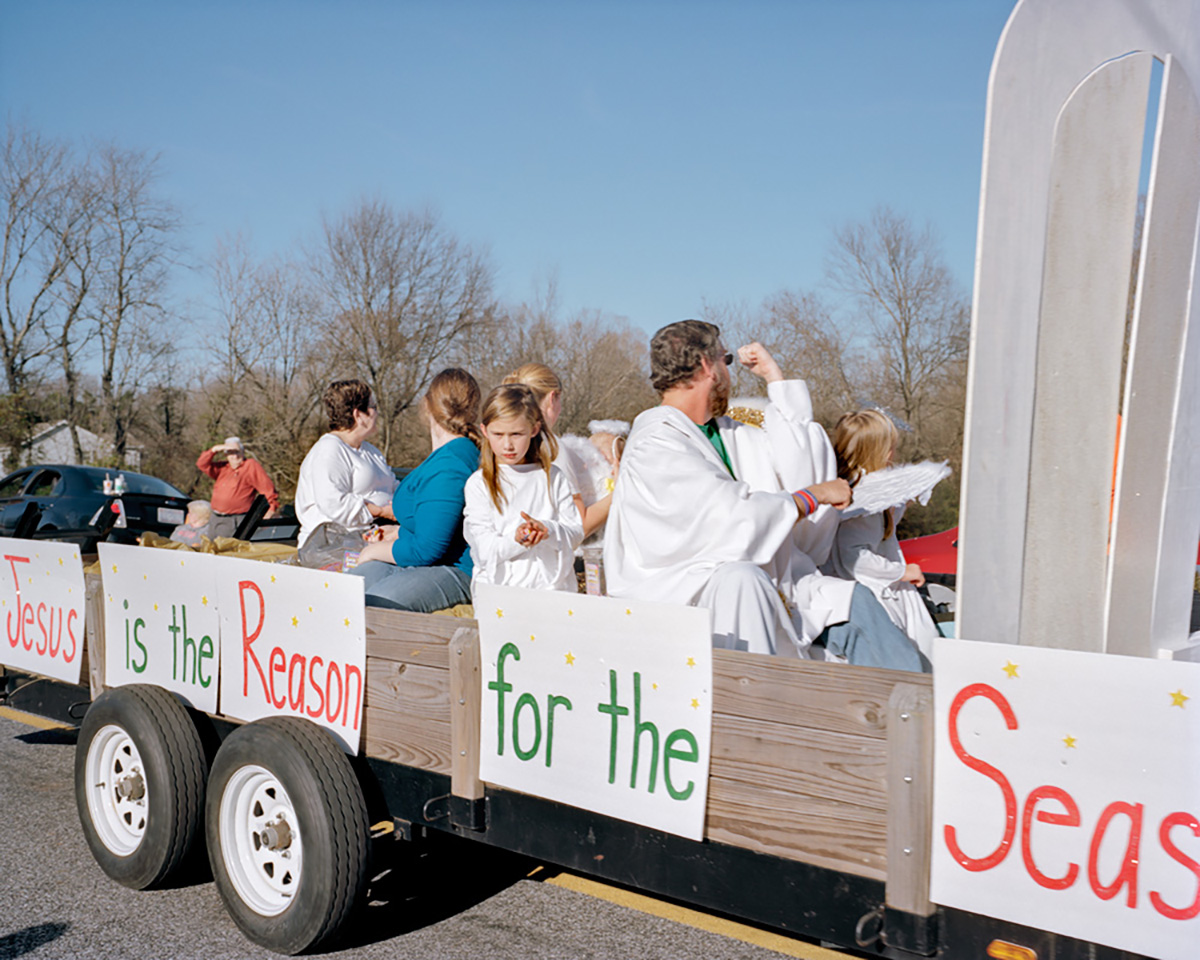 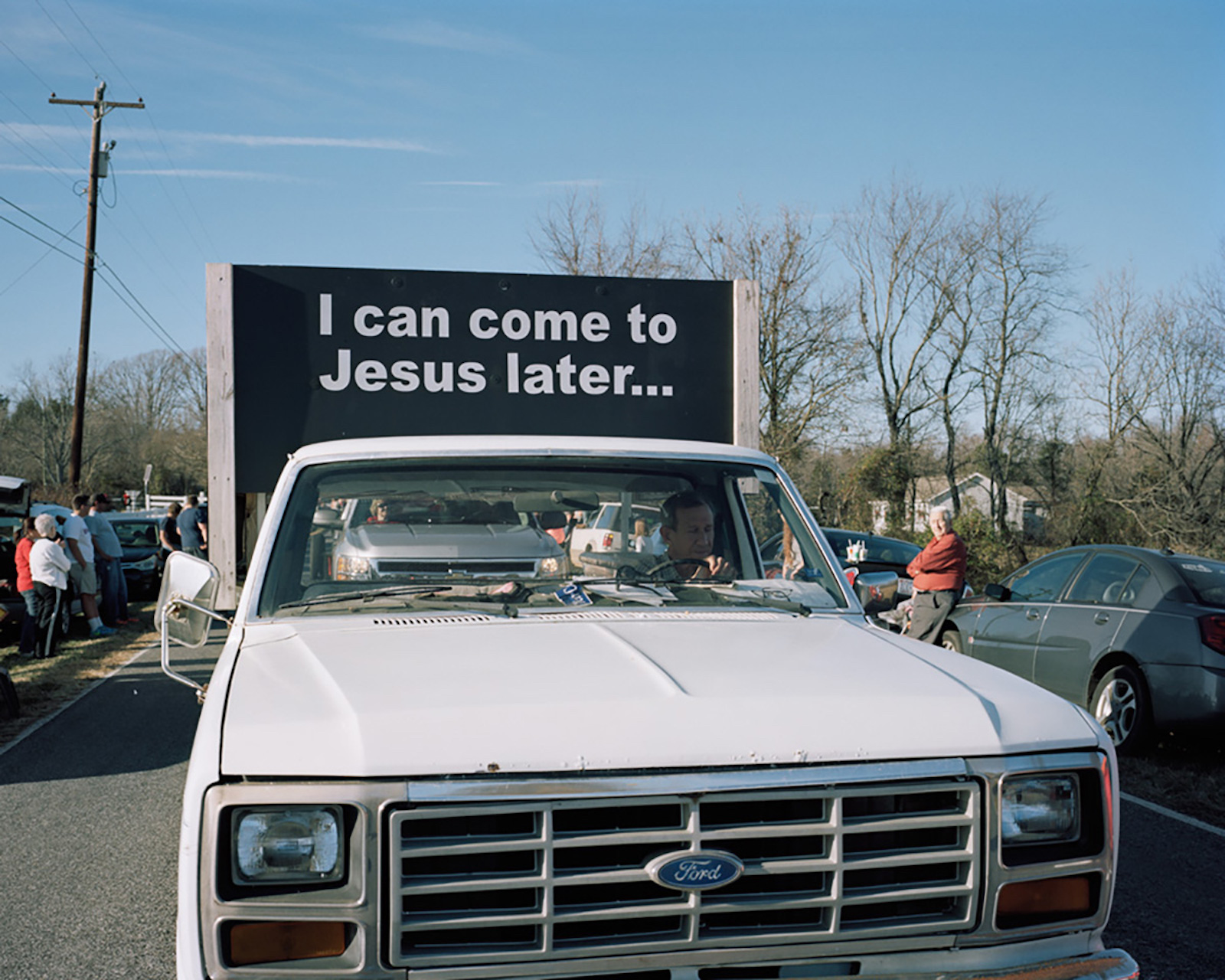 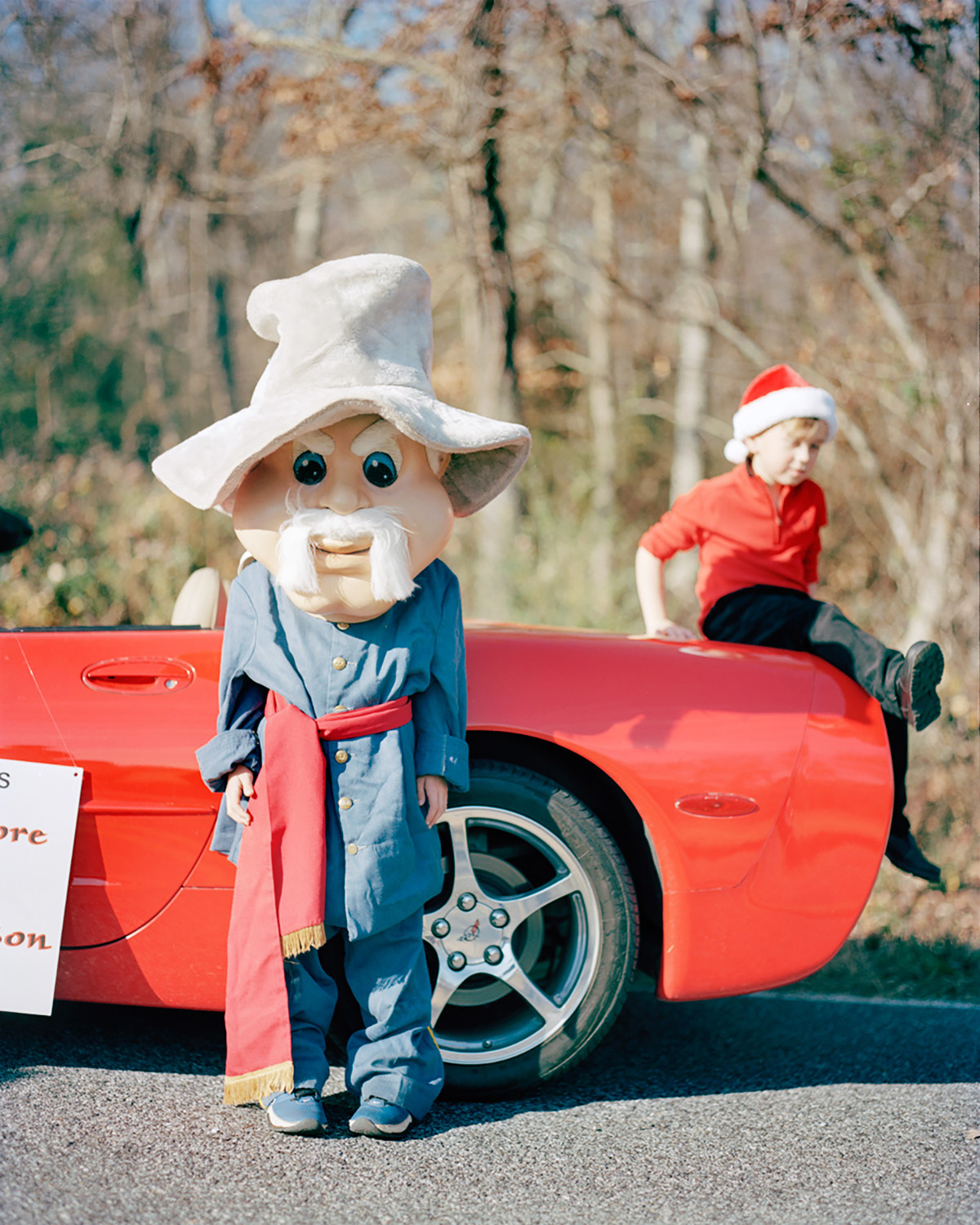 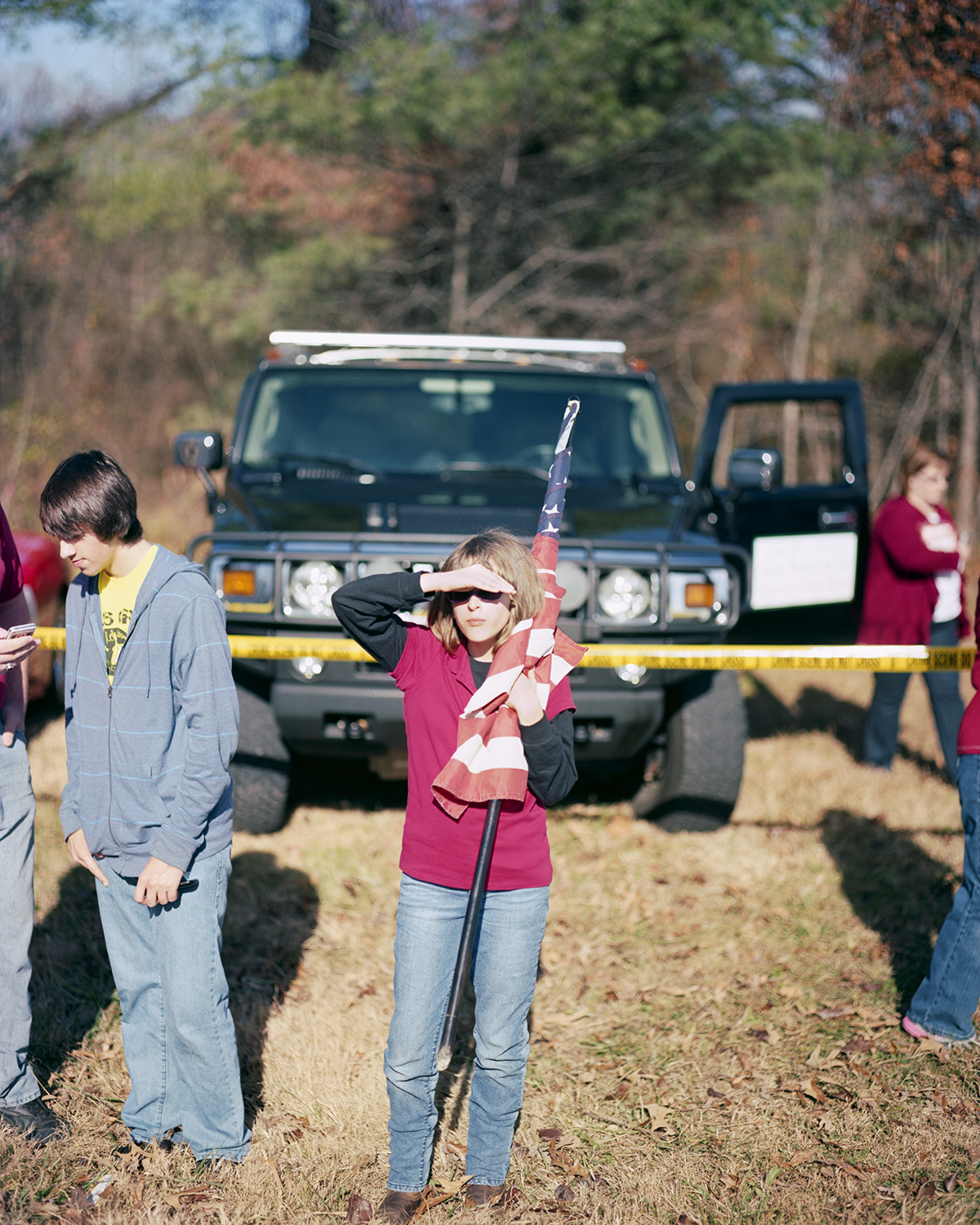 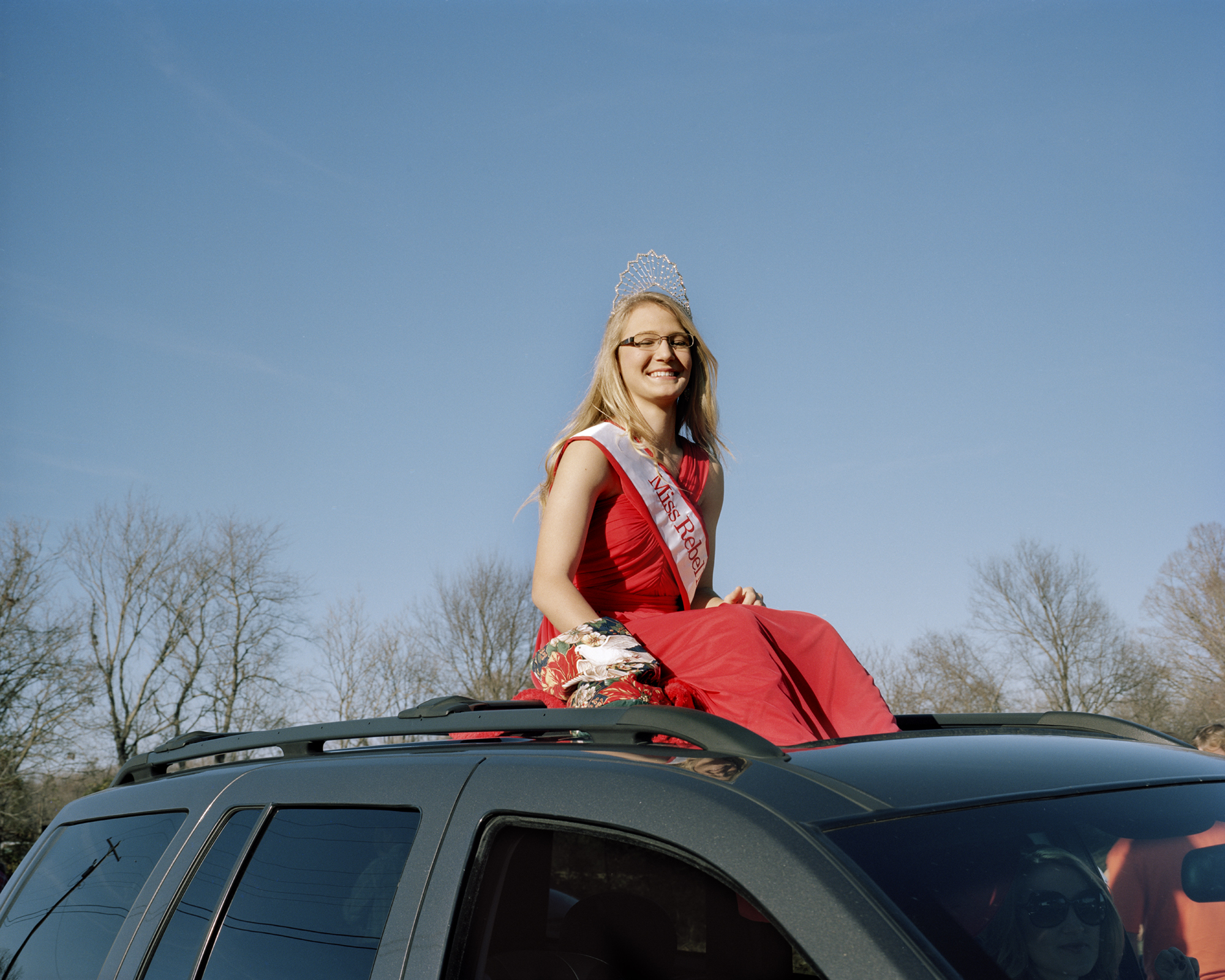 Aaron Canipe was born and raised in Hickory, North Carolina, and earned his MFA in Experimental and Documentary Arts from Duke University. He helped co-found the publishing imprint Empty Stretch (emptystretch.com), and his work has been exhibited throughout the Southeast. He lives and works in Winston-Salem, North Carolina. See more work at aaroncanipe.com.