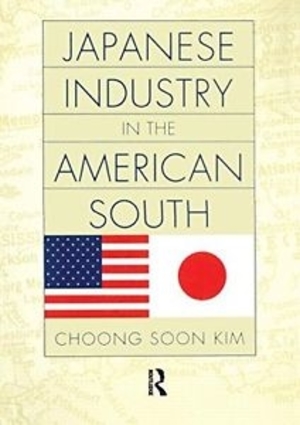 by W. Miles Fletcher III
Southern Cultures, Vol. 3, No. 3: Sports in the South

In this concise book, the first to focus on Japanese firms in the South, anthropologist Choong Soon Kim provides many useful insights into a timely topic. As he notes, the sharp rise in Japanese investment in the United States during the 1980s and early 1990s has attracted much attention and has produced sharply ambivalent feelings among Americans. Although local politicians have gone hat-in-hand to Tokyo to plead for foreign investment and local workers have treasured new opportunities for well-paying jobs, other citizens have resented the foreign intrusion into their communities. Moreover, controversies have arisen over the hiring and promotion policies of Japanese companies. Academic interest has also focused on the less explosive but still fascinating issue of the interaction of two quite different cultures as Japanese and Americans adjusted to each other’s unfamiliar ways.