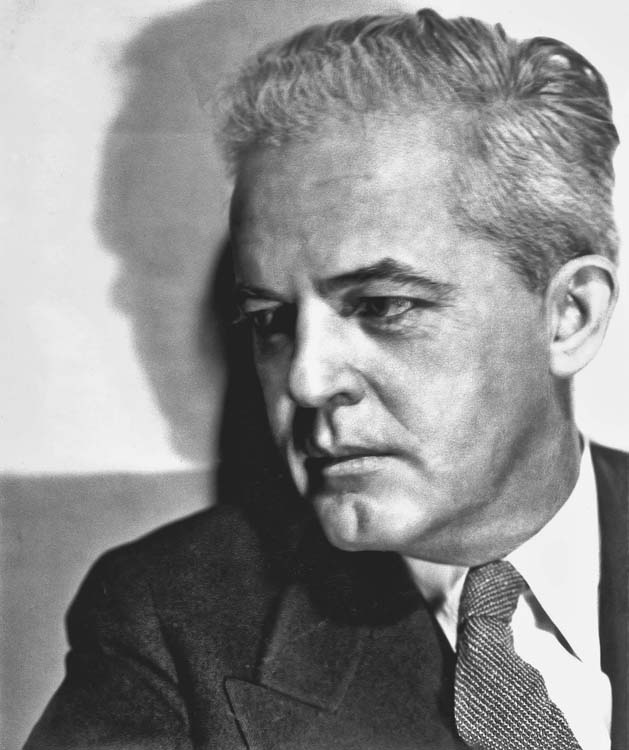 "'What I wrote seemed to me more essentially myself than anything I did or said.'"

During his life and since his death in 1942, many people wanting to understand the American South have looked to William Alexander Percy. Understanding the man, it has seemed, might help us understand the region.

Born into a prominent southern family and educated at Sewanee and Harvard, Will Percy spent most of his life working as a lawyer, poet, and civic leader in Greenville, Mississippi. Percy was centrally involved in several key moments in the history of Mississippi and the South, serving as a lieutenant in his father LeRoy’s 1911 senatorial campaign against James K. Vardaman, openly opposing the Ku Klux Klan in the early 1920s, and leading the Red Cross in Greenville during the monumental flood of 1927. He recounted these and other aspects of his life in his artful, charming, and often-evasive memoir, Lanterns on the Levee: Recollections of a Planter’s Son. When the publishers advertised Percy’s life story, they promised readers he was “The Old South, living and incarnate.” One reviewer of Percy’s now-classic work wrote, “The author is a part of his own region, and his region is a part of him,” while another suggested that “William Alexander Percy speaks for the Southern aristocracy.” Evidence abounds in book reviews, obituaries, and reminiscences, as well as in scholarly books and articles, that Percy has become a place marker in southern studies for the genteel, paternalistic, and nostalgic elements of white southern life. He has been cast as a melancholic planter and dilettante poet whose gaze was fixed on his yearnings for the southern past, a symbolic role summed up in one of his obituaries: “Mr. Percy was the quintessence of the unreconstructed southerner.”