Narratives of Dispossession and Anticolonial Art in Urban Spaces 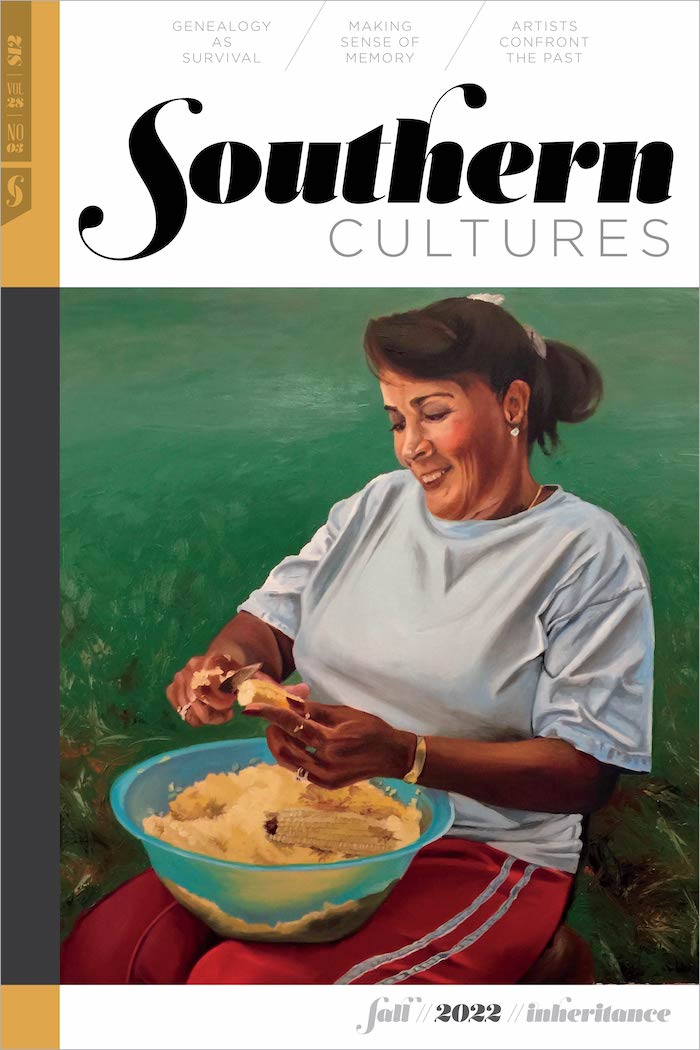 Narratives of Dispossession and Anticolonial Art in Urban Spaces

“Today’s settlers are not planting a flag; they are buying up buildings and using media to construct Detroit as a vacant space needing ‘civilizing’ settlement.”

I spent two years in Atlanta, Georgia, during the ongoing covid-19 pandemic. Atlanta is a city with a diverse population, but it is known within Black communities as a mecca of Black culture and entertainment. While in Atlanta, I also learned a great deal about Indigenous erasure—very similar to Detroit, where some of my family still resides. In Atlanta, there is a presence of Indigenous erasure, or “playing Indian,” exemplified by the Atlanta Braves Major League Baseball team, as well as street signs bearing Indigenous names. Just as erasure of Indigenous peoples and other people of color is common in majority white cities, it is also prevalent in cities where the population is predominantly people of color. In majority Black US cities, where various forms of displacement and poverty are a major part of the city, we might think that solidarity between Black and Indigenous peoples might exist. Indigenous erasure is just as bad there as it is in majority white cities. Indeed, understanding contemporary cities suggests we can explore the longer history of dispossession, which allows for us to connect the experiences of Black and Indigenous peoples and explore how they respond to such issues.