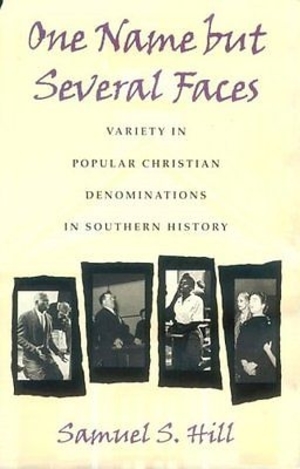 by Kathleen Joyce
Southern Cultures, Vol. 3, No. 3: Sports in the South

There once was a story about religion in America. The story began in the early seventeenth century with the Puritan errand into the wilderness, moved on to tell of the birth of evangelical religion in the eighteenth century and the proliferation of Christian denominations in the nineteenth, and ended in the 1960s with tales of the death of God and the emergence of the secular city. With the rise of the Christian right in the early 1980s, however, it became clear that the story had ended prematurely. Intense national debates over issues from abortion rights and gay rights to international peacekeeping and urban crime and punishment proved that religious ideas and values still played a vital – if contested – role in American society.