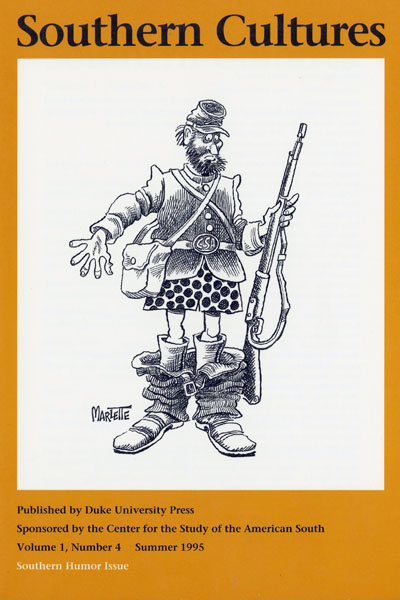 "Do you ever eat grits? (If yes) How often do you eat them?"

The national food of the South is celebrated in a Roy Blount poem and a Stan Woodward film—but who eats it? (Or is it “them”?) A 1991 Atlanta Journal-Constitution poll of 1,171 southerners found that roughly one in four eats grits “frequently,” another one in four “sometimes,” one in five “seldom,” and one-third “never.” Southerners were asked about their likes and dislikes of certain regional foods—including grits. Here’s how it fared.