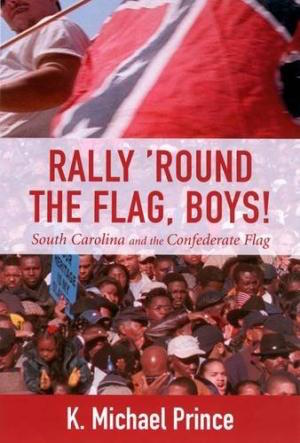 Following in the time-honored tradition of Thomas Wolfe and Willie Morris, South Carolina native K. Michael Prince writes about the South from a self-imposed exile. In Prince’s case, the exile is to Munich, Germany, where he is a free-lance writer and translator. His perspective on the South is typically conflicted: sentimental toward his homeland, yet disdainful of the South’s “insularity and parochialism, its suspicious small-mindedness and it backslapping hypocrisy, from its stifling good-ol’-boy conformity, its rock-ribbed sanctimony, and its sometimes brutal intolerance.” A child of the civil-rights era, Prince is a progressive, committed to integration as the key to the South’s future and to its soul.