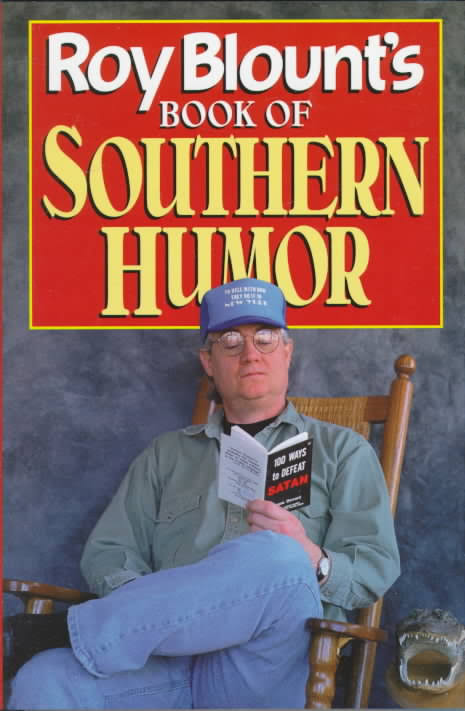 Why in the literary world hasn’t someone done this before? That is, put together a big old Bible of southern humor, songs and stories and poems and letters and memoirs and essays and other amusing utterances? Sure, various southern lit anthologies have included small congregations of humorists or satirists; and even Bennett Cerf, in his Encyclopedia of Modern American Humor (1954), included a section called “The Southland.” (Peevish aside: isn’t that a patronizing term? Cerfs other sections aren’t called “The Midwestland” or “The Far West Land.” And listen to this incredible sentence from his foreword: “In attempting, for the first time, to divide the contents on a regional basis, I was astonished to discover how much of our contemporary humor centers about New York City, although the Deep South, by virtue of a tradition-scorning and unfettered group of young scriveners, is closing in by leaps and bounds.” The South may be many things, but “tradition-scorning” is not one of them.)