Saturday Night in Country Music: The Gospel According to Juke 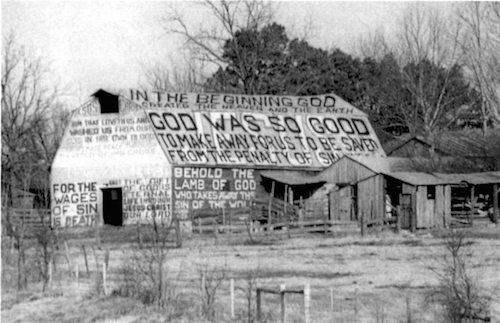 Reprinted with the permission of Jimmie N. Rogers

Saturday Night in Country Music: The Gospel According to Juke

"Even the casual observer knows that the working poor are the predominant dramatis personae in the rhetorical vision of country music."

The American South has always been a mythic land of contrast and juxtaposition—black and white, rich and poor, mountaineer and planter, hospitality and violence, unregulated development and a sense of place, greed and grace, illiteracy and great writing—and it remains so today. One of the more intriguing paradoxes is the image of the South as the Bible Belt, a place where fundamentalist zealots constantly damn deviant behavior, and as the land of the honky-tonk, a place where good ole boys and girls push the limits of drinking, dancing, dalliance, and debauchery. In this essay, we seek the clues to that puzzle in one of the region’s principal cultural texts, the lyrics of commercial country music, and illuminate the larger social dynamic by focusing upon attitudes expressed about the pursuit of pleasures in the honky-tonks of the lyrical landscape, that liminal weekend window situated between jobs and Jesus.