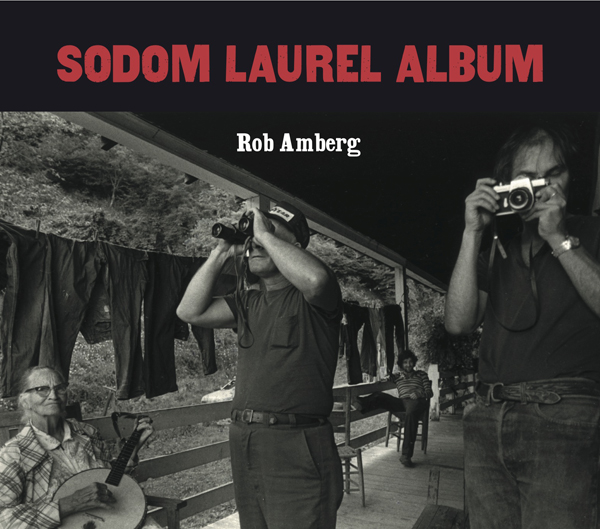 Sodom Laurel Album, by Rob Amberg (University of North Carolina Press, in association with the Center for Documentary Studies, 2002).

University of North Carolina Press, in association with the Center for Documentary Studies, 2002.

Rob Amberg could have breezed in for a photo-shoot, taken a few stereotypical or even romanticized shots of the poor and simple, and been on his way. Instead, he moved in, stayed for twenty-five years, and is still there. The result is a remarkably intimate portrait of plain people, who, through Amberg, become multidimensional and fascinating. Sodom Laurel Album is part picture album, part story-book told in the subjects’ own words coupled with Amberg’s insightful and sometimes humorous angle on this world and his role in it, and part music album—the “book” contains a fine CD with traditional songs authentically performed by residents of the community (mostly recorded by Emory University folklorist Allen Tullos in the 1970s).