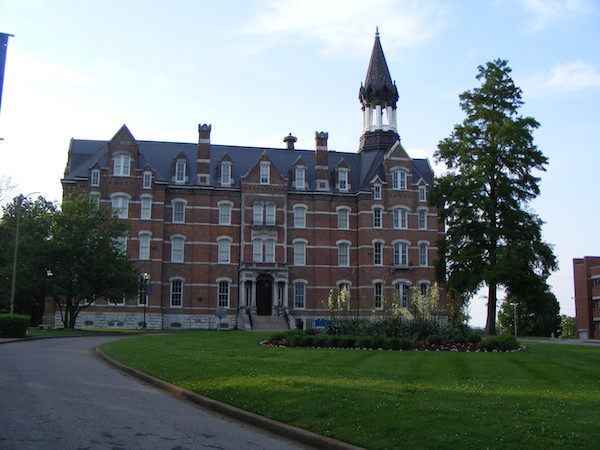 "I had to stop. It wasn't funny, and the bravura failed to lift any literary hearts. In this reading in this place, these words, whatever I might think about their literary merits, described white men on horseback with dogs hunting a defenseless black man on foot."

When I taught my first real college class in literature in 1975, I had never taught an African American student, never had an African American classmate until graduate school, never “mixed” with African Americans except on a high school basketball court. (Even then, “they” were all on the other team.) Little had changed when I taught my first southern literature class a semester or so later. That first class was a three-hour evening session at the Mississippi State branch in Meridian. A vanload of us would hit the road for Meridian in the late afternoon and hit it again about 9:30 that night, plowing north on Route 45 for Starkville. Sometimes the driver would take Route 19 through Philadelphia; once, flashing past a dusky clay road, he hitched his chin toward the piney darkness and said something like, “It was down there they found those boys.” “Those boys” were Michael Schwerner, Andrew Goodman, and James Earl Chaney. When they were murdered on June 21, 1964, I was probably practicing jumpshots in my driveway.

Soundscapes Are Not Monolithic