“You can write a history of the South through these apples . . . not just the facts but the people and the lives they led.”

A basket of Whippoorwill Beans sits on Lee Calhoun’s Chatham County North Carolina kitchen counter alongside the last red peppers from his backyard garden. More than forty years ago, that same garden inspired Lee and his wife Edith to plant apple trees and begin a journey into an unexplored corner of the South’s agricultural history. My annual fall visit to Lee coincides with bean shelling but centers on a big bowl of apples, many that exist today because of Lee and Edith’s research and writing.

By the mid-1990s, the Calhouns’ fieldwork intersected with my own search for cider apples for Foggy Ridge, the orchard and cidery I was building in Southwest Virginia. Like a skilled folklorist, Lee identified the history of his subject as well as the context. “We knew these old apples existed in the South but we didn’t know anything about them.” In his book, Old Southern Apples, I found an authoritative story-filled resource that taught me about southern apples that would flourish in my mountain orchard and provided clues about ways to use them.

“We knew these old apples existed in the South but we didn’t know anything about them.”

The history of the South is an agrarian story that’s been explored through the histories of ingredients like Bloody Butcher Corn and Carolina Gold Rice. But Lee Calhoun speaks the truth when he says, “Southerners don’t know we have our own apples.” Apples in the South joined three traditions—apple seeds brought to North America by Spanish and European settlers, seedling orchards planted by Native Americans in the Southern Appalachians, and over 250 years of farming in this region, including orchards maintained by enslaved people. As Lee says, “We have forgotten that apples were grown on farms in every part of the South for centuries and the South developed hundreds of unique apple varieties.” 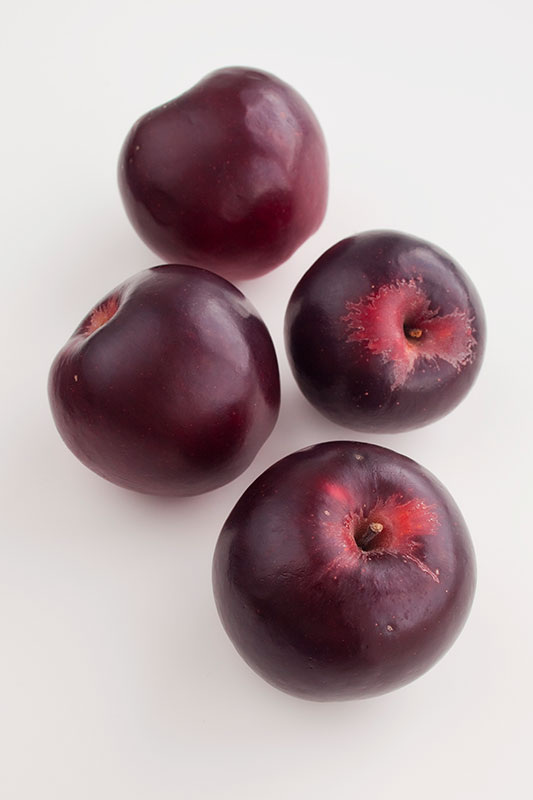 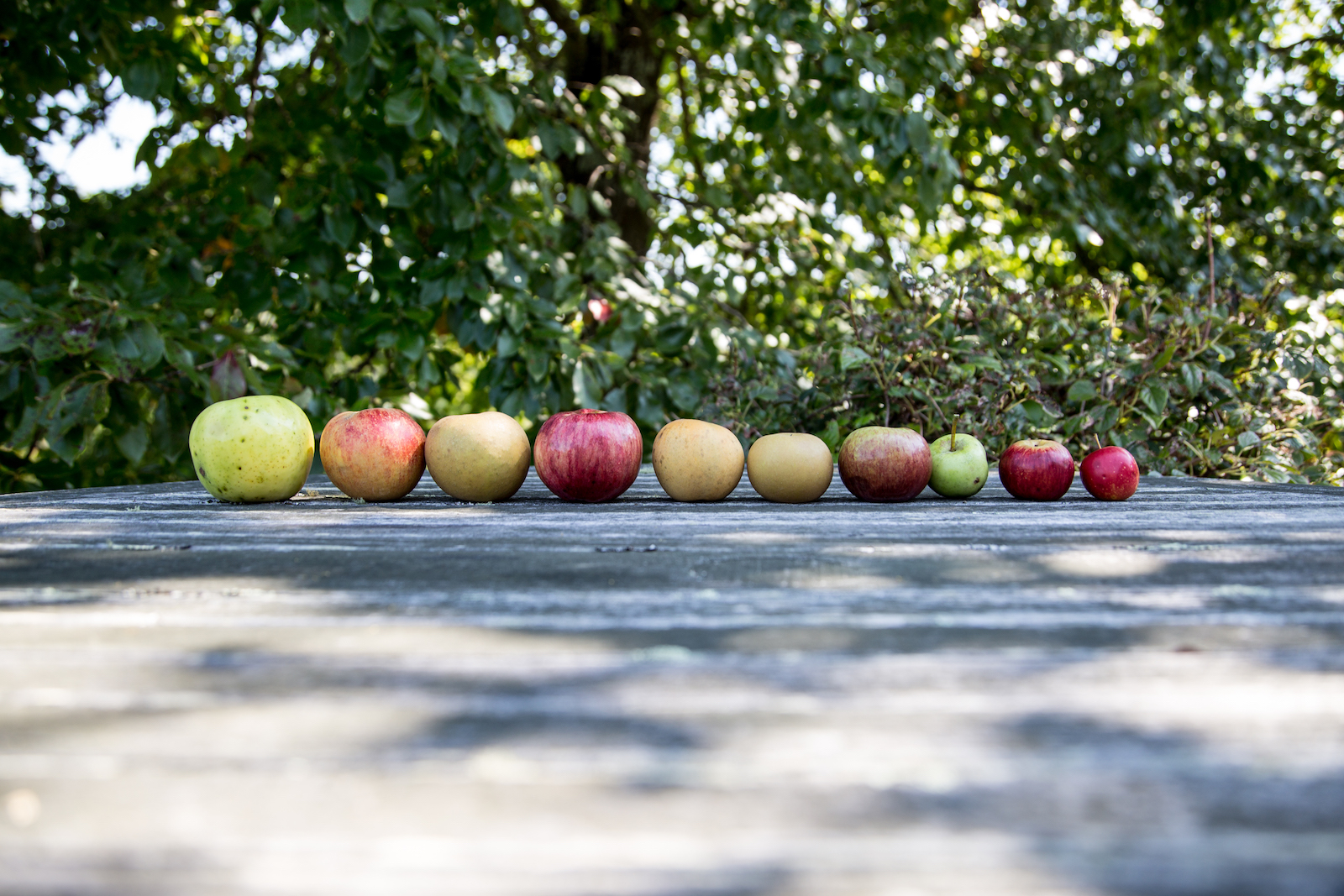 “We have forgotten that apples were grown on farms in every part of the South for centuries and the South developed hundreds of unique apple varieties.”

Apple culture in the Northeast has been well researched, but until the first edition of Old Southern Apples was published in 1995, no one had documented this rich component of southern history. Few scholars, even foodways students, know the scope of apple culture in the South. As early as 1630, Virginia apples and cider were shipped to the Caribbean, and the South exported Albemarle Pippin apples to England in the early 1880s. By 1910, Benton County, Arkansas, had two million apple trees, more than any other U.S. county, and as late as the 1920s, southern apples were exported to South America.1

The South’s apple culture extends far beyond the mountain South—Mattamuskeet, renowned as a long-keeping apple, came from Hyde County in Coastal North Carolina, a county that averages ten feet above sea level. Hackworth, sometimes called All Summer, originated in Morgan County, Alabama, and was famous for bearing fruit every day in August.

When Lee began exploring old southern apples, he thought there might be a few hundred varieties. His pioneering book documents 1800 apple varieties that were widely grown in the South, including 1600 that originated in this region. That’s 1600 stories—like Magnum Bonum, a North Carolina apple from the 1830s named by a Davidson College professor who knew Latin; and Aunt Cora’s Yard Apple, named for an African American midwife in Bath County, Virginia, whose enslaved father grew this very fruitful tree.

Each fall, Lee and I taste our way through a bowl full of apples from the Foggy Ridge Cider orchards. We savor the spicy Hewe’s Crabapple, grown in Thomas Jefferson’s Monticello cider orchard. We cut tart slices from an enormous Horse apple, an eighteenth-century North Carolina apple used for cider and pickling vinegar. Lee says, “You can write a history of the South through these apples . . . not just the facts but the people and the lives they led.” Thanks to him we know that the southern table is piled high not just with peas, benne, corn, and beans. At the center of the southern table is a big pile of apples—ingredients not brought to the South from other countries and traditions, but grown, discovered and continued right in our own back yards.

Watch “The Orchard of Last Resort”
A conversation with Lee Calhoun 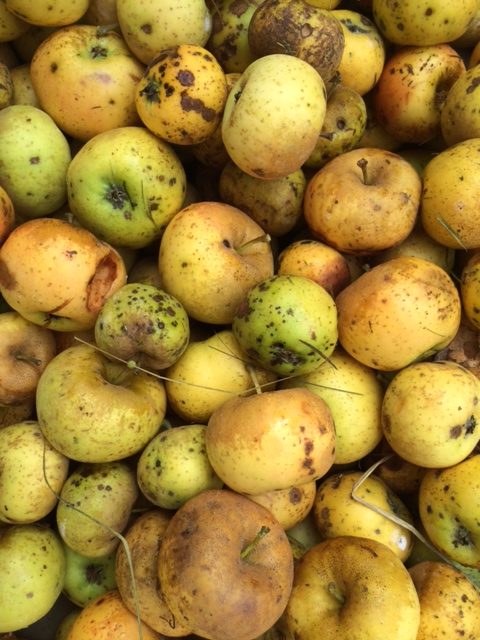 Loose Leaf: Lee Calhoun - The Orchard of Last Resort from CSAS on Vimeo.