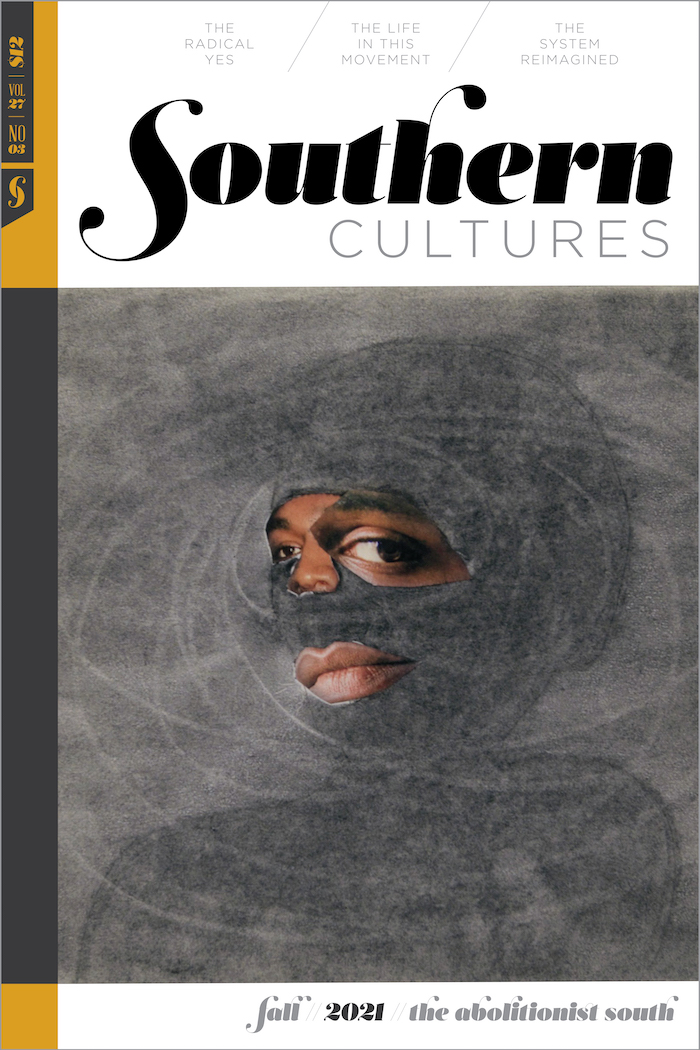 by Antonio Rosa
Southern Cultures, Vol. 27, No. 3: The Abolitionist South

"I'm surrounded by many brilliant minds, any one of them fully capable of doing what I've done and more if given the opportunity."

The presentation at the Making and Unmaking Mass Incarceration (mumi) conference in December capped a very productive 2019, which, judging by the current state of our society, can only be considered exceptional. That spring, I had participated in an interview with Process History, “Not Forgotten,” which detailed our archival research on slavery and resistance in East Florida. In the fall, I coauthored an essay on teaching Spanish in a carceral setting with a professor and a fellow participant of Stetson University’s Community Education Project (cep). The essay will appear in a forthcoming Modern Language Association (mla) publication titled Teaching Literature and Writing in Prisons. That same fall, I contributed two creative pieces to More than Our Blues, an anthology of writings by cep students, and in winter, my cep program partnered with a Higher Education in Prison (hep) program at the Indiana Women’s Prison to present a panel at the mumi conference on doing archival research within carceral settings. CEP codirector Andy Eisen read my short reflective piece exploring the intersection of slavery, incarceration, historical research, archival silences, resistance, and identity. As I stated in my reflection, which was about resistance to social death, leaving my own trace in academic and public archives expands the narratives that may be told about me in the negative legal and correctional archives. And while working on all these projects, I was busy researching and designing the Slavery and the Struggle for Freedom in East Florida exhibit, which appeared at the Enterprise Heritage Center and Museum in Enterprise, Florida, in February and March 2021.