"It was as ex-pats that we started talking about creating a textual/visual conversation about our home’s history, our histories within it, and the future that could be."

Elaine McMillion Sheldon and I are both daughters of West Virginia, young Appalachians who want to fight for our home but who also struggle to find our paths back to it. I have not lived in West Virginia for almost fourteen years; Elaine, the more peripatetic of us, now does, but when we began this project, she was living in Chattanooga. It was as ex-pats that we started talking about creating a textual/visual conversation about our home’s history, our histories within it, and the future that could be. We both spend a lot of time documenting Appalachia’s struggles and triumphs, which often feels like research for reckoning with our own places in it. We wanted a more creative, collaborative way to explore that question of personal identity, which connects so strongly to this place (often even as it rejects it). Elaine sent a few of her photos, and I wrote down the words they provoked, sending them back to her along with a few more, which she answered with images, in turn.

Soon we had what felt like a full conversation, the thirteen image-text pairs here. In the sentences are questions I return to again and again in my writing: how much are we the places that make us—even, perhaps especially, the parts that we cannot bear? And without those places, who do we become? In the images were vivid renderings of all that complexity: beauty, wisdom, destruction, regeneration, consequences, faith, hope. This conversation began in the spring of 2016, when the latter resource seemed in full supply; it is perhaps less so now, after the events of November, but hope is a virtue Appalachia seems always ready to deploy.

To be Appalachian often feels, to me, like fighting all the major narrative conflicts at once: man versus nature, man versus man, man versus self. We struggle with the land, our relationship to it and our dependence on it—that dance of resourcefulness and respect, extraction and exploitation. We struggle with the keepers of that land, who are so rarely of us. And we struggle with ourselves, for the damage we cannot seem to help doing, for the difficulty of loving and having reflected at us, in the image of this land that we love, the contradictions that we contain. 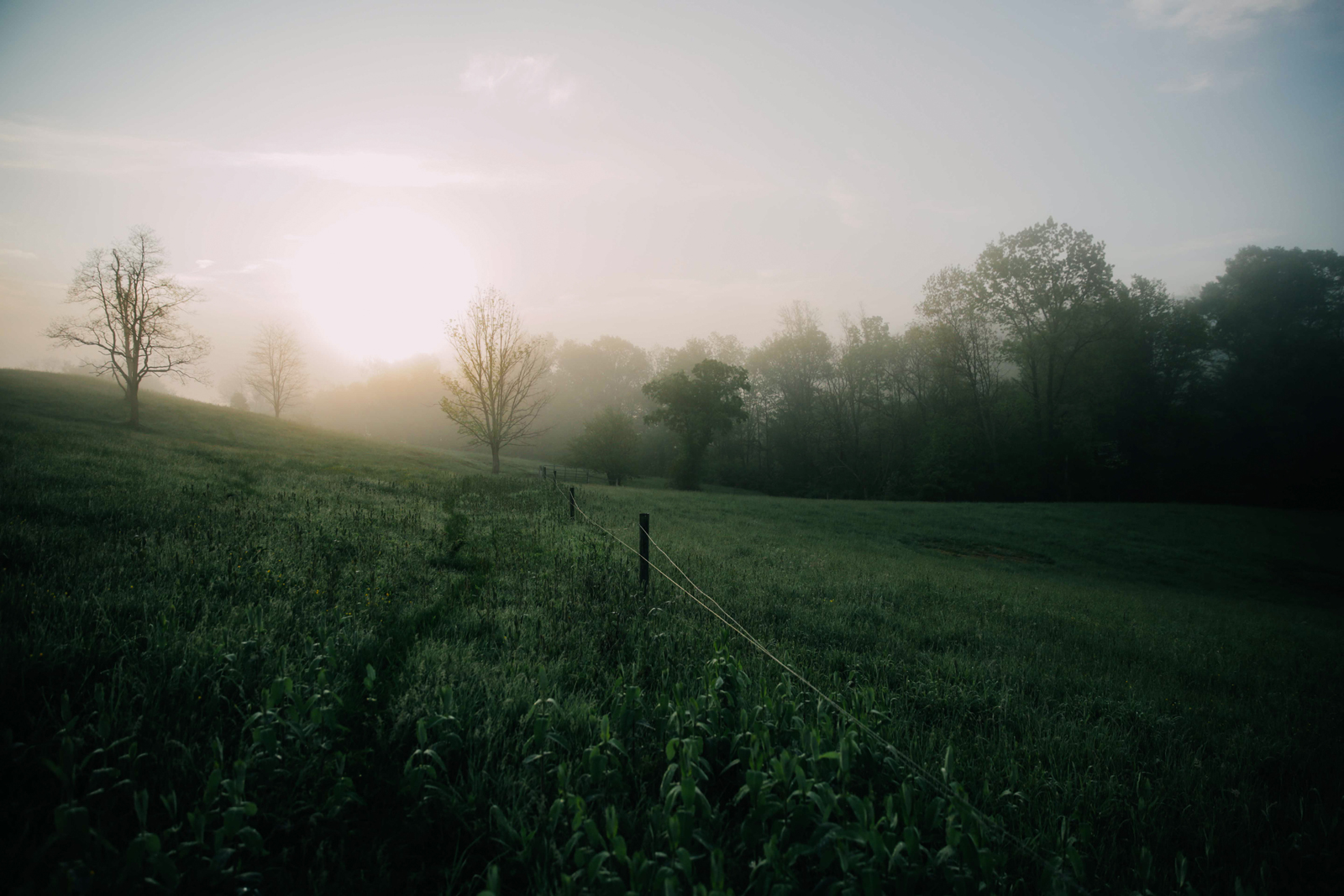 Lately I’ve been confusing memories and dreams.
Maybe it’s just as well, to not know the difference. 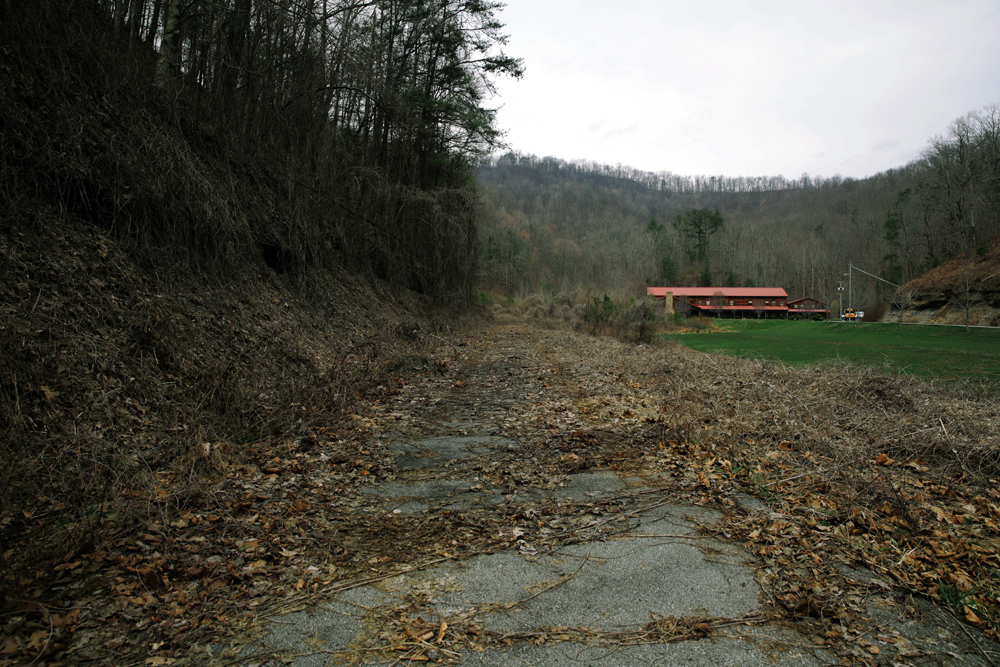 We don’t read the maps, so we don’t see how they change.
It feels crueler, to just forget. 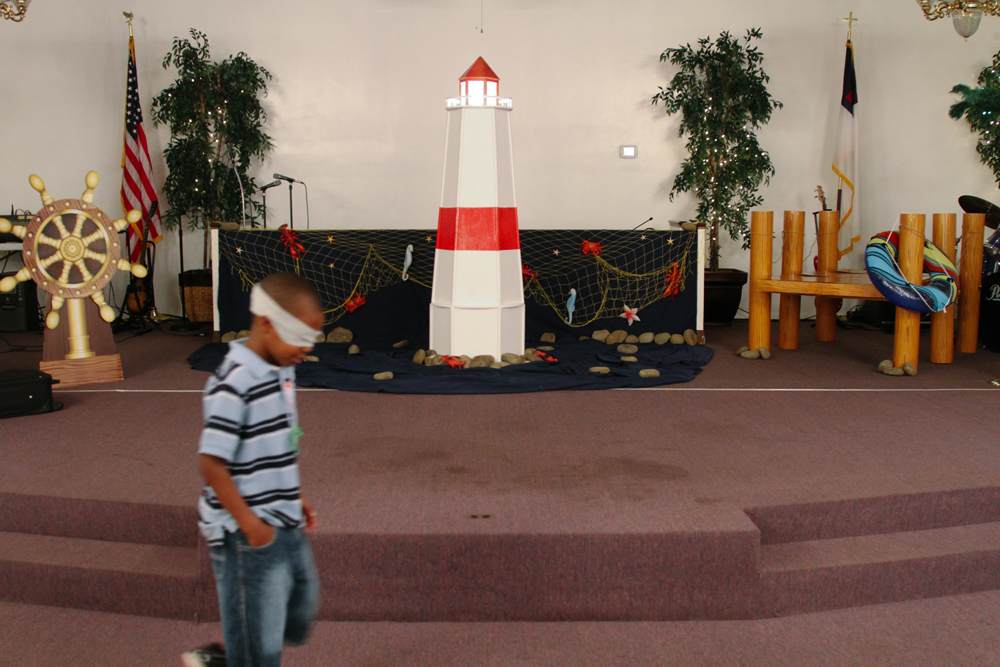 My grandmother had so much faith.
I don’t know where she kept it all. 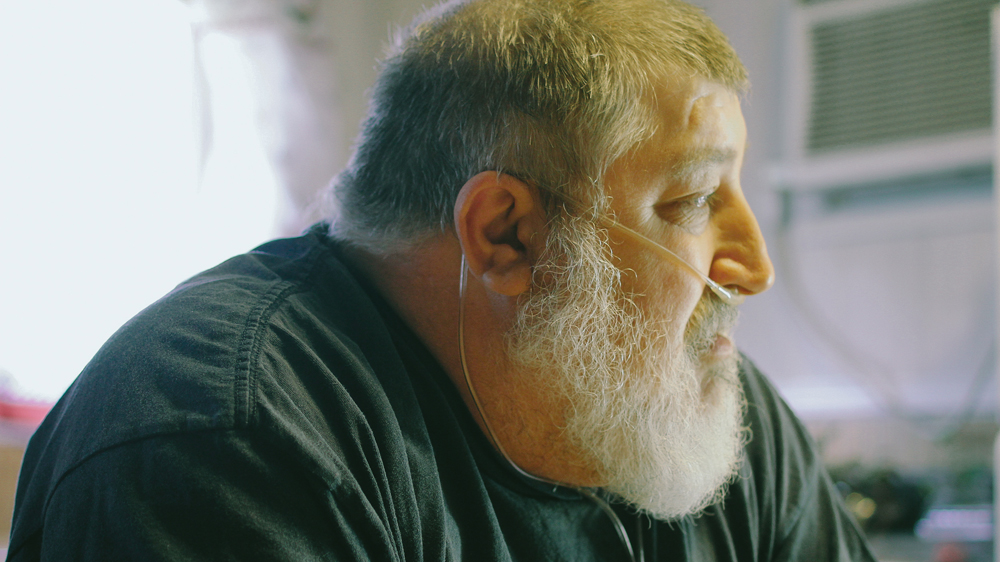 We have traced and retraced our
veins in the earth, riots dug at until
they pushed out the other side.
We forget, transfusions are
donations. 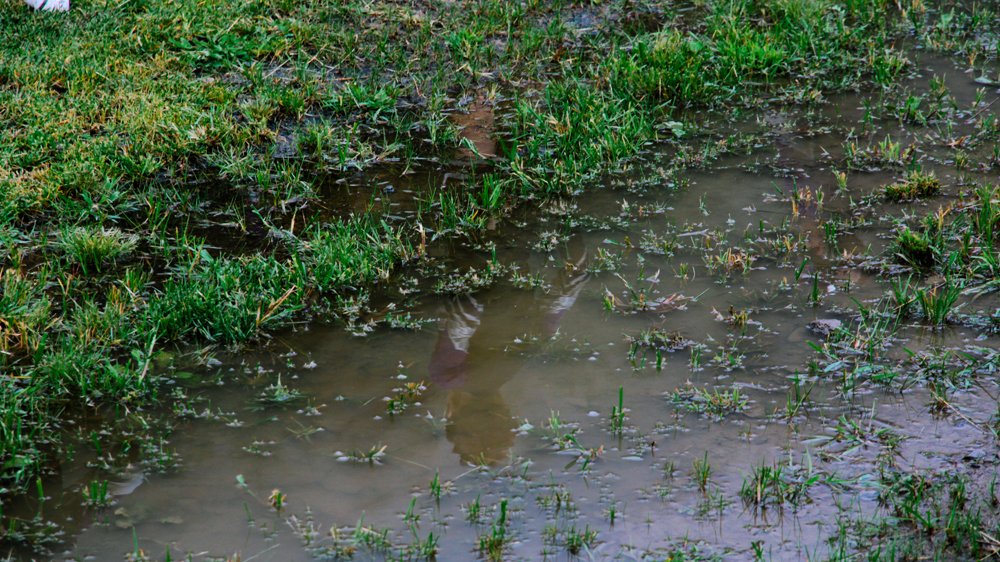 How to make water: Fill a pot with water. Heat the water until bubbles come from the bottom of the pot to the top. Once the water reaches a rolling boil, let it boil for 1 minute. Turn off the heat source and let the water cool.*

*Adapted from the Center for Disease Control. 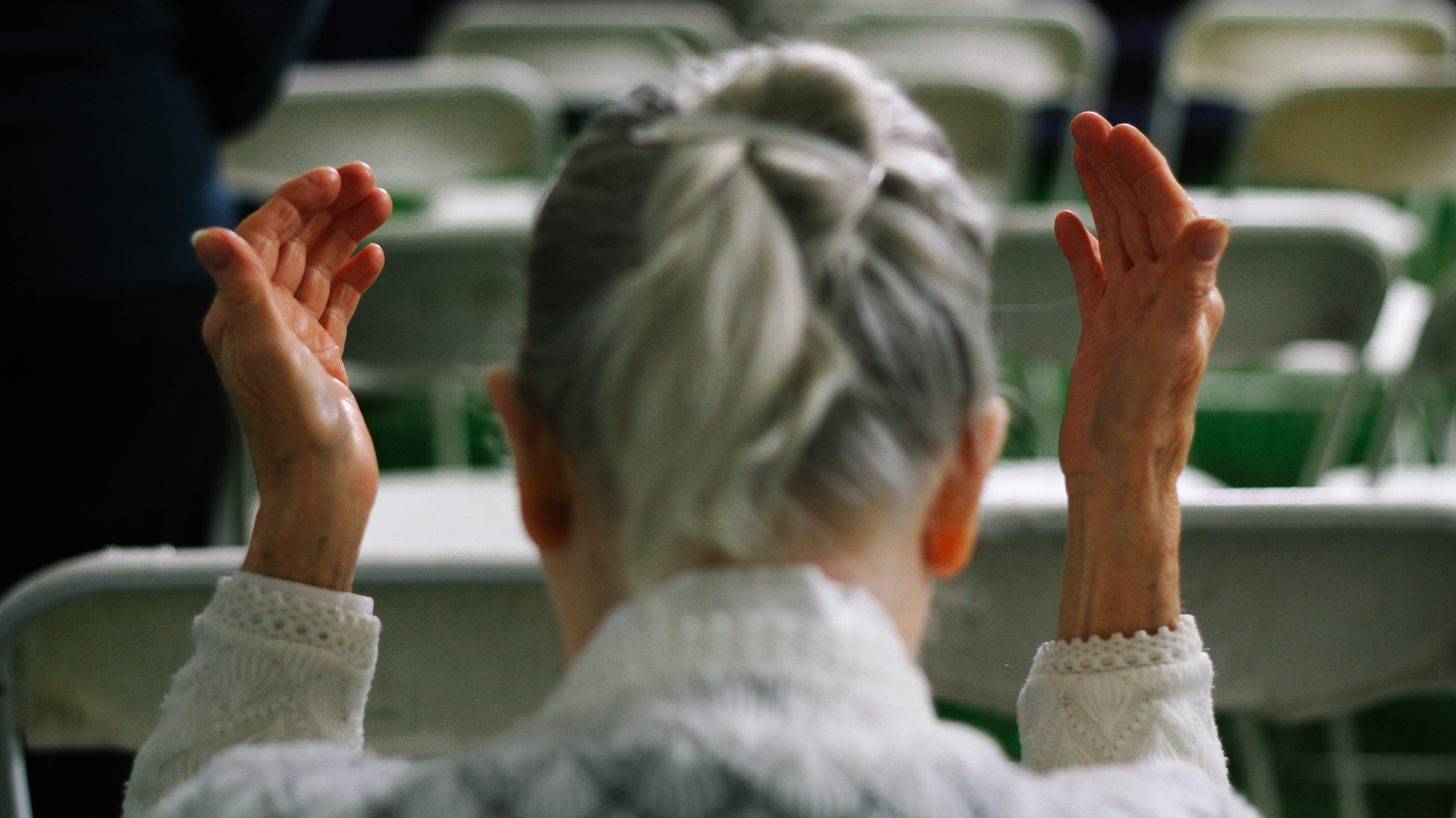 In this hour, it is all possible.
In this air, hope and souls rise. 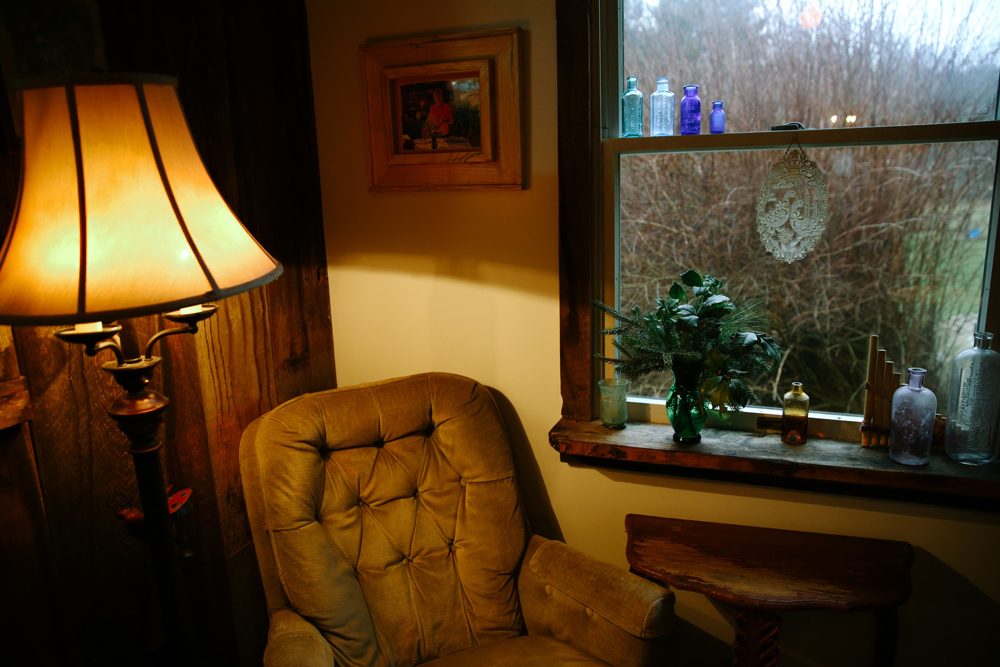 Maybe if we try all of our superstitions
at once.
Cross all the fingers.
Burn all the palm.
Keep all the lights on. 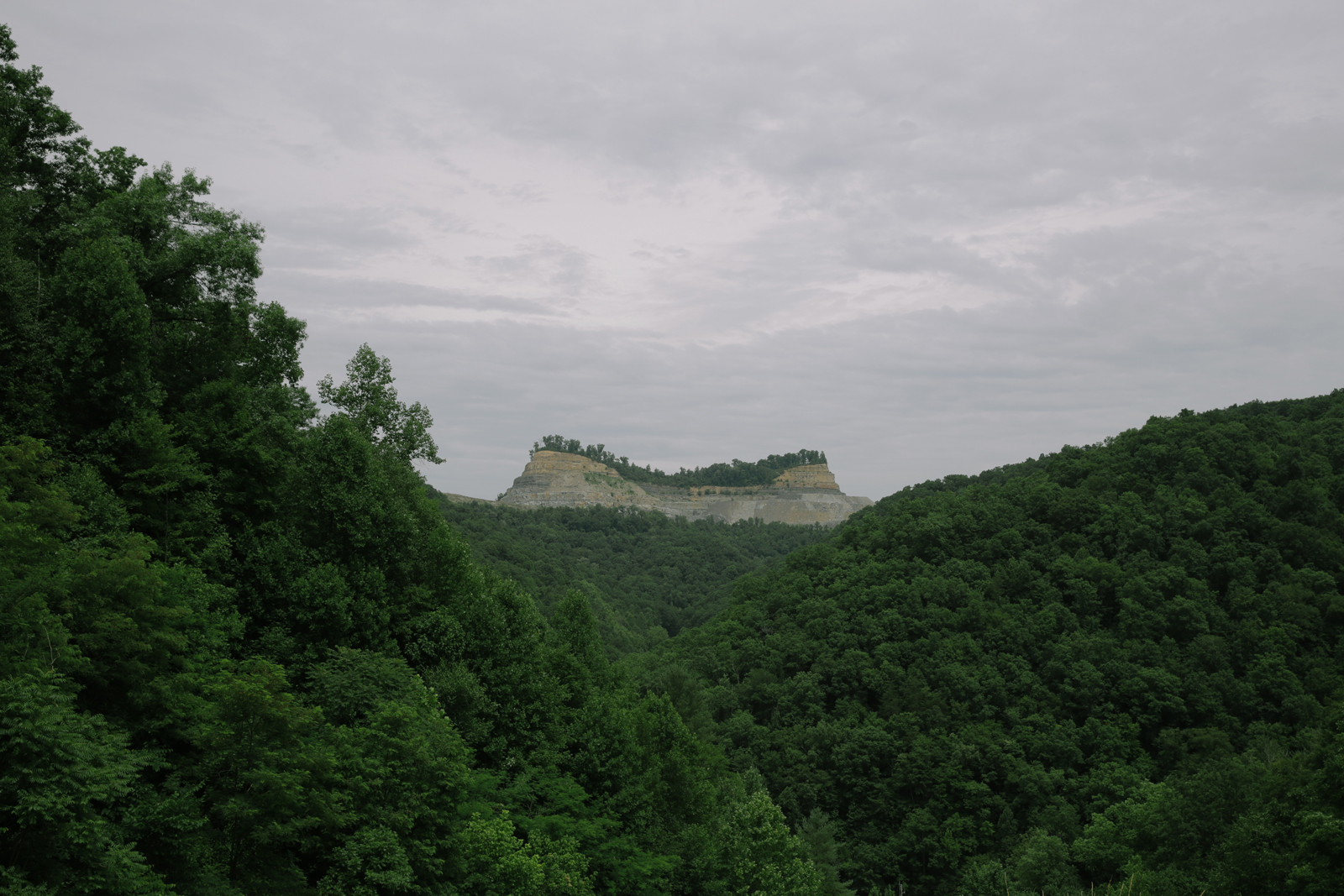 Now what do we spend?
More flesh?
What do we need it for, when there are breathing machines and 3D-printed transplants and Medicaid and anyway this life is a pre-existing condition. 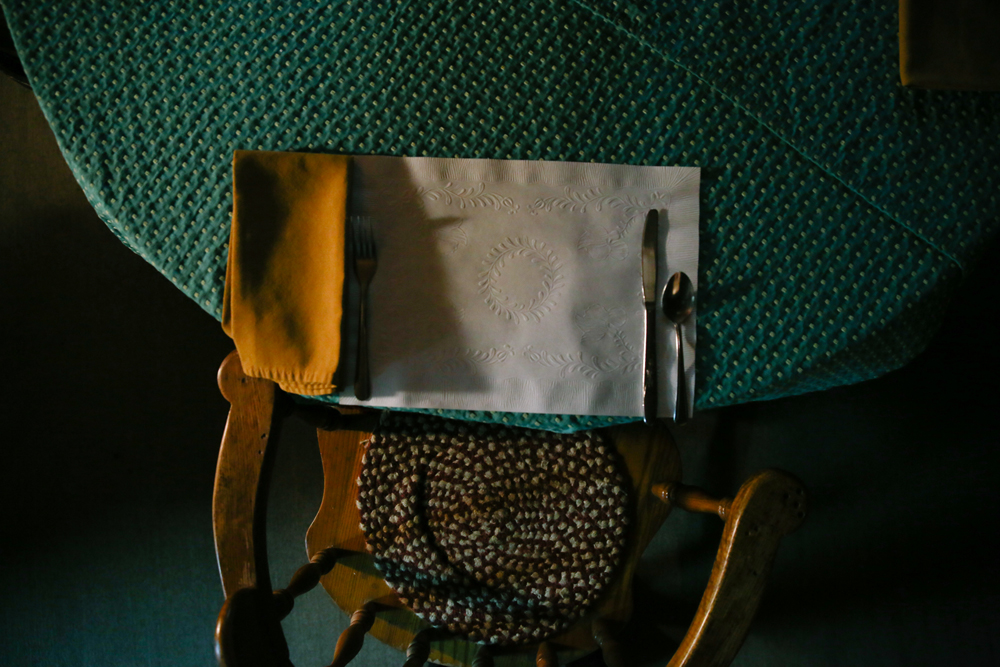 It all still tastes the same, there’s just more of it.
There’s more of it, but I’m still hungry. 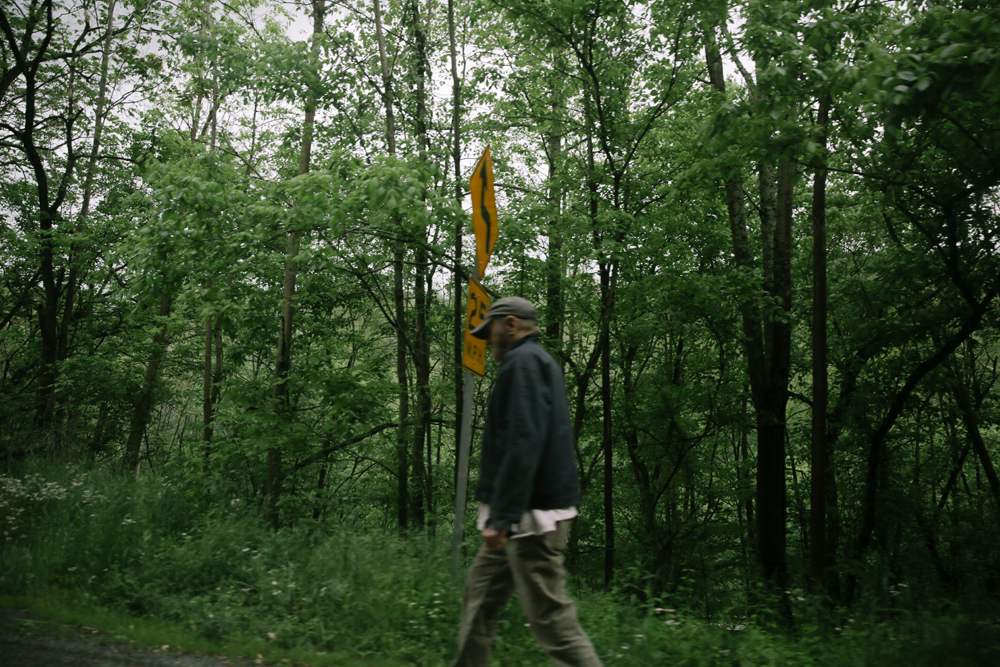 Of course we’re haunted.
There are graves everywhere.
You’re in one now. 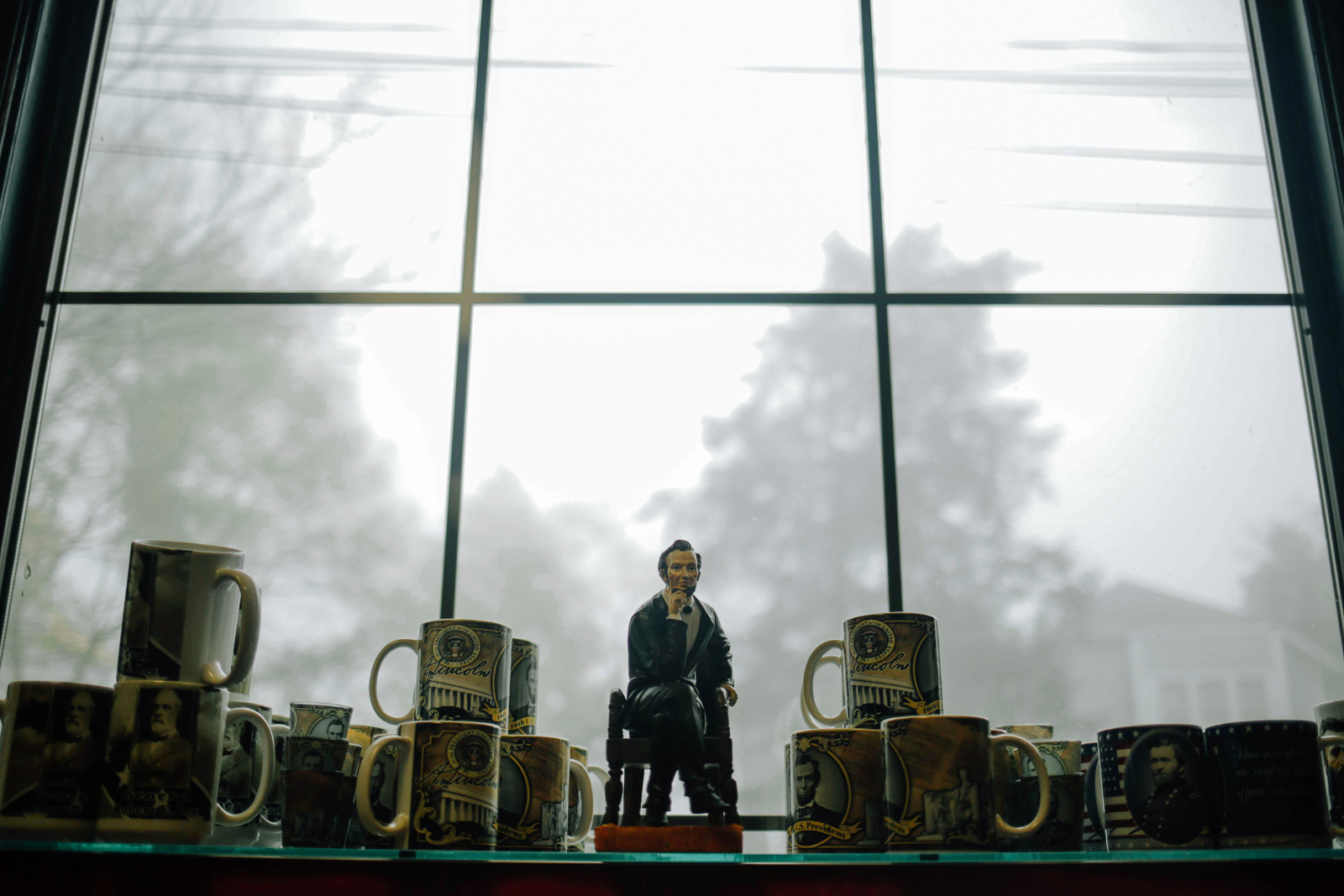 Montani semper liberi.
An incantation.
We must not be saying it right. 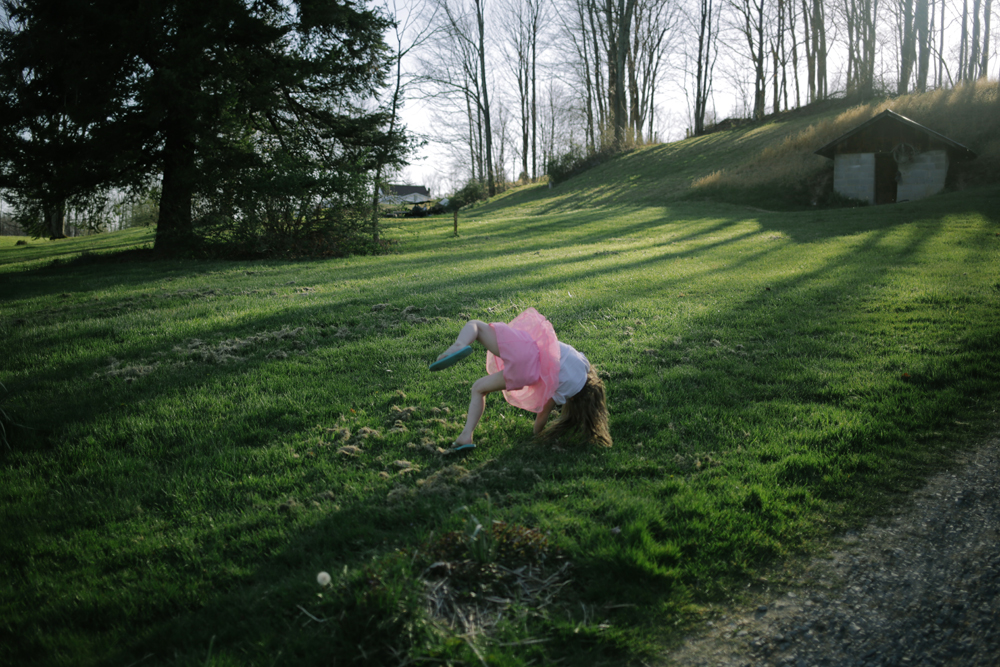 Every spring. We tell the same stories. 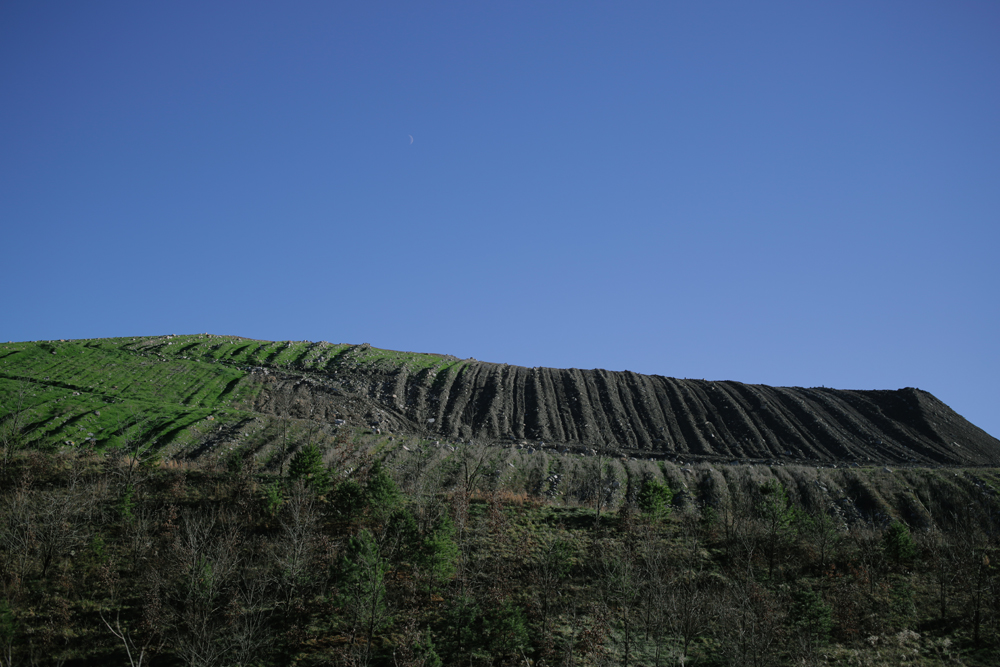 I have no right to the seeds, perhaps, but I want to plant them.
To lay in this grass with our dirt under my nails.

Courtney Balestier‘s writing has appeared in The New Yorker online, Lucky Peach, The New York Times, Bon Appetit online, Food & Wine online, Saveur, Oxford American, New York and Wired. She is a board member of the Appalachian Food Summit and a writing editorial board member of Looking at Appalachia, a multimedia project examining the region 50+ years after the War on Poverty. A native West Virginian, she is at work on a novel about identity, class and the Appalachian “Hillbilly Highway” migration to Detroit, where she is currently based.

Elaine McMillion Sheldon is a Peabody award-winning documentary filmmaker. Her work explores the themes of identity, roots, and survival. Sheldon is the director of “Hollow,” an interactive documentary that examines the future of rural America through the eyes and voices of West Virginians. She is a founding member of All Y’all Southern Documentary Collective. She has been commissioned by Frontline PBS, PBS NewsHour, Center for Investigative Reporting, New York Times Op-Docs, TEDWomen, People Magazine, Lifetime, Field of Vision, Mashable, The Washington Post, and The Bitter Southerner.