Like many towns in the Mississippi Delta, Tutwiler, Mississippi, is a sparsely populated community that receives a disproportionate amount of documentary attention, a large portion of which is generated by people and entities from outside the region. During my time living in Tutwiler, residents I met frequently expressed their discontent with the role of documentary work in the area, which, in their view, tends to recycle certain negative images by accentuating conditions of poverty and racial inequality. As a graduate student in Southern Studies at the University of Mississippi, I worked with my colleague and friend Kate Hudson and the Tutwiler Community Education Center (TCEC), developing documentary projects that aimed to engage with residents of Tutwiler and address their concerns. Building on an earlier project developed by former Southern Studies student Dan Sherman and former Southern Studies faculty member Tom Rankin, we initiated a documentary photography class with elementary aged students, providing cameras to the children and asking them to document their hometown. The students supplemented the photographs with stories and poems to create their own visual narrative about Tutwiler. Ultimately, each student selected the photographs and stories that they felt best represented their work in the program. These were placed in an exhibit at the TCEC and in a printed book to take home.

Collaborative visual projects can provide an opportunity for young people living in the Delta—or elsewhere—to create a set of images that complicate documentary work created by outsiders. That said, I believe it is imperative for those of us who are running participatory documentary projects, especially with young people, to be aware that the tensions surrounding self representation and documentary-making do not dissolve simply by giving a child or a community member a camera. Power dynamics between facilitator and participant continue to mediate the documentary process, even in projects that strive for community engagement. A better, more democratic documentary approach can be transparent about the limitations of participatory documentary as a tool of empowerment. 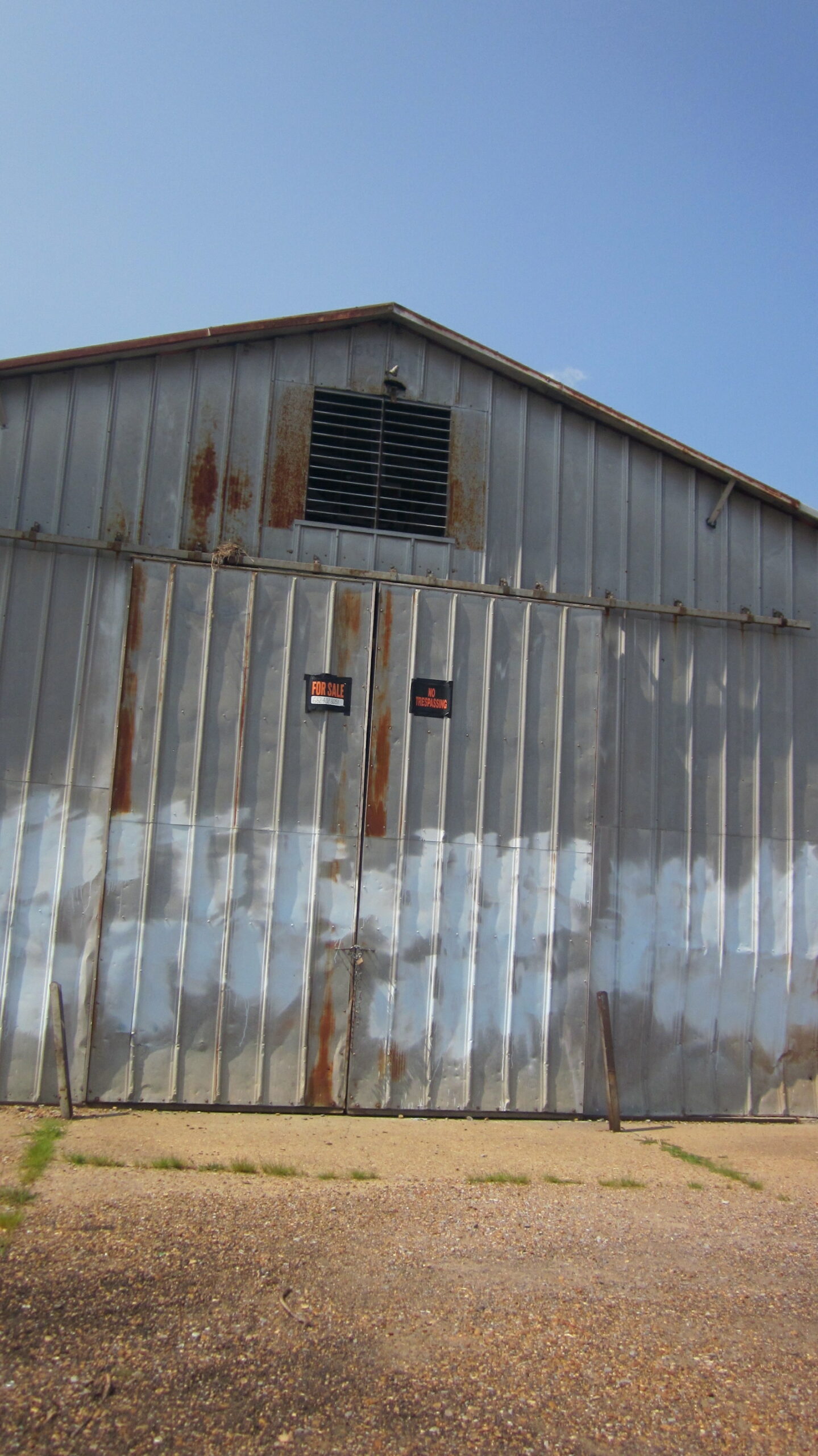 The Oldest Building, by Jaribbean Redmond

Animal in the Woods 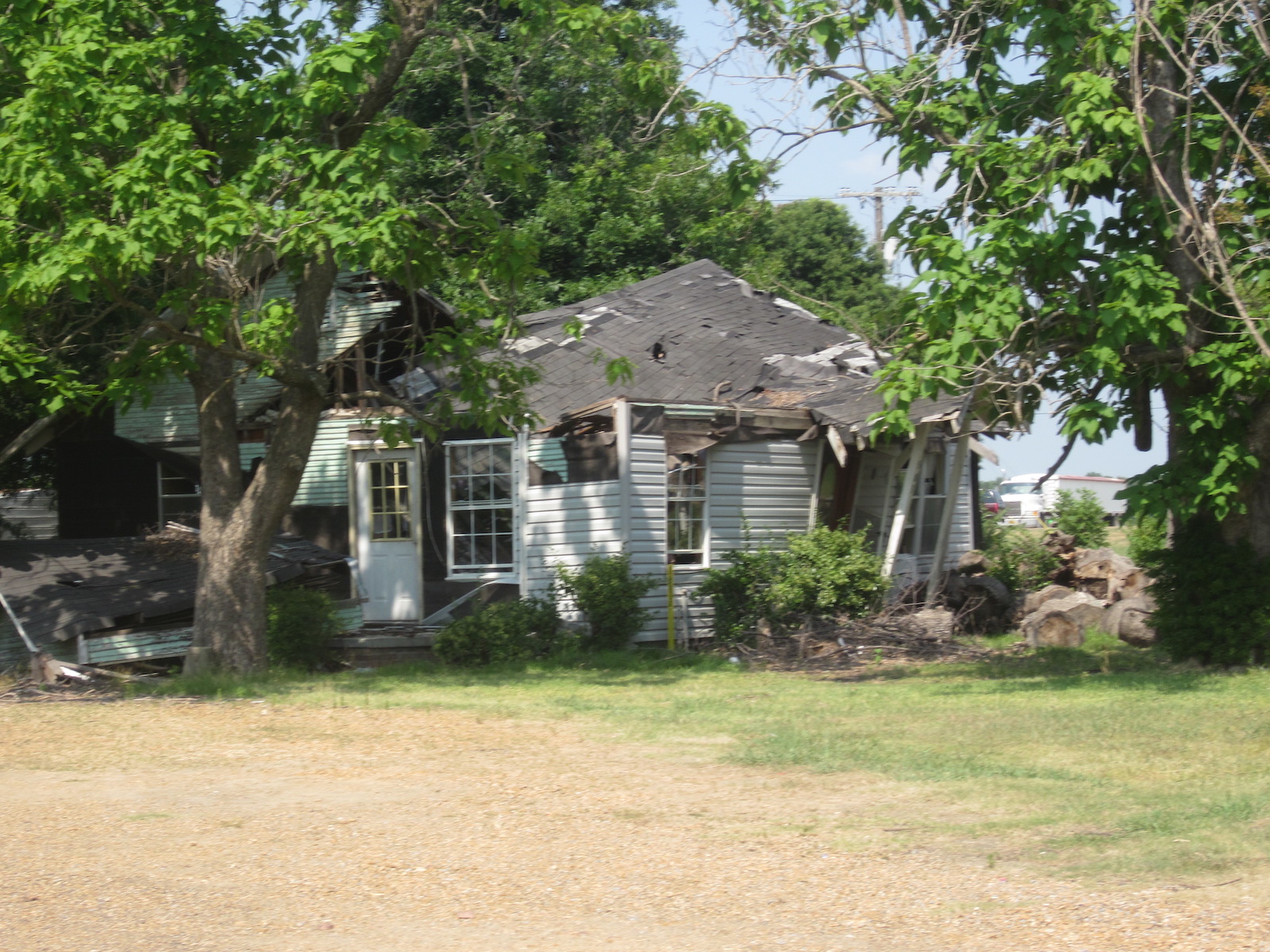 This Old House, by Mydia Hicks

Some shy people don’t have friends.
They don’t talk a lot.
The shy people read a lot and they are alone.
They don’t want anyone to see their faces.
They feel like someone is going to make fun of them.
They put their hands up. 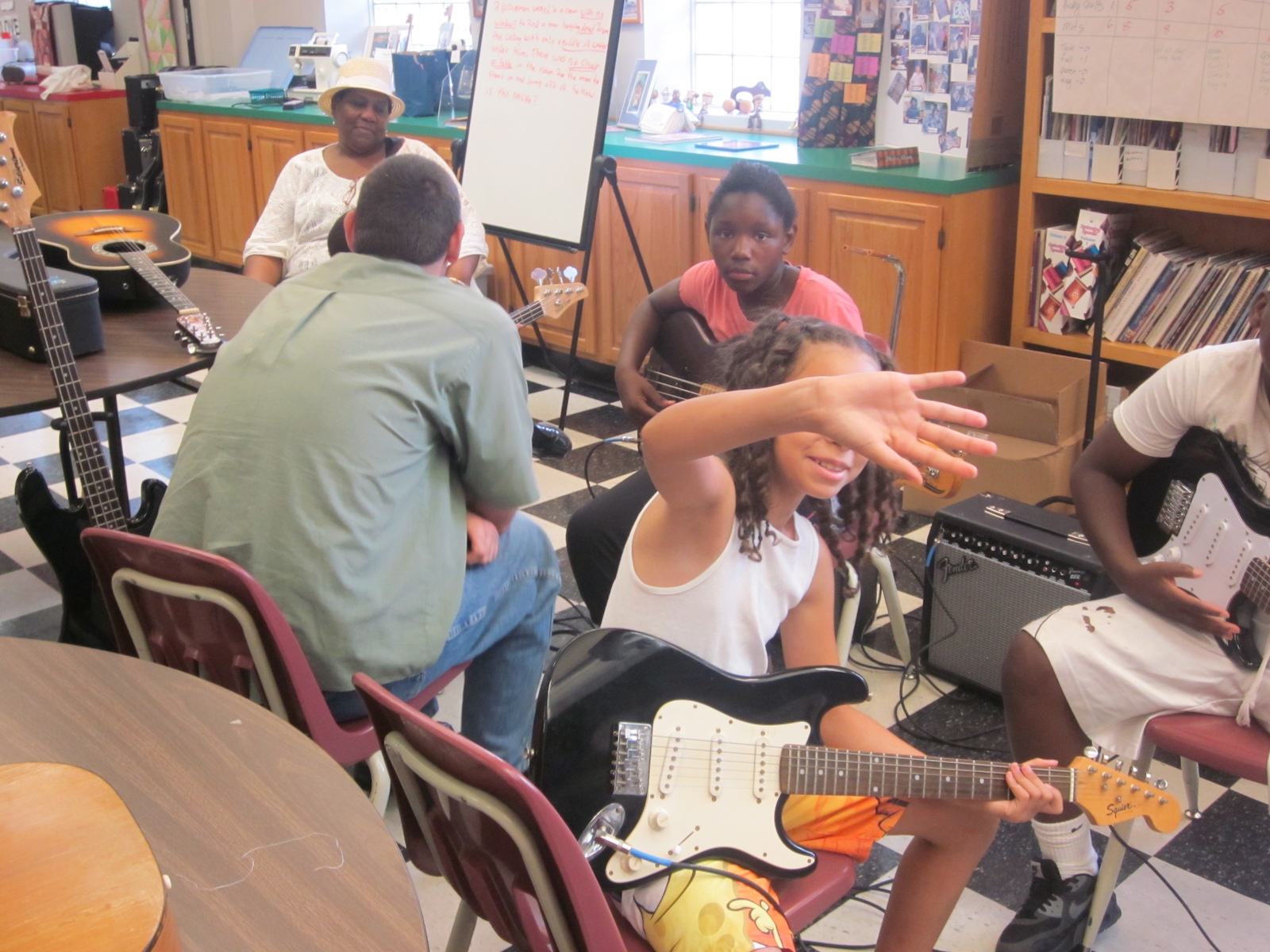 The Shy Girl, by Cody Sykes

This is a reflection of the sky.
This is a mud puddle.
The sky is blue.
The cloud is white.
The shadow is in the mud.
The puddle is happy and the sky is too. 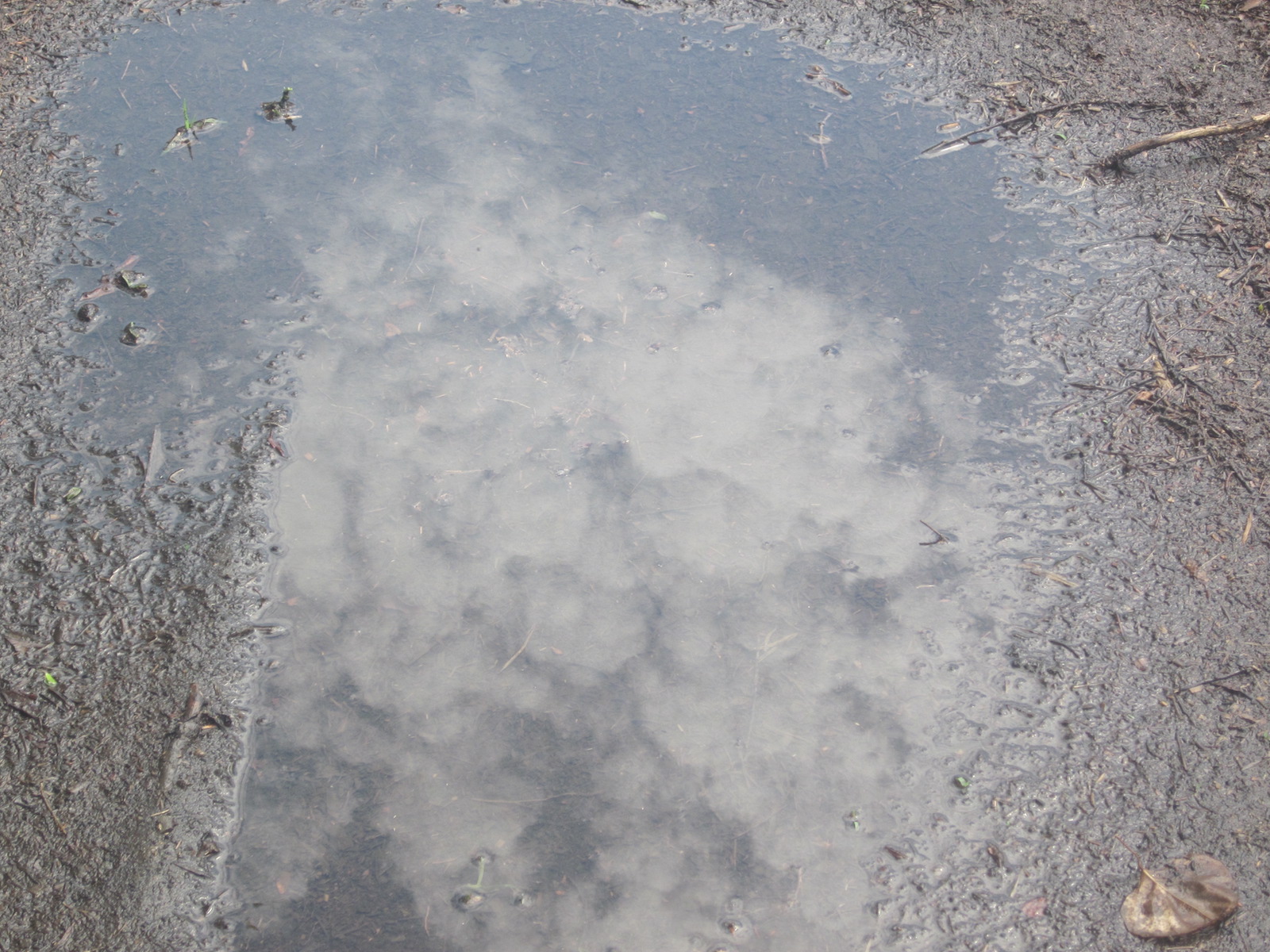 The Sky, by Cammie Stovall

The tires are old, black, and flat.
I feel that they need to be restored so they can be happier than they are now.
One day I hope that these tires can be on my car. 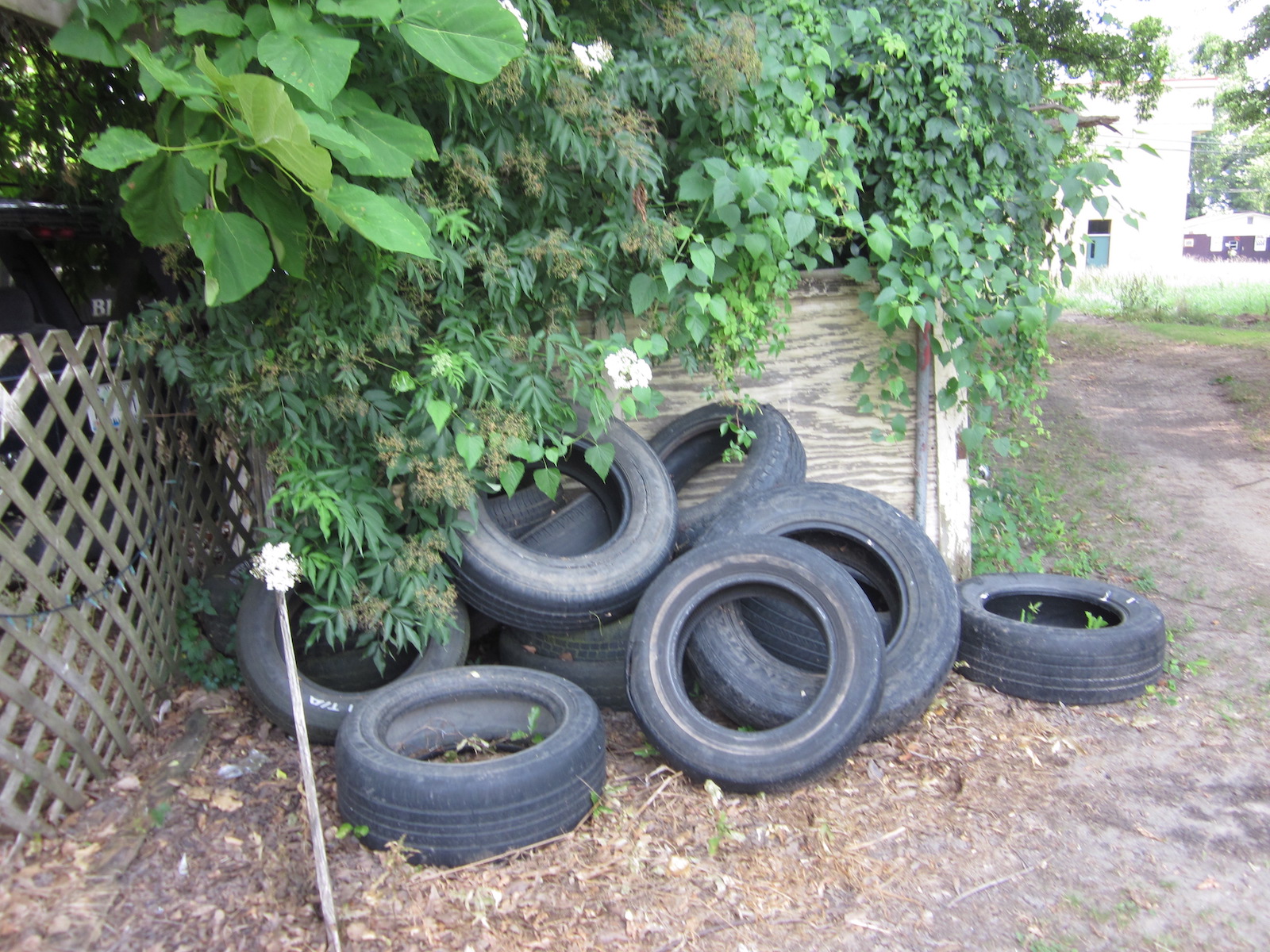 The Forgotten Tires, by Corderro Huddleston

The Nature of Rocks

This rock is by an old square building and it is surrounded by little rocks and tops.
There is a shadow by the rock.It is my shadow and it is taking a picture of the rock.
My shadow is always close by me.It does everything I do.
I cannot escape my shadow.It will follow me everywhere I go.
I don’t like my shadow because it keeps following me.
I want to say, “I don’t want you to follow me, shadow.”
I want my shadow to live on a tree. 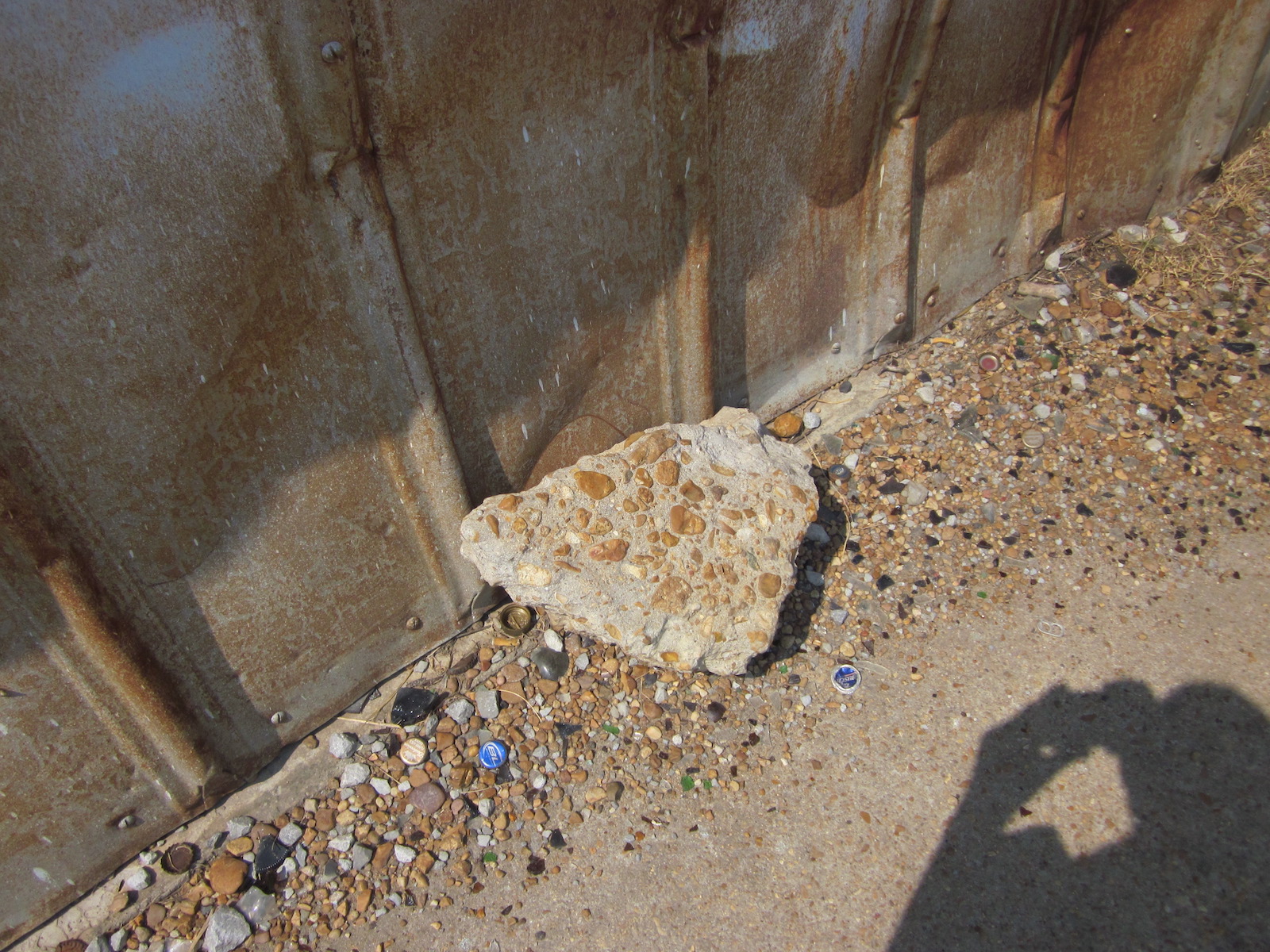 The Nature of Rocks, by Zakarriya Love

Paige Prather received her MA in Southern Studies at the University of Mississippi where she researched participatory documentary projects in the Mississippi Delta. She now resides in Durham, North Carolina, and is a substitute teacher in the Durham public school system.