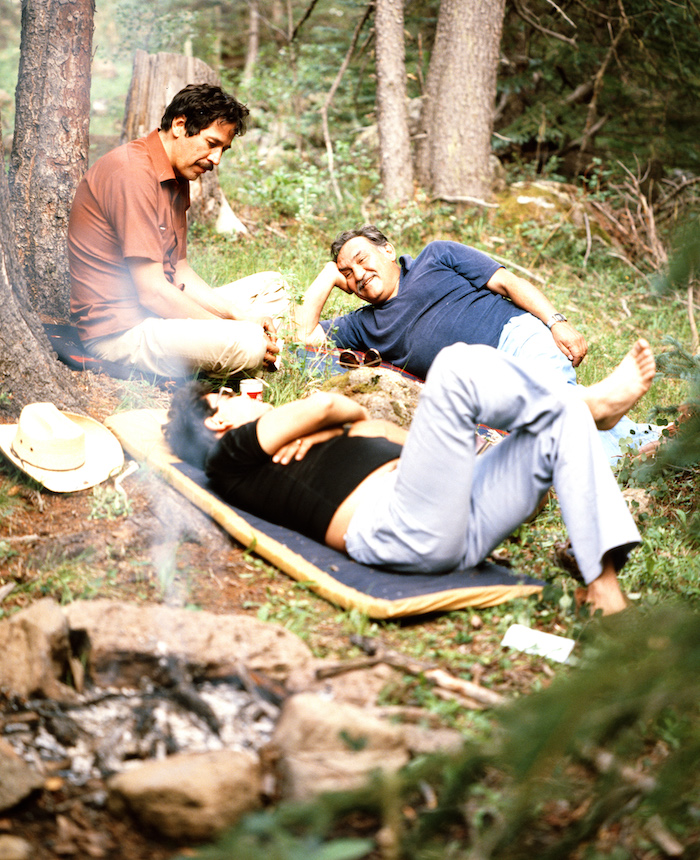 “Over four decades later, the existence of this archive allows us to contemplate and discuss what light these resolanas of the past shed on our present. It provides an important opportunity for collective memory to speak."

Over a decade ago, I was trained in preservation and digitization at the Center for Southwest Research (CSWR), and my already enormous admiration for archivists and librarians swelled. While at the CSWR, I had the opportunity to watch—and sometimes participate in—the nothing less than heroic saving of materials and objects that historians, scholars, and communities utilize as the foundations for their histories and community identity. It was there I helped to process Chicano Movement collections, like those of Reies Lopez Tijerina, Gloria Montoya Chavez, and Alfonso Sanchez, the district attorney who pursued and was pursued by Tijerina. I was also exposed to the rich archives of New Mexico’s La Academia de la Nueva Raza, a community-sustained effort that spanned over a decade after its establishment in the rural mountain community of Embudo, New Mexico (1968–1978). La Academia emphasized the lived experience of Indo-Hispano and Mexican American communities by engaging in oral history, folklore, personal history, and arts practice. The cooperative was involved in researching land title information for Northern New Mexican land grantees, hosted learning sessions and dialogues, and prepared an offset press periodical called La Resolana—distributed to local communities. Decades later and 1,800 miles east, descendants of La Academia contacted me in North Carolina. And here, in a most serendipitous South-by-Southwest manner, my colleagues at the University of North Carolina at Chapel Hill offered their resources and expertise. María Estorino, the director of Wilson Library, answered my uninformed query—There are these tapes in rural Northern New Mexico that need saving, any suggestions?—with enthusiasm. Soon the tapes would be taken in.1