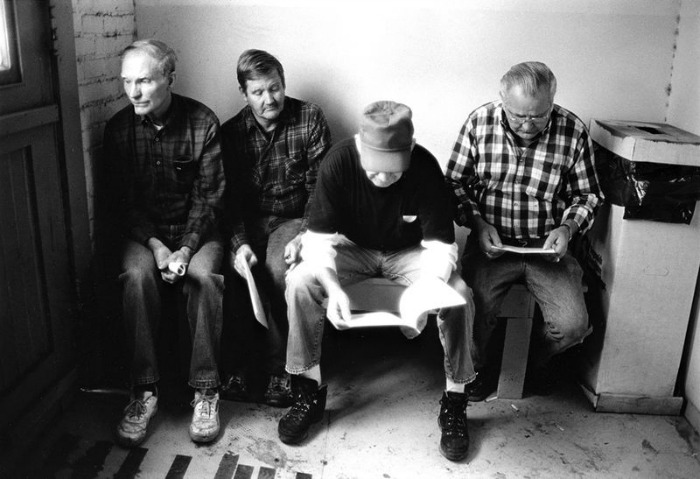 When the White Furniture Company of Mebane, North Carolina, was shut down in 1993, it fell victim to what social scientists call deindustrialization. To the 203 employees and their three thousand fellow townspeople, however, the event felt like a death in the family. “I coulda just cried,” said James Blalock, who had worked at the plant thirty-eight years, “but I knowed it wouldn’t do no good.” For most of its 112 years, Will and David White and their descendants had managed the factory while generations of men and women, and their children and grandchildren, had crafted bed frames, dressers, and other products. Then in 1985, Hickory Furniture—a division of a Chicago corporation—bought the plant and seven years later announced the closing. The recession and lagging demand for quality furniture forced the decision, they said. Like so many other manufacturing companies during the eighties and nineties, White Furniture was about to disappear.