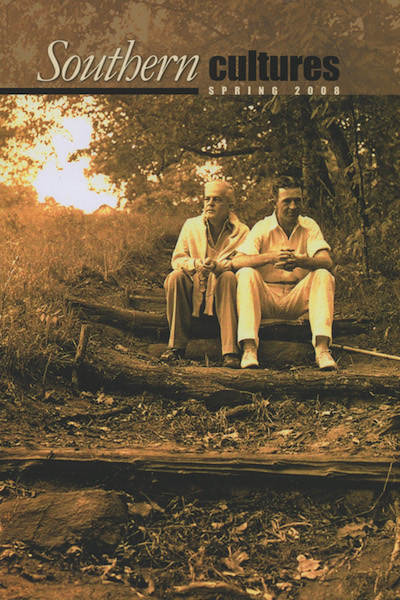 "Against the brutal backdrop of its own history Angola now poses itself as a progressive prison."

When I entered the grounds of Louisiana State Penitentiary, I saw a maze of rawhide belts and purses, paintings reminiscent of a back aisle thrift store, and elaborate wooden objects that evoked the country crafts of my southern childhood. I passed a robust woman sniffing a perfumed wooden rose with “Mother” etched in lavish script on its heart-shaped stand. Above her hung a copied print of John Wayne next to Tupac Shakur. Brightly airbrushed bible covers praised the Lord in oversized letters. Larger-than-life cartoon characters decorated heavily-shellacked furniture. Men with leather faces and white coats hovered near the crafts and sat amidst the crowds visiting Angola. Some talked with abandon; others hung back and smoked cigarettes, stealing glances at the women who passed.