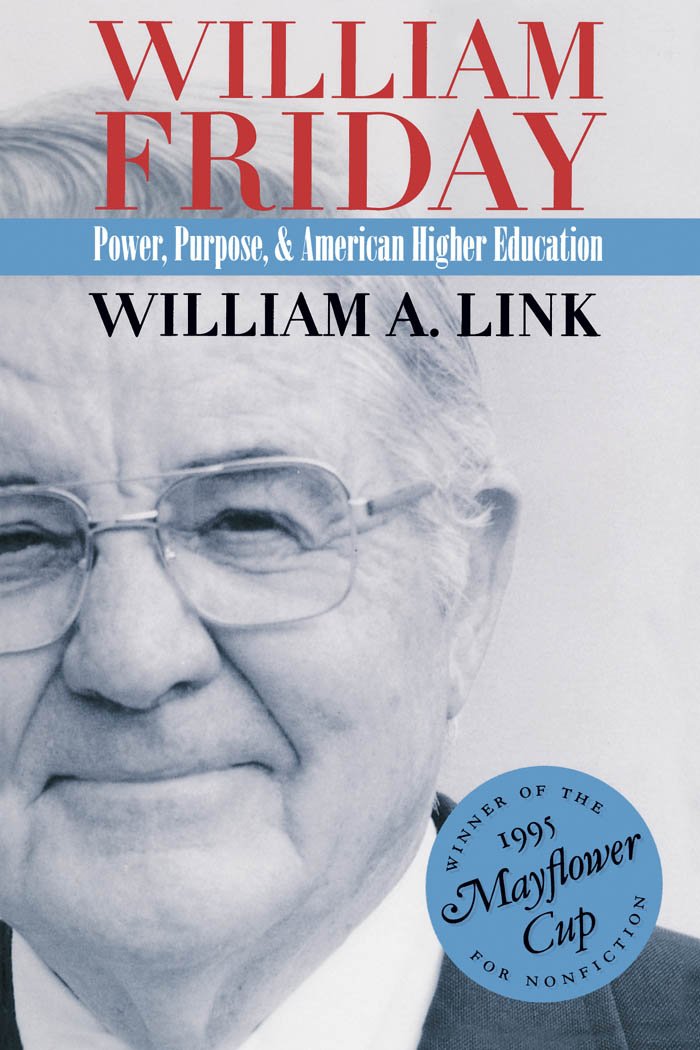 The University of North Carolina Press, 1997

Throughout much of the present century, the University of North Carolina has been a crown jewel of southern higher learning. Embodying the substance of things hoped for in neighboring states, the North Carolina system eclipsed all regional competitors in the decades surrounding World War II and acquired a powerful and lasting mystique. The university’s standing owed much to such legendary figures as Howard W. Odum, the modernizing academic entrepreneur whose Institute for Research in Social Science financed and gave legitimacy to regional scholarship in a number of disciplines, and historian Frank Porter Graham, the crusading liberal who, in 1931, began an eighteen-year tenure as president of the newly consolidated University of North Carolina, a three-campus entity that included, in addition to Chapel Hill, North Carolina State University in Raleigh and Woman’s College of North Carolina in Greensboro.

Soundscapes Are Not Monolithic