“You Have to Call Me the Way You See Me” 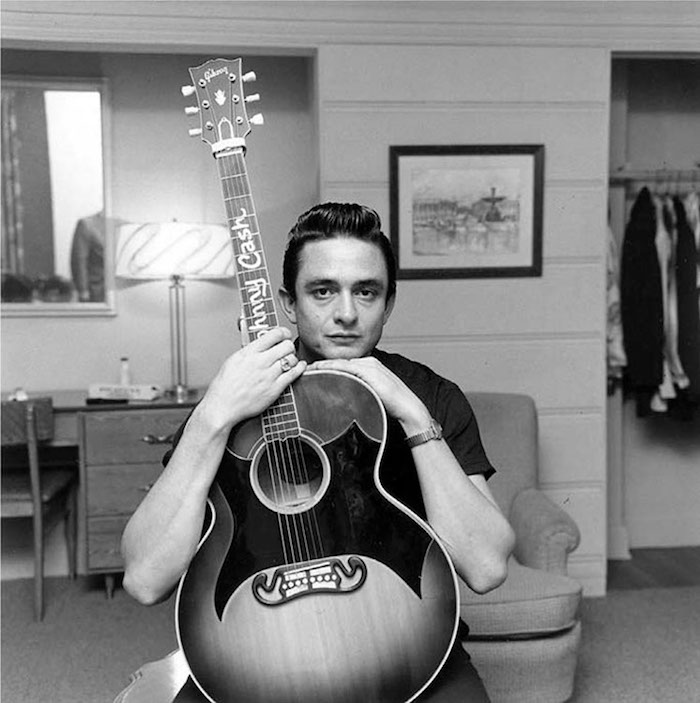 “You Have to Call Me the Way You See Me”

"Look, I appreciate . . . all the praise and the glory, but it doesn't change the way I feel about anything, really. I just do what I do and just hope the people enjoy it and just try to be myself in whatever I do."

On August 20, 2003, MTV News correspondent Kurt Loder sat down with Johnny Cash at his home near Nashville for what would be Cash’s final press interview. Cash had been nominated for six MTV Video Music Awards, including Video of the Year, for his cover of Nine Inch Nails’ “Hurt.” (The video eventually went on to win Best Cinematography.) Portions of this interview aired on MTV in advance of the 2003 VMAs, but we are pleased to publish the interview in full here for the first time. In the interview, the ailing Cash discusses his storied career, including its pitfalls (drugs) and graces (June), a new generation of fans, and the key to a successful marriage.