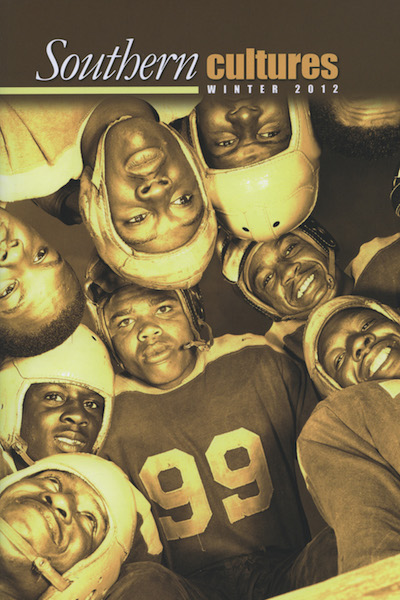 NASCAR vs. College Football. Inside the World of the Debutante. Country Stores and the Days of Yore. Race and Religion in the American South and Beyond. Cotton Milling in Alabama. Understanding Personal Identity in the South. And more!

"If the South can survive, should it—cotton mills, deb balls, and all?"

Secret Sharing: Debutantes Coming Out in the American South

NASCAR vs. Football: Which Sport Is More Important to the South?

"The outlandish stories of the antics of early stock car racers immediately attracted me. Lloyd Seay and Roy Hall hauling liquor from Dawsonville to Atlanta one night and winning races the next day in the same car; Fonty Flock winning the Southern 500 wearing Bermuda shorts and argyle socks; his brother Tim racing with a monkey—named Jocko Flocko—in his racecar."

The Country Store: In Search of Mercantiles and Memories in the Ozarks

"The country store survives. The survivors—and there are more of them than you might imagine—are models of adaptation."

“That Ain’t Your Name”: An Engaged Identity and Other Gifts from a Dysfunctional Southern Family

"It was not until 1946 when my grandmother received a copy of the revised birth certificate in the mail from my father and blurted out to me, 'That ain't your name,' that I really became aware of the problems. She quickly added, 'Your mother, she never got it right neither.'"

Race as Region, Region as Race: How Black and White Southerners Understand Their Regional Identities

"'You've never been black, have you? No, if you'd been black, you wouldn't ask no silly-ass question like that.'"

"I would stand outside the mill fence mesmerized by the shadows of pumping Jacquard loom arms on the opaque windowpanes. I had found where I wanted to go. It looked like fun to me. It looked like magic. It didn't take long for that silly notion to be knocked out of my head. But, I persevered, and, as the years passed, lint became my life."

The Rise and Decline of the Redneck Riviera: An Insider’s History of the Florida-Alabama Coast by Harvey H. Jackson III (Review)

The Coasts of Carolina: Seaside to Sound Country by Bland Simpson and Scott Taylor (Review)