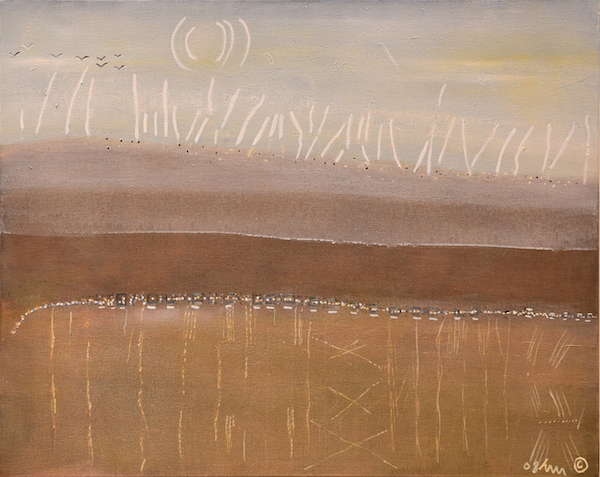 Unsettling Histories of the South

Going beyond a call to simply add more Indians to studies of the region, the essay urges a reconceptualization of time, place, and power, such as expanding the temporal frame and grappling with tensions between and among American Indians, African Americans, and others in the South. Despite tremendous advances in the field with respect to analyses of race and gender, a significant blind spot remains with regard to Native American history and the stakes of ignoring it include extending the project of settler colonialism.