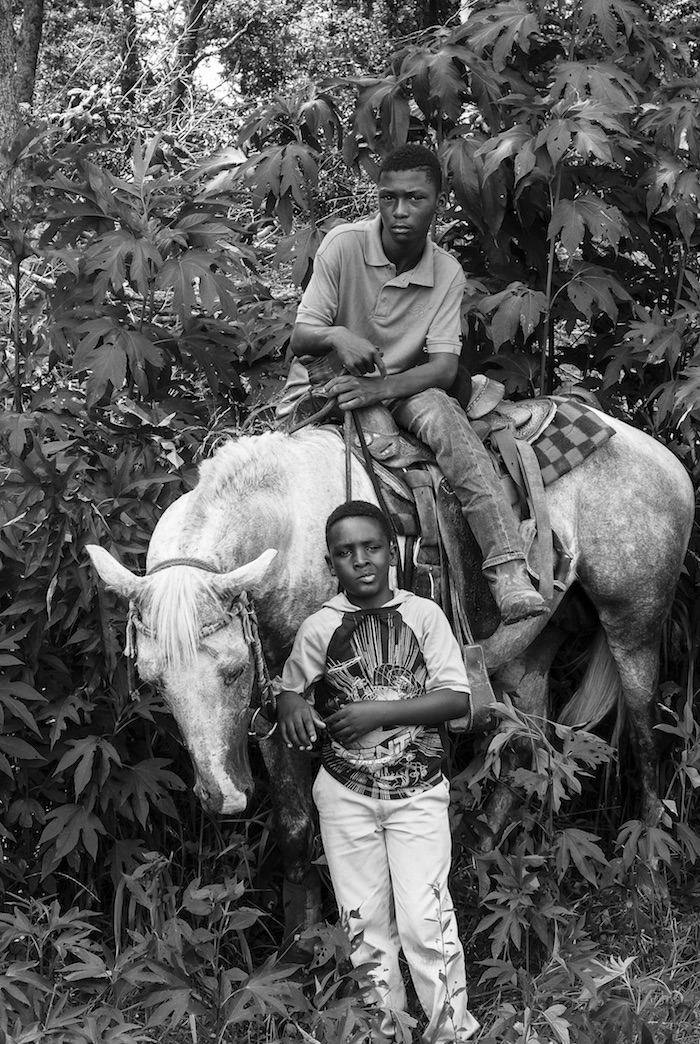 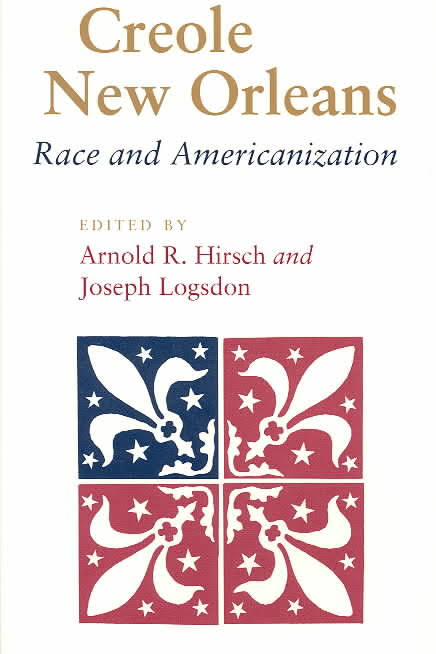 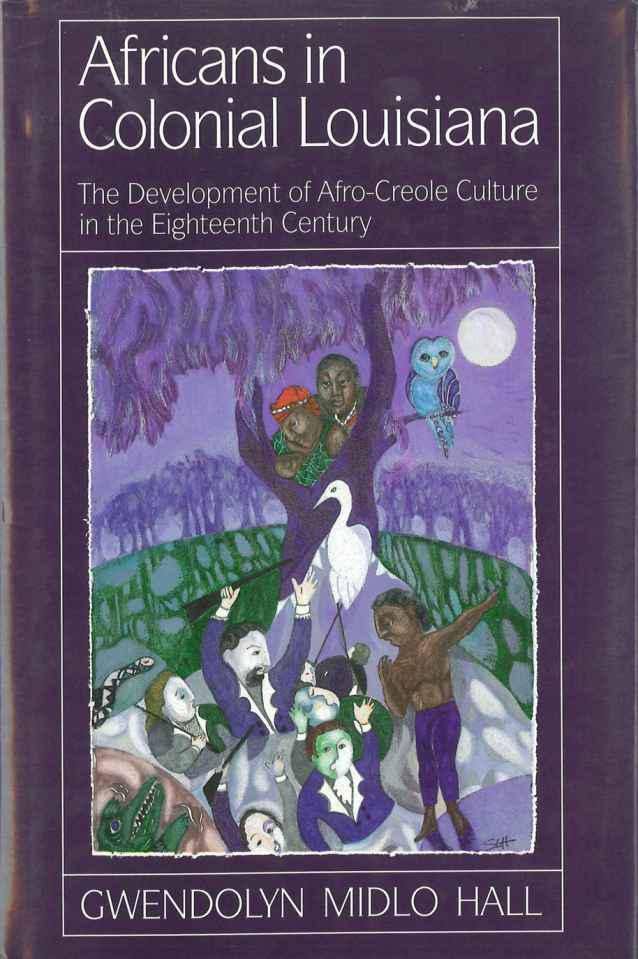 Africans in Colonial Louisiana: The Development of Afro-Creole Culture in the Eighteenth Century by Gwendolyn Midlo Hall (Review)