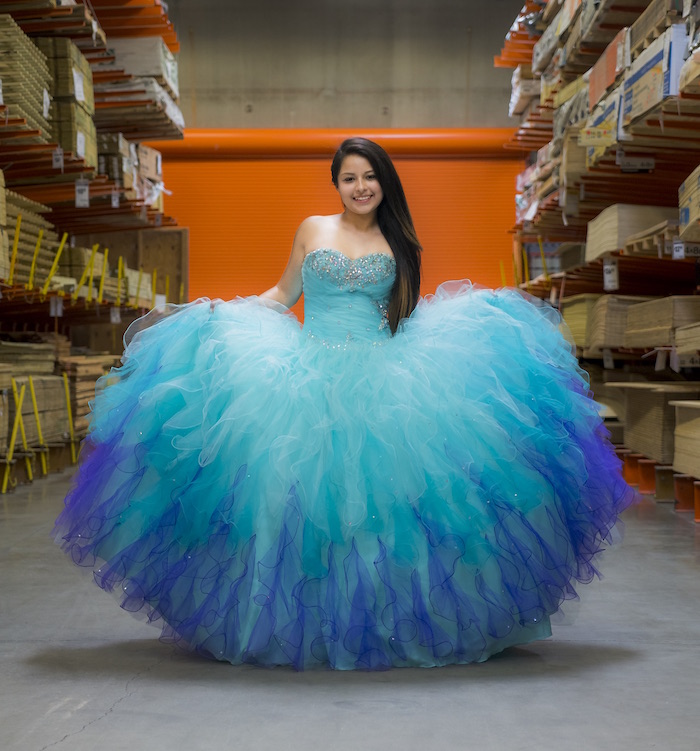 A South in Every North 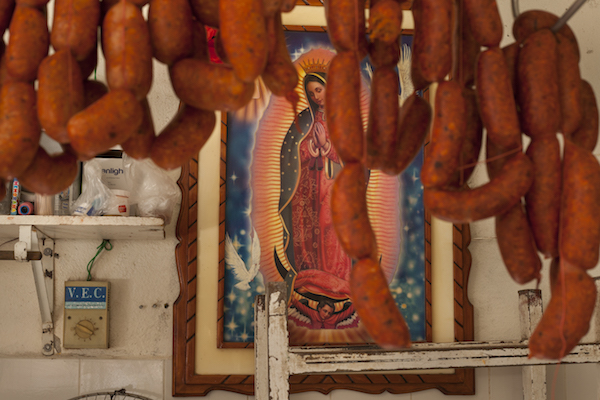 I've never wanted to get married, but if I ever did it should probably be to Luis. I can't even tell you why exactly. It's just something I know. Luis came to the United States at age seventeen, not because his family was poor, but because his father thought he needed to get off of his butt. It was sort of like when students from here go to Europe for the summer—an adventure abroad. His father told him to stay until he had earned enough money to buy a new pickup truck. This adventure abroad turned into seven years. 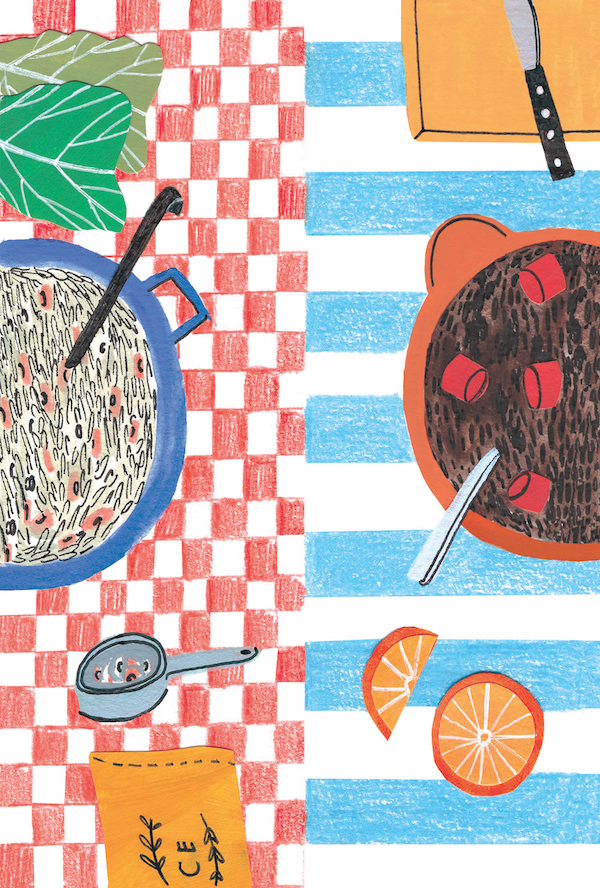 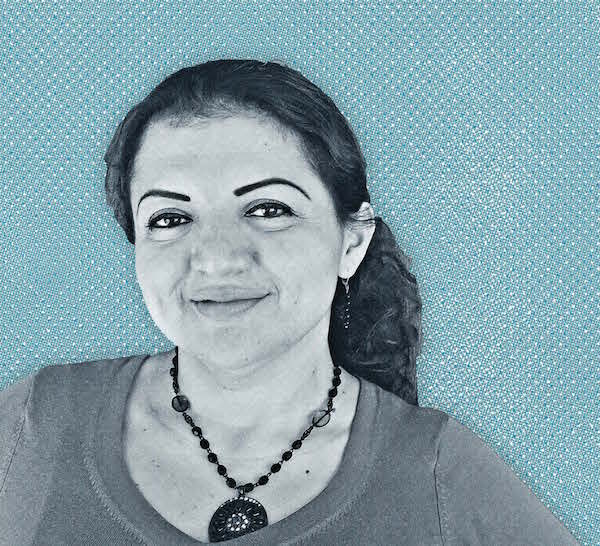 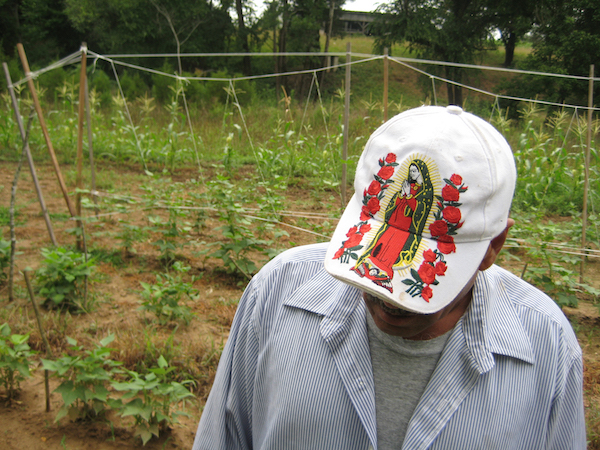 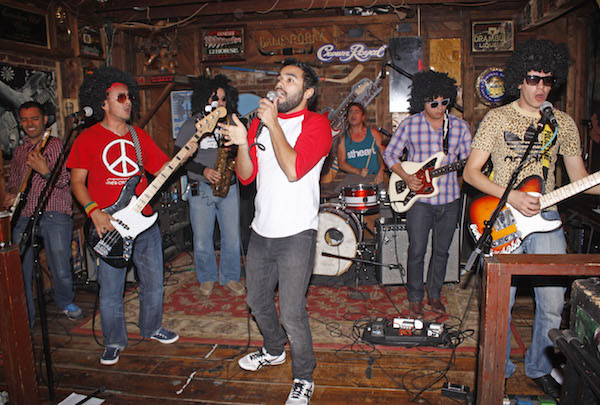 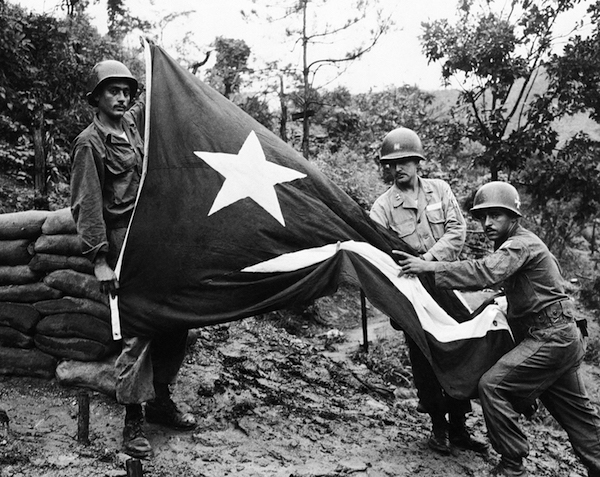 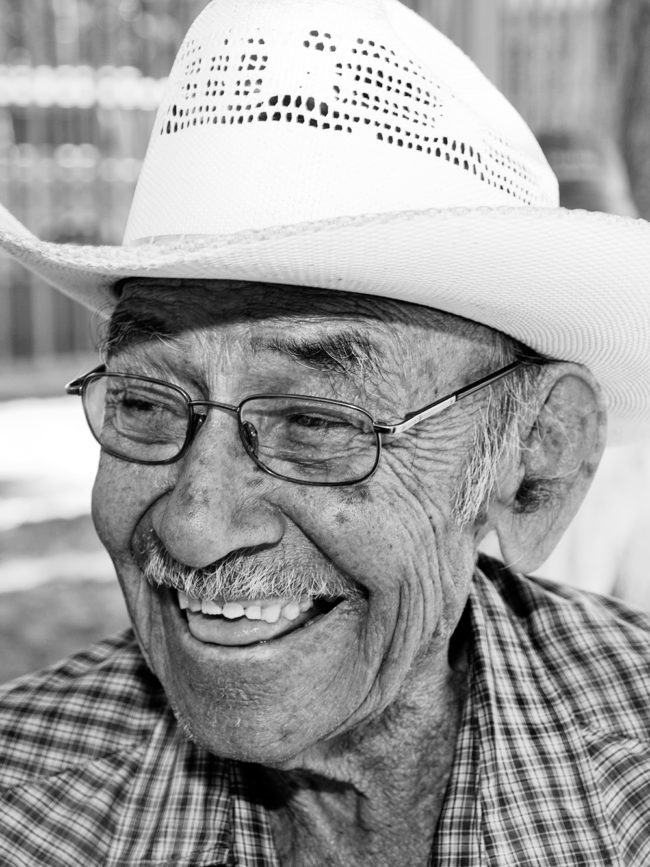 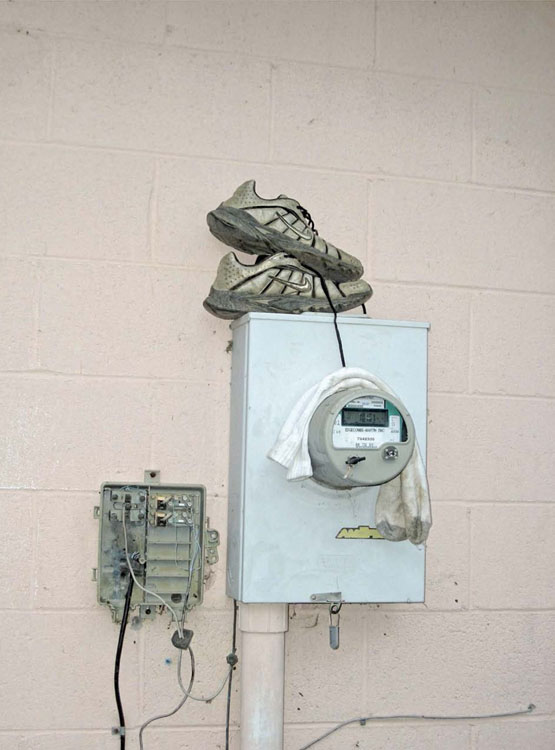 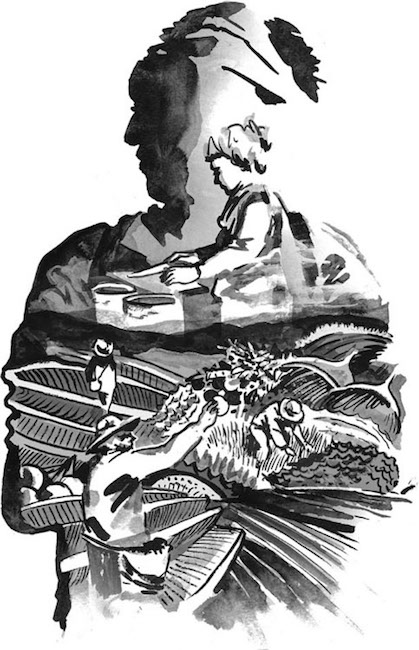