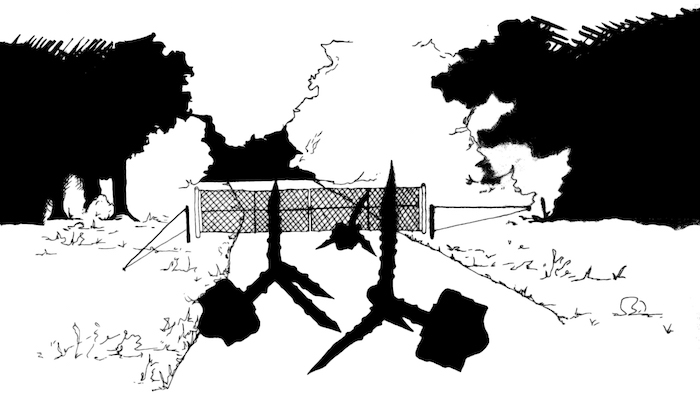 This article considers the aesthetic and durational implications of the Savannah River Site in South Carolina (a largely hidden node in the American nuclear project, where 40 percent of the Cold War's plutonium was produced). As we come to understand the Anthropocene as a process-state at the edge of geo-history—or, in other words, an always "being-towards-death"—this article asks how a slippery (and often deceitful, in a white settler imaginary) relationship with time in the American South affects how we can imagine 20,000 years of living with a nuclear hangover. This sight- and site-based investigation looks at historical markers, nuclear semiotics, public sculpture, spatial and racial histories, and atomic ecologies to wonder how we are able, or unable, to perceive the radioactive leftovers of empire.