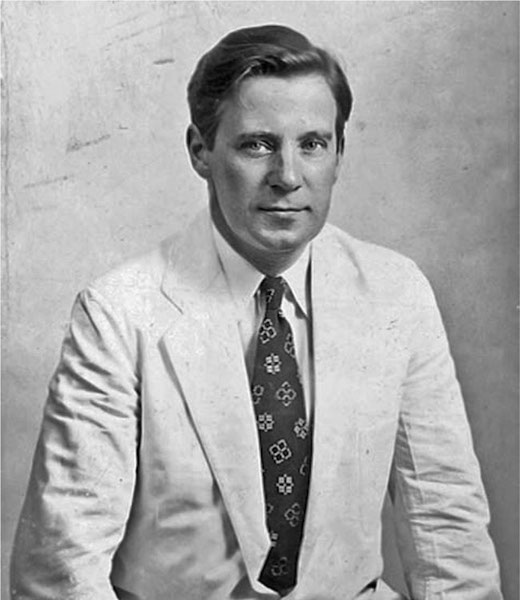 "He was such an eye-opener to me . . . such a reversal of the whole way you think about life and society."

Born in 1917, Winifred H. “Winnie” Kellersberger was raised in the Belgian Congo, where her parents were prominent medical missionaries. Following in the path of her stepmother, in 1934 she matriculated at Agnes Scott College, an all-women’s institution in Decatur, Georgia, just outside of Atlanta. There she excelled in the classroom and played an active role in campus life. In particular, she was a leader in the campus ywca , serving as president her senior year. She belonged to the Mortar Board honor society and was one of seven members of the Class of 1938 named to Who’s Who Among Students in American Universities and Colleges.