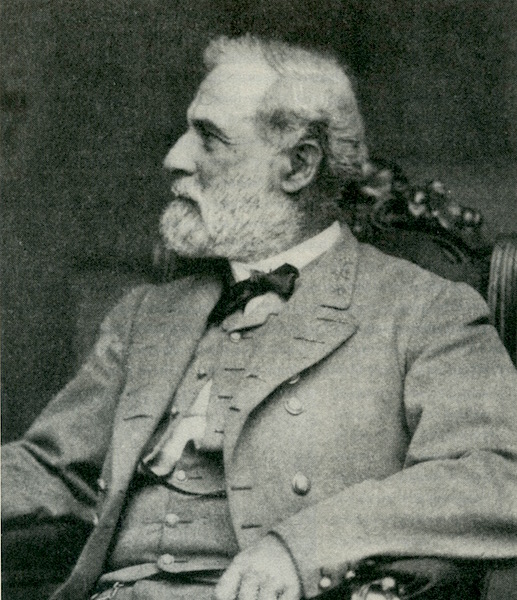 "Just as the history of the South is contradictory and contested, so too, is the identity of southerners."

Each region of the United States has a particular identity hewn from history and culture. Yet none is as distinctive as the American South, and none has been imbued with such historical weight in the nation’s making or afforded such metaphorical significance in its collective memory and mythological self-understandings. For centuries New England was understood as the genesis and crystallization of “American civilization” and the endlessly unfolding, ever renewing West as the embodiment of America’s promise. The South, however, was America’s opposite, its negative image, its evil twin—”an alien member of the national family,” in literary critic Fred Hobson’s apt phrase. “The South”—more accurately, the white South—thus was in word and deed “exceptional” among places in America: exceptional in its fierce commitment to slavery, in its failed experiment with secession and nationhood, in its military defeat and occupation by a conquering power, in its poverty, cultural backwardness, and religiosity, and in its pervasive, prolonged resistance to racial justice.