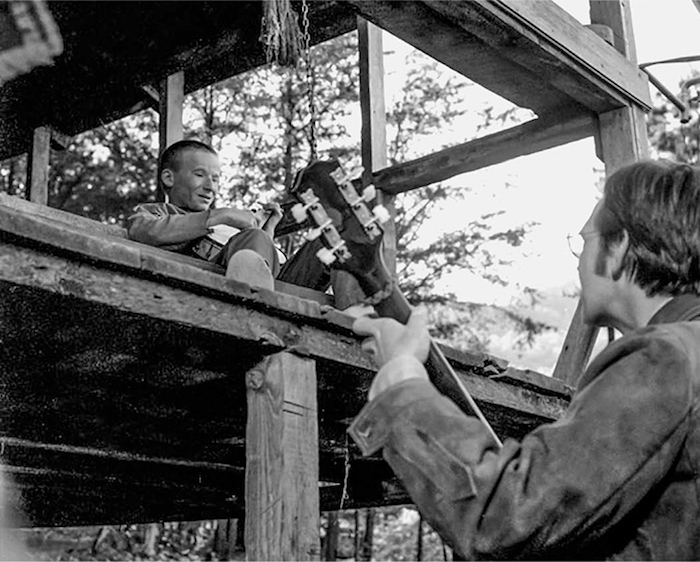 “I’d like to say it’s nobody’s fault, but it is. It’s James Dickey’s fault. Or John Boorman’s. Or both.”

I’m what you might call a “closeted” banjo player, so this may well be my coming-out paper. My parents were hippie folkies, and I grew up in the Appalachian region marinating in so much old-time string band music that around age twenty I literally picked up a banjo and just knew how to play it. Soon after learning I could play, I took my banjo to Merlefest, and I bought a bumper sticker that read “Have You Hugged Your Banjo Today?” and put it on my car. But then I sold that car and went off to graduate school in Boston and, well, I just couldn’t play the banjo there. It’s not even that no one played, some did, but they always seemed to do so with a strange enthusiasm, an academic interest that made me nervous. When I moved to western New York for work, an African American historian friend who had grown up in New York City told me he actually could not stand to hear banjo music, because it always made him think of lynchings. That too gave me pause.