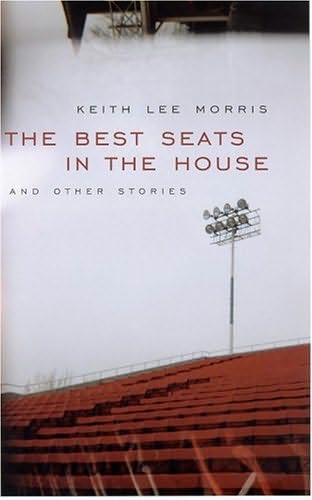 The Best Seats in the House, by Keith Lee Morris (University of Nevada Press, 2004)

Pondering his nation’s recent defeat at the hands of its German neighbors, the French religious scholar Ernest Renan wrote in 1882: “Where national memories are concerned, griefs are of more value than triumphs, for they impose duties, and require a common effort.” Renan’s famous essay “Qu’est-ce qu’une nation?”was a remarkably prescient contribution to what, a century later, has become one of the most important debates of our time. It was Renan who first understood the constructed and contingent nature of nationalism and national identity. The nation, he famously wrote, “is a daily plebiscite.” America’s southerners, contemplating their own defeated aspirations to nationhood, might have found consolation in Renan’s reassuring words that the nation resided in the heart and mind, not the independent state; a nation, he told his shattered French nation, “is a soul, a spiritual principle.”