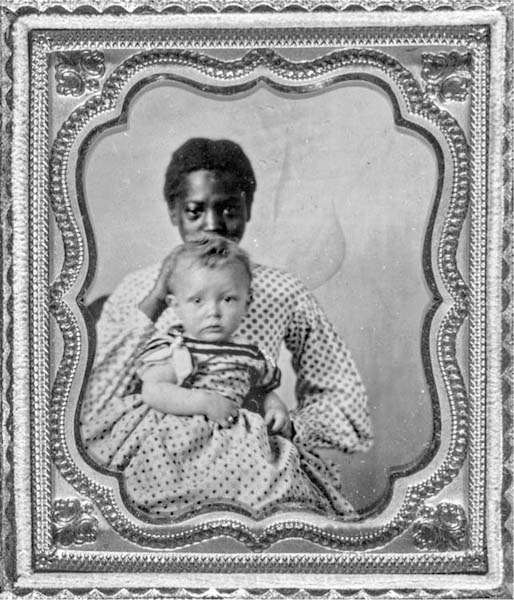 by Valerie Smith
Southern Cultures, Vol. 20, No. 1: The Help

"Culture products - literary texts, television series, films, music, theatre, etc. - that look back on the Movement tell us at least as much about how contemporary culture views its own racial politics as they do about the past they purport to represent, often conveying the fantasy that the United States has triumphed over and transcended its racial past."

The past several decades have seen an outpouring of literary and cinematic texts that take what is commonly known as the modern Civil Right Movement or the southern freedom struggle as their subject. The recent resurgence of interest in the Civil Rights era among writers, musicians, and performance and visual artists acknowledges the transformative impact of the activism, rhetoric, theology, and iconography of the period. Not only did the Civil Rights Movement substantially alter the socio-political (and spatial) configuration of relations within the United States, but it also exerted a profound influence on other political movements for equality around the world.